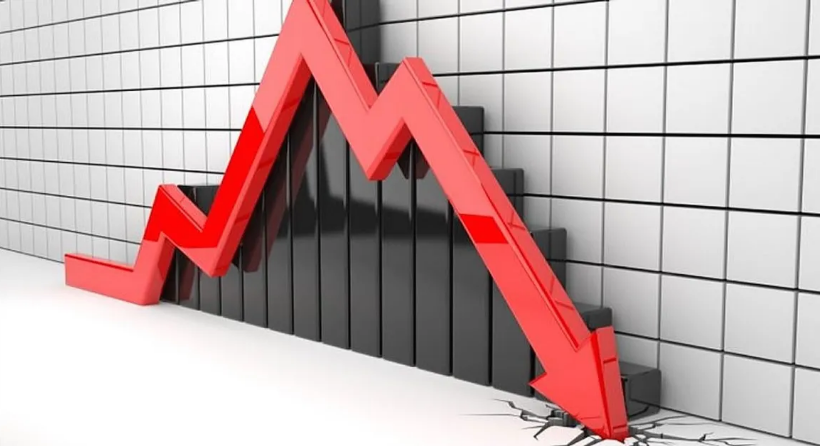 Ethereum Trading Volume At Its Most Sluggish, ETH Price Struggles Below $1,600

Ethereum is feeling the pressure this early, with trading volume at the receiving end and impacting the price of ETH.

A major event in the crypto industry, The Merge is eagerly anticipated by many. By combining with the Beacon Chain, Ethereum will implement a system based on proof-of-stake. This system will significantly reduce Ether’s energy consumption.

Despite the Merge’s promises of a new tomorrow for Ethereum, investors continue to have poor faith in the currency. The price of ETH plummeted significantly below the $1,500 support line on August 28 and has been stuck in that border for the past two days.

The expectations of traders are relatively modest. According to a source, trading volumes dropped by a shocking 45 percent on August 28. With a decrease in overall trading, transactions suffered a severe setback as well.

The average number of seven-day Ethereum transactions per month has decreased to 42,490. This reflects the fears and perspectives of global traders at the present time. A reduced coin price is one of the deal-breakers for the merchants.

Other coins’ prices have rebounded from recent declines. Polygon and Cardano are, at best, the most notable.

The volume of Perpetual Futures Contracts reached an all-time low as investor confidence and enthusiasm plummeted alongside a decline in network and transaction activity.

According to Glassnode, the coin reached a three-month low on the Perpetual Futures market on August 28. This was the result of the first credit crisis in the history of cryptocurrencies, which occurred in June 2022.

Recent developments such as the Terra implosion and the relatively recent speech of Federal Reserve Chair James Powell can also be ascribed to the present price of Ethereum.

After the speech, the broader financial markets responded quite badly. The major stock exchanges recorded declines of 1% to 2%. According to Coinglass data, both Bitcoin and Ethereum witnessed significant selloffs.

With the merger occurring in around 15 days, both pro and con comments have been expressed. Some are extremely hopeful about what the merger would bring to Ethereum, but others are extremely dubious about its purportedly favorable impacts on the cryptocurrency.

Meanwhile, considering the volatility of the current cryptomarket, speculation is limited. Uncertainty remains as to whether the merge would result in a flourishing future for Ethereum or a downward spiral that leaves millions in turmoil.

We can only hope that the combination will benefit the extremely shaky alternative cryptocurrency.

Related Reading: Flow Monitoring: Why This Price FLOW May Not Attract Short-Term Traders