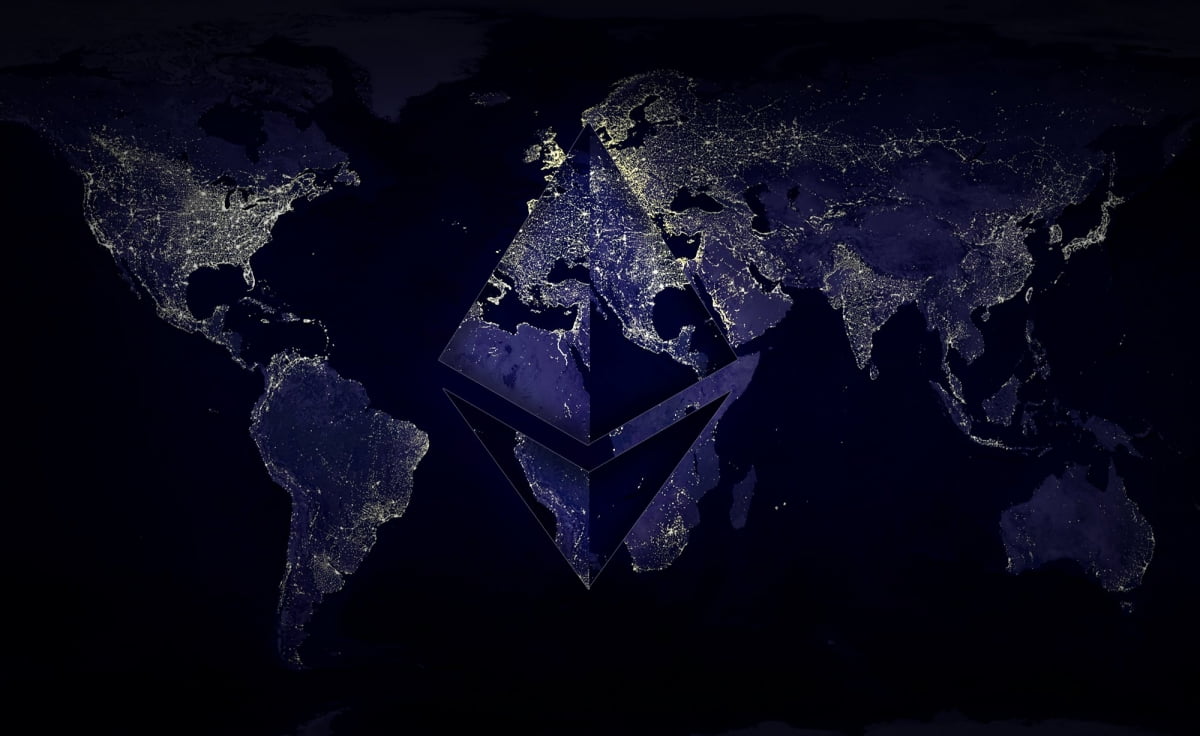 Ethereum has forked again, only this time, the event was unintentional.

2016 has been a rough year for the Bitcoin competitor. Things began in July after Ethereum enforced a hard fork following a DAO hack that ultimately cost the platform over $50 million in Ether funds. While the hard fork was supposed to bring people into a “new era” of Ethereum, customers reverted back to mining the original chain, and the work of the Ethereum executives went relatively unappreciated. The currency is now split into a newer wave of currency along with Classic Ethereum, leading to two separate entities.

Additional hard forks have come since then, although every event has shown specific intentions. This time, however, the fork seems to have taken place through the splitting of two Ethereum clients, Geth and Parity. Both parties are seeking to create separate versions of the Ethereum blockchain.

The problem stems from deleted accounts. Typically, accounts with insufficient funds are deleted from the Geth client but stay active on Parity. Therefore, both wind up using different versions of the blockchain, and thus a hard fork (albeit unintentionally) arises.

Executives are now trying to fix the issue. Founder Vitalik Buterin has stated that a new version of Geth is on the verge of being released, though this doesn’t necessarily do anything for users. Ethereum customers are not required to move to the new chain, and like we witnessed during July’s widely publicized fork, many customers aren’t even likely to do so. Ultimately, updates and new releases become obsolete. However, Buterin did explain to all users:

“If you do not update, please be aware you will be on an invalid chain that is not supported.”

Additionally, customers who do not move on are not liable to get any funds back they may have lost in the fork, so the best idea is to cut one’s losses and take the “modern” approach.