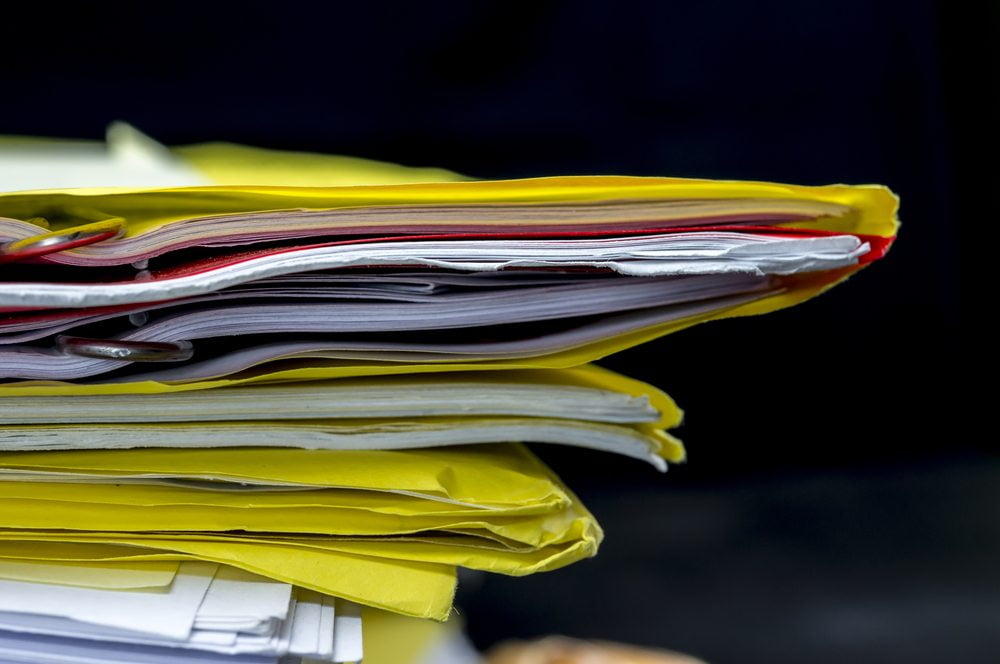 The Ethereum ecosystem is going through several changes with the recently announced new hard fork. Unfortunately, it appears the network is showing signs of fewer transactions being accepted than before. Developers are also advising on raising the gas limit to 3.3 million as soon as possible. Similarly to Bitcoin, Ethereum’s blockchain is showing signs of bloat as well.

To be more precise, there are quite a few Ethereum wallet addresses taking up blockchain space. Most of these accounts are empty, yet their dataset carries over into newer network blocks. To debloat the blockchain, Ethereum users will need to raise the gas limit and resume accepting transactions.

It is possible to remove significant amounts of empty wallet accounts at very little costs. Through the EIP 161 proposal implemented in Ethereum, this process should not be overly difficult to accomplish. Raising the gas limit through either geth or Parity only requires a minor modification, as outlined on Reddit.

Removing these empty accounts is an excellent way to reduce blockchain bloat, and streamline the Ethereum ecosystem once again. Moreover, it appears several users are suffering from transactions requiring longer confirmation times. That is not an optimal development, as Ethereum is well-known for its faster confirmation times.

But there is a secondary purpose of getting rid of this blockchain bloat. As the empty accounts are removed, users will spend less time syncing with the blockchain. There is fewer data to take into account, which in turn reduces the blockchain state size. All things considered, everyone wins from this solution, as it represents massive improvements to the Ethereum ecosystem.

The removal process of these empty accounts will start once the hard fork has gone into effect. CALL functions will be executed on these accounts to check their current state. If no transaction is recorded associated with these addresses, they will effectively be removed. Since most of these wallets were used during the recent DDoS attacks, it is unlikely they will not be removed over time.

Slower confirmation times on Ethereum transactions profoundly affect smart contracts as well. Dealing with a stuck transfer between individual users is annoying. But smart contracts are designed to automate quick transfers, rather than waiting minutes for confirmations. This is why users on the network are advised to accept transactions again, to help speed up the process.

Tags: BloatblockchainethereumGasNews
Tweet123Share196ShareSend
BitStarz Player Lands $2,459,124 Record Win! Could you be next big winner? Win up to $1,000,000 in One Spin at CryptoSlots