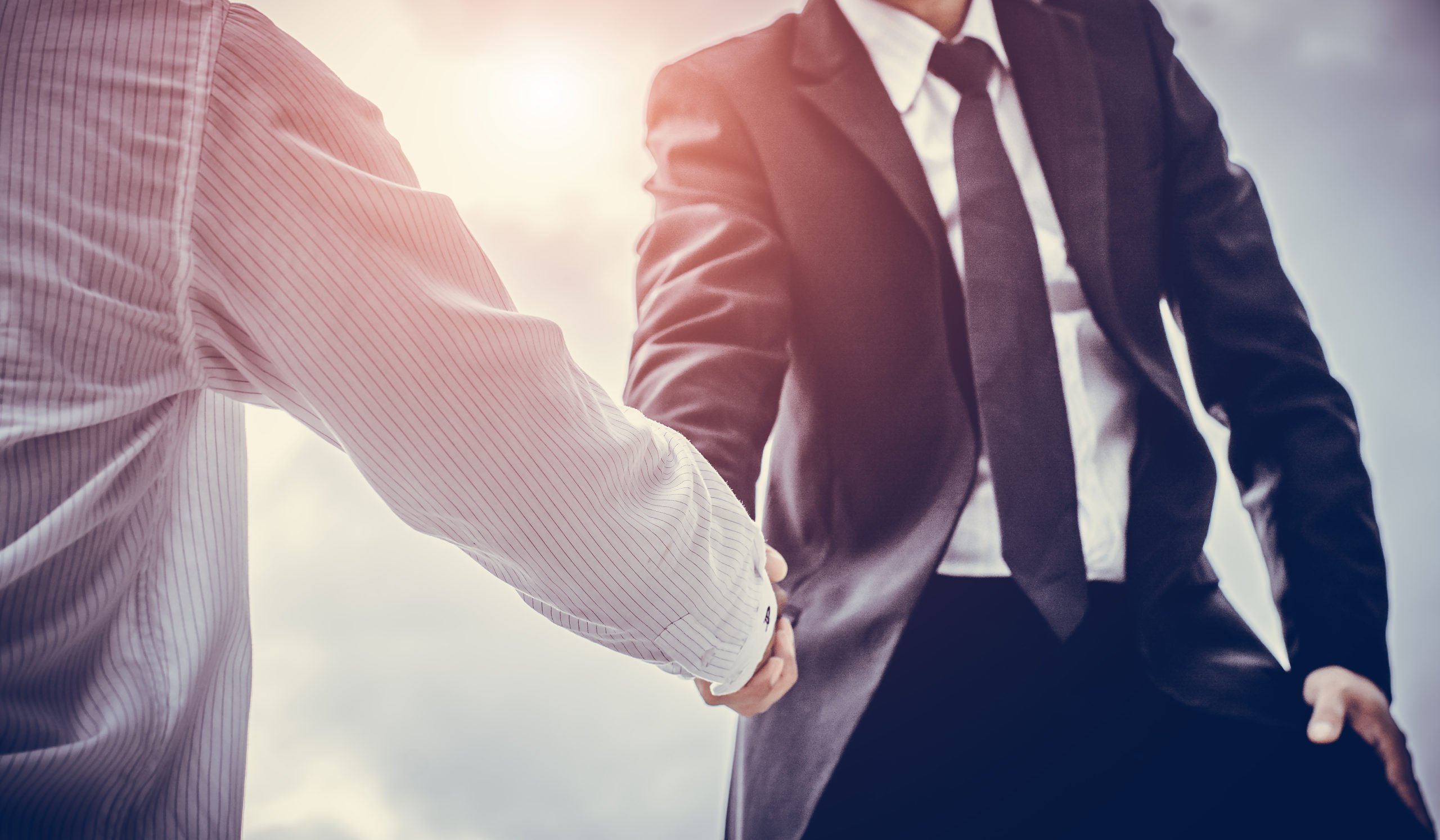 In 2018, Ethereum rallied as high as ~$1,430 on the back of an influx of demand caused by the then-ongoing initial coin offering (ICO) boom.

ICOs had to raise money, and ICOs often raised money so through ETH — a widely-adopted, well-known, and easily-accessible cryptocurrency. Hence, the demand for Ethereum spiked as investors began to speculate they could multiply their Ethereum by trying their hand at early-stage crypto startups.

With ICOs now bust, one of the cryptocurrency’s biggest demand drivers is gone. Avi Felman of BlockTower Capital recently went as far as to brand the all-time high price ETH reached a “red herring,” citing the unique and now-defunct dynamic that pushed the asset higher:

“The ETH all time high price is likely a red herring, and was driven by a very specific dynamic (buy ETH to place in ICOs, no sell pressure because ICO treasuries didn’t think about that).”

The ETH all time high price is likely a red herring, and was driven by a very specific dynamic (buy ETH to place in ICOs, no sell pressure because ICO treasuries didn’t think about that). BTC had no such dynamic. When BTC reaches its new ATH hard to see ETH anywhere near its ATH

Yet a promient analyst has postulated that demand for Ethereum will eventually hit a new all-time high.

In a recent Twitter thread, a trader revealed a confluence of reasons why the demand for ETH will reach a new peak.

His attempt to do so comes as sentiment has been shared by certain traders and commentators that ETH’s golden era is long passed.

Some of the reasons the trader listed are as follows:

Not Everyone Is Convinced ETH Is a Good Investment

These catalysts may be bonafide, but not everyone is convinced that Ethereum is a viable investment.

Galaxy Digital’s Michael Novogratz wrote in February that Ethereum remains in a “proving phase.” To him, the cryptocurrency and underlying blockchain do not yet have a killer use case like Bitcoin has being “digital gold.”

1. GLXY is a big investor in Ripple Labs. I would like to see them do well. @bgarlinghouse has done a great job as ceo. I commented the XRP tokens underperformed $btc last year because Ripple owns a lot of them. I have been almost solely long $btc for the past 15 months.

The calls for caution when dealing with the altcoin has been echoed by Jeff Dorman, CIO of Arca. He explained that because Ethereum is so closely correlated with Bitcoin and smaller altcoins at the moment, investing in ETH is useless.

Tags: bullishethereumethusdprice
Tweet123Share205ShareSend
Win up to $1,000,000 in One Spin at CryptoSlots