Analyst: Ethereum Constantinople Will Push Crypto Miners “Out Of Business” 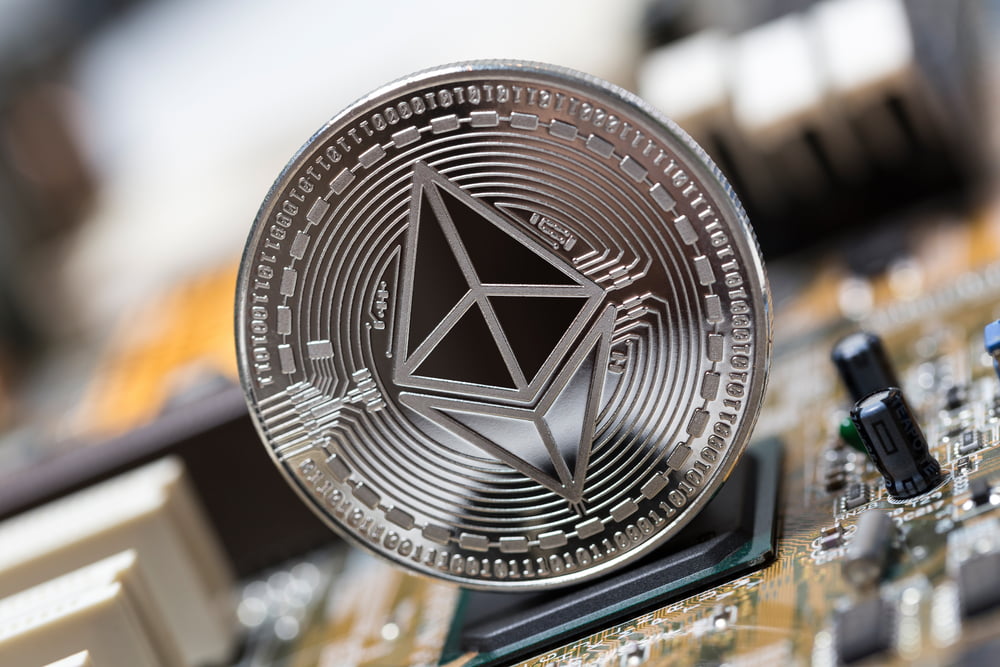 In recent months, as Bitcoin (BTC) purportedly fell through its supposed break-even cost of mining not once, not twice, but three times, the economics of Proof of Work (PoW) have been questioned by wary skeptics. For instance, in an op-ed piece that became an industry hot topic in mere minutes, one MarketWatch contributor claimed that BTC, with its hashrate drought and the whole nine yards, was poised to enter into a death spiral. The piece, lauded as heresy by many crypto enthusiasts, has since begun debunked, and, unsurprisingly, this market’s flagship asset hasn’t crumbled to dust.

Yet, many still like to quip about cryptocurrency mining. And recently, a number of industry analysts have aimed their scopes at Ethereum (ETH) and its transaction processing scene. So after BTC was put on public display, it seems that now it is Ethereum’s turn.

Ethereum Mining Remains Profitable [For Some]

As reported by NewsBTC in mid-November, CNBC, citing data gathered by Susquehanna, a crypto-friendly quantitative trading group, claimed that small-scale mining operations are far from feasible. The Pennsylvania-based firm explained that the average Ether graphics card-powered miner has seen their monthly profits dwindle to zip, down from $150 high seen in May 2017. Susquehanna’s Christopher Rolland explained that even with Nvidia’s flagship processor (GPU), the GTX 1080, the return-on-investment (ROI) provided was dismal.

As such, it would be logical to assume that with current profitability trajectories, many miners, even those looking to accumulate ETH, may begin to flunk out of block processing entirely.

Yet, in an exposé piece published through DeCrypt Media, Tim Copeland, debunked Susquehanna’s data, claiming that “Ethereum miners are still running strong.” Deutsche journalist Peter Statsenko told Tim that the price of electricity needed for break-even Ether mining is approximately $0.15 per KWH. And, with kilowatt-hour rates remaining well below this figure in a number of countries, namely the powerhouses Venezuela, China, and Canada, there are likely abounding miners continuing to keep their rigs plugged in, letting them hash the night away.

It is important to note, however, that in a majority of nations where cheap electricity is scant, mining can be far from financially advantageous. According to OVOEnergy, Japan’s average electricity rate has surpassed $0.26 per KWH — far beyond the supposed level that would facilitate miners. And interestingly, the Ethereum Network’s hashrate statistics have reflected the flunking of some retail miners, with the figure falling by 33% since BTC began its most recent leg lower on November 14th.

Yet, Constantinople May Throw Crypto Miners For A Loop

Prospects may already seem overly dismal for the backbone of Ethereum — miners — but commentators and analysts have accentuated that the onslaught is far from over. In a recent sequence of tweets breaking down this topic from the top-down, Alex Kruger, a crypto-friendly markets analyst, explained that the miners left standing aren’t in the clear. Per Kruger’s analysis, if miners currently paying $0.06 per KWH have an ETH mining “operational break-even [of] $67,” currently $35 (-35%) below Ether’s current value.

1/ $ETH mining operational breakeven, paying $0.06 $/kWh for electricity, currently stands around $67 (estimates depend on operational costs other than electricity). For those buying 2nd hand RX580 GPUs and depreciating them in 1 year, breakeven after depreciation stands at $165

Many have ostensibly continued to hash above this stipulated level, yet Ethereum’s break-even is slated for a steep hike in just three week’s time, which may spell disaster for this pertinent subset of crypto.

For those who missed the memo, Ethereum, much like Bitcoin, Stellar, and other notable projects, has long been on a path towards scalability and protocol improvement. The next step in Ethereum’s development is Constantinople, the blockchain’s most decisive upgrade in over a year. The hard fork, which moves the so-called “world computer” one step closer to its Serenity phase (Ethereum 2.0) is set to drop on January 16th.

Although the Constantinople hard fork primarily consists of updates that improve Ethereum’s functionality and ability to move to a Proof of Stake (PoS) model, when the upgrade goes live, block rewards will fall from three ETH a block to two. As depicted by the chart below from Eric Conner, a zealous Ethereum proponent, the upgrade will cut the Ether inflation rate from ~6.8% to ~4.25%, dubbed a “huge step towards near 0% network issuances [with] PoS” by Conner.

This will be a huge step in the move towards near 0% network issuance in Proof of Stake. pic.twitter.com/1PT0FZqhqT

Ethereum’s long-term believers may be over the moon about the inflation reduction, but miners will feel the crunch when the upgrade activates. Kruger, citing his aforementioned analysis and napkin math, explained that the break-even at $0.06 per KWH will rise to $101, “sending more marginal miners out of business” — a short-term bearish occurrence in his eyes. Yet, when it gets boiled down, this is currently logical guestimations at best. So for now, Ethereum miners will need to sit on their hands and await the rapidly-approaching advent of Constantinople.