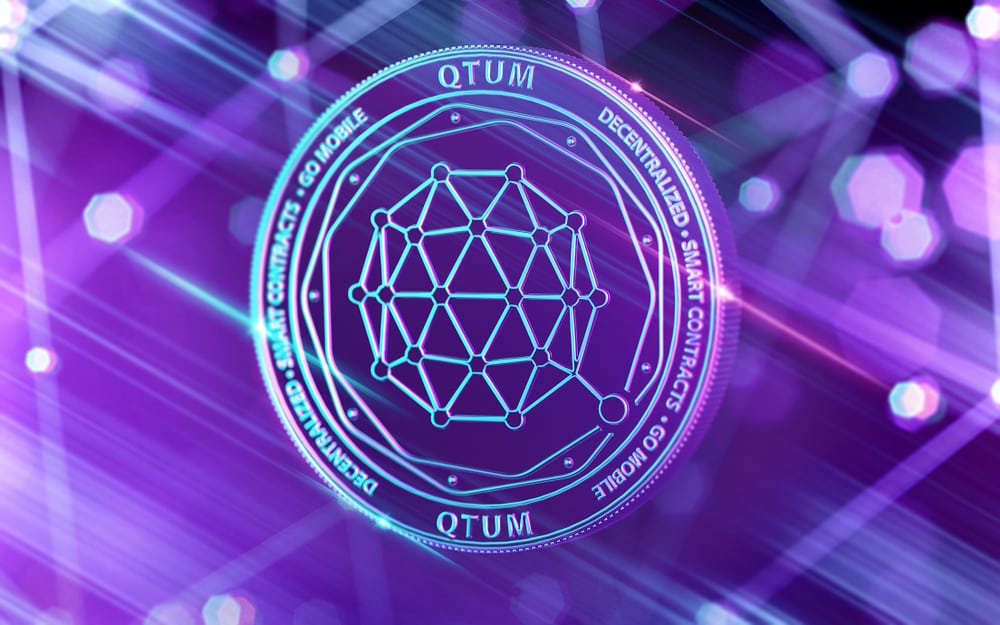 Ethereum co-founder is looking to China for his next big investments, likes Qtum and Vechain and still believes strongly in Bitcoin.

Anthony Di Iorio who currently runs Decentral an “Innovation Hub” in Toronto which focuses on blockchain projects and is the creator of the Jaxx cryptocurrency wallet made his money as an early believer in digital currencies. After having amassed a fortune by investing in Bitcoin when it was selling for under $8 per coin and then rolling that profit into co-founding Ethereum Di Iorio is still looking for bargains in the crypto world.

“The biggest stake for me is in Qtum and VeChain right now, the two Chinese projects, there’s much more opportunity in newer ones if you can identify them.”  Di Iorio said Thursday in an interview from Toronto.

Though Di Iorio got into the crypto investing craze when its potential was still generally unrecognized by the majority, both of his picks from China are already well established. Qtum is a project that promises the reliability of Bitcoin’s blockchain while offering the flexibility of the Ethereum network’s smart contracts. Though their tech has been praised in the industry, company founder Patrick Dai has conceded in the past that their social media presence and marketing hasn’t been what it should. It is currently ranked as the 20th biggest digital coin with a market value of $914 million according to Bloomberg.

Di Iorio’s other choice pick, Vechain, focuses on financial services and supply chain management. Its token recently enjoyed a price boost when it was listed on South Koreas biggest cryptocurrency exchange Bithump and is now the 17th largest coin with a $1.7 billion market value.

Even as the co-founder of Ethereum Di Iorio is still a solid believer in the cryptocurrency that gave him his first wealth, Bitcoin. Saying in a recent interview with Bloomberg that: “In general, it’s got amazing features and it’s got the ability to, because it’s scarce, great utility, you could move value quickly fast, it’s a first-mover advantage, I think it’s going to consistently do what its been doing over the last year as more people start to use it, I think it’ll go up.”
Meanwhile, Ethereum lept a major regulatory hurdle last week when the head of the US SEC announced that it would not consider Ether to be a security. An announcement that has led many to understand Ethereum derivatives will soon be listed on the futures markets. Di Iorio commented on the decision, saying: “When we set it up and launched it, we were pretty comfortable that it wasn’t a security, It’s great to get the reaffirmation that it’s not.”
Tags: anthony di iorioBitcoin bullblockchainethereumQtumVeChain
TweetShare