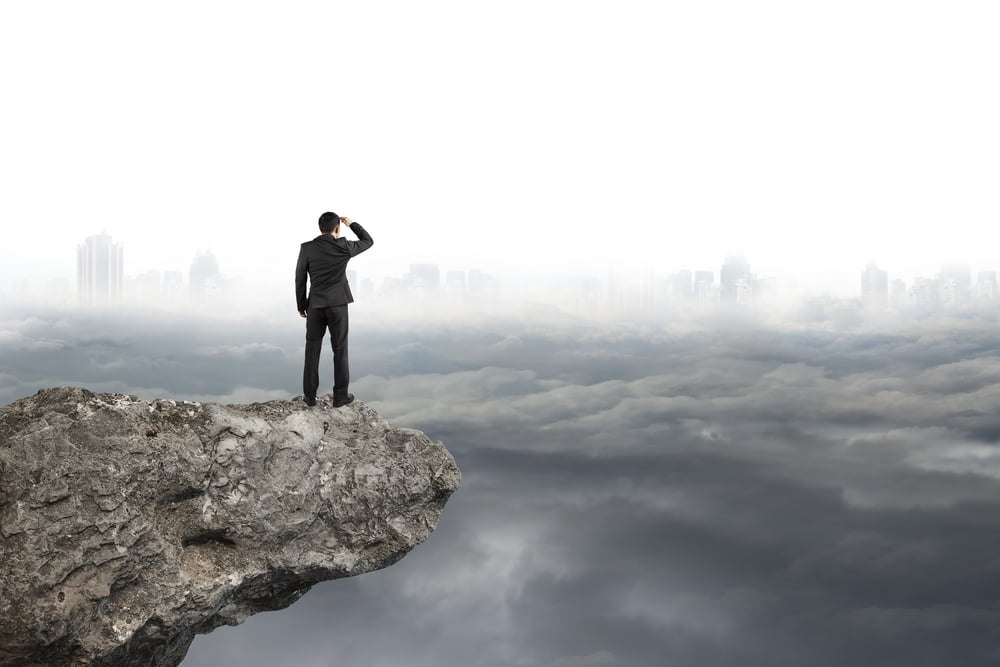 Ethereum is struggling to gain bullish momentum above the $210 and $220 resistance levels against the US Dollar. ETH price remains at a risk of drop below $200 if it continues to struggle near $210.

Recently, Ethereum made another attempt to surpass the $210 resistance against the US Dollar, but it failed. ETH price formed a short term top near $211 and declined sharply.

The price surpassed the 50% Fib retracement level of the recent decline from the $211 high to $207 low. However, Ethereum is currently struggling to clear $208 and the 100 hourly simple moving average.

There is also a major bearish trend line forming with resistance near $210 on the hourly chart of ETH/USD. An intermediate resistance is near the 76.4% Fib retracement level of the recent decline from the $211 high to $207 low.

To move into a positive zone and start a strong upward move, the price must break the $210 and $211 resistance levels. If the bulls gain bullish momentum above $211, the price is likely to grind higher towards the $220 level. The next major resistance is seen near the $230 level.

If Ethereum fails again to break the $210 and $211 resistance levels, there could be another bearish reaction. An initial support on the downside is near the $202 level.

Hourly RSI – The RSI for ETH/USD is currently just below the 50 level.