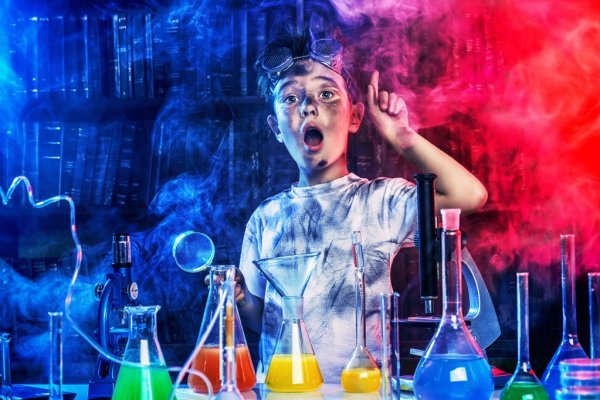 Ethereum just collapsed a full 37% over the last week, following a new 2020 high and a record over 300% rally from Black Thursday lows. But despite how sharp and violent the selloff has been, its possible that the price action is a bullish retest that after confirmation leads to more new highs ahead.

According to a fractal found in ETHUSD that closely mimics Bitcoin’s early bull market breakout could suggest that the number two ranked cryptocurrency is going to follow in its footsteps.

Even with a nearly 40% plunge, Ethereum is still up well over 150% year-to-date in 2020. The recent crash sent the market spiraling towards fear and panic, but things could be a lot more bullish than they seem.

After such a strong rally this year, the recent pullback could be a healthy correction due to profit-taking and rebalancing, some analysts claim. If that’s the case, there’s little to worry about, and the recent price action could very well be a bullish retest of resistance turned support.

The top-ranked altcoin struggled with resistance above $350 for the last several years but just made its way above the key level this past month. The 2020 highs marked the first weekly closes above the critical zone in nearly three years.

And although Ethereum is once again trading at those prices, below it is now acting as support instead of resistance. If Ethereum holds here, an enormous rally may be next, according to a fractal found in BTCUSD price charts from 2015.

If The Top Ranked Altcoin Follows The Fractal, What Comes Next?

Ethereum is the largest altcoin by market cap, but Bitcoin owns the crown for the most dominant cryptocurrency as a whole. But Ethereum is about to follow in its big brother’s footsteps if a fractal plays out across the crypto market.

ETHUSD price charts are showing a weekly support and resistance flip in process. This bullish retest, if confirmed, could be the last fall before Ethereum heads off to the races and sets a new all-time high.

Looking at Bitcoin’s price action from 2015, the same support and resistance flip took place. Bitcoin confirmed former resistance as support, and never looked back. The cryptocurrency $300 to $20,000 within two years after that. Now it’s Ethereum’s turn.

Ethereum’s 2017 rise was fueled by the ICO boom, and this time around, it could be due to the DeFi boom. The blossoming trend has caused Ethereum fees to skyrocket, but has also drawn comparisons to the “hottest night club in town.”

Soon, everyone will want to get into this inclusive club, and Ethereum prices will reach a new all-time high if the altcoin continues to follow this fractal.