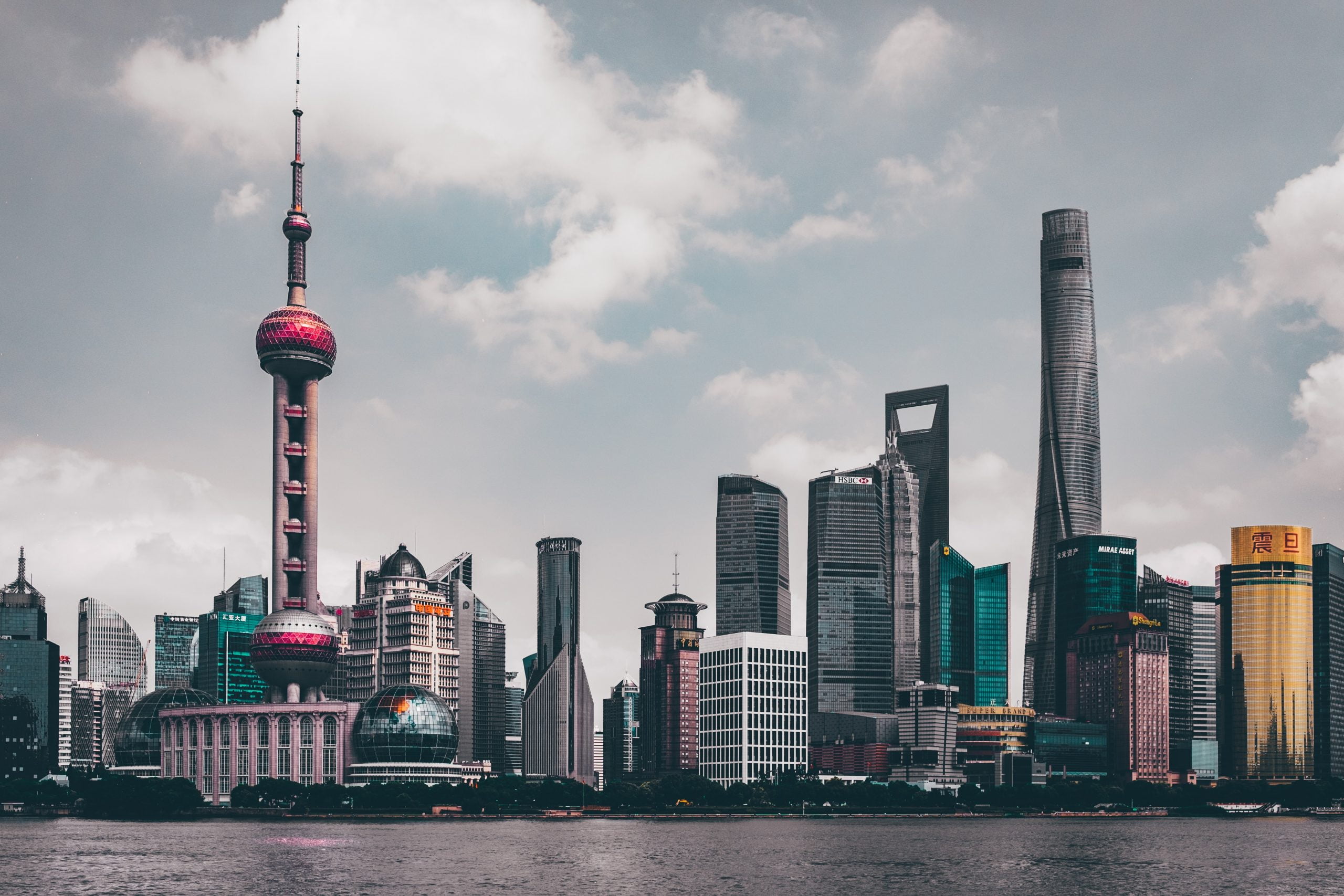 After a parabolic rally, Ethereum’s decentralized finance (DeFi) is starting to go semi-viral on China.

This comes after months of a number of commentators noting on Twitter that DeFi hasn’t been appealing to Chinese investors due to a lack of Chinese education and user interfaces.

Analysts are optimistic that the introduction of new markets into the decentralized finance space will spur even more growth, both in terms of these protocols and in the values of coins like Ethereum.

DeFi Is Exploding In China… Finally

According to the founder of the Ethereum DeFi investing platform Staked, Cole Kennelly, “the number of WeChat searches for DeFi is at record levels.” On September 2nd, the social media app recorded nearly one million searches for the term; around 1,000% higher than it was just two to three months ago.

The number of WeChat searches for #DeFi is at record levels.

One popular Chinese crypto commentator that goes by “Molly” on Twitter corroborated the growth of DeFi in the region. On Sep. 1, she wrote that there has been an influx of both human and financial capital put to this crypto market segment:

“DeFi is getting started in China now. only few WeChat groups were discussed, farm , and trade about it before. For the past few days, there are more people got into DeFi, there are even groups put money together made a “farming fund”, and many people are planning their own projects.”

Analysts say that the Ethereum DeFi space is on the verge of a macro growth cycle, not on its way to zero as some critics have suggested.

Andrew Kang, the founder of Mechanism Capital and a notable DeFi analyst, wrote earlier this year:

“Long story short, smart money is starting to trickle in, with a lot of peripheral money potentially snowballing in after. And I didn’t even get to greater retail. DeFi development is hitting an inflection point. Those that have follow the space know how hard it is to keep up with the new projects even when researching on a full time basis.”

Qiao Wang, a former Messari team lead and trader, has echoed the optimism about the long-term prospects of DeFi. He recently stated that the vast amount of capital locked up in “old school BTC/ETH killers” goes to show how much growth potential DeFi really has.

Tags: chinaDeFiethbtcethereumethusdWeChat
Tweet123Share196ShareSend
Win up to $1,000,000 in One Spin at CryptoSlots