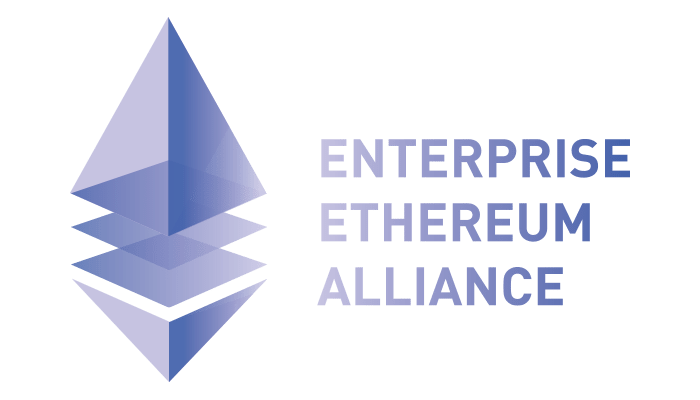 The Enterprise Ethereum Alliance (EEA) has just announced the appointment of a new board member. Aya Miyaguchi, the current Executive Director of the Ethereum Foundation, hopes to use the position to help bolster adoption of blockchain business solutions built on the Ethereum smart contract network.

In addition to Miyaguchi’s appointment, the organisation has also announced the formation of the EEA Mainnet Initiative. The new group is said to be focused on helping businesses work with the Ethereum network.

According to a post on the organisation’s website, Aya Miyaguchi is the latest member on the Enterprise Ethereum Alliance’s board. The San Francisco-based Miyaguchi also currently works as an adviser for the cryptocurrency exchange Kraken, as well as being the Ethereum Foundation’s Executive Director.

The EEA appoints a new board member and launches a new Mainnet Initiative to promote member collaboration. More details about the EEA Mainnet Initiative will be released in Oct 8-11 during Devcon5 in Osaka, Japan. https://t.co/trA1UsIyLW

Ron Resnick, the Executive Director of the Enterprise Ethereum Alliance, stated the following of Miyaguchi’s appointment to the board:

“It is with great excitement that the EEA welcomes Aya Miyaguchi as the newest member of the Alliance’s Board. Aya, who serves as the Ethereum Foundation’s Executive Director, brings a wealth of experience and expertise to the EEA and will be a tremendous asset as we continue to build out our roadmap.”

Miyaguchi echoed this excitement and stated the importance of the EEA’s role in educating businesses about the latest developments and possibilities using the decentralised smart contract platform. She went on to say that she hoped such a proliferation of understanding amongst those enterprises wanting to explore blockchain technology would “bring Ethereum’s technology more broadly and effectively to the world.”

As well as the news about Miyaguchi’s appointment, the organisation has also announced the formation of a new technical working group to help liaise between those working on pressing mainnet issues – such as scalability – and those enterprise users building applications on the network.

“This working group will strive to ensure that Ethereum, like the internet, will work for all.”

The EEA post goes on to state that the Mainnet Initiative will examine ways to improve the way enterprises work with the Ethereum blockchain.

Members of the EEA are encouraged to visit the Membership Collaboration website or to email the organisation for more information about the Mainnet Initiative.

The EEA will also host interactive discussion groups during Devcon 5, to be held this October in Japan.

The Enterprise Ethereum Alliance grabbed a lot of attention in 2017. With a slew of high profile companies, such as Toyota and Microsoft, expressing interest in the smart contract platform, early announcements of new members were often accompanied with massive price rises for ETH. However, there has been little news from the organisation of late and certainly nothing capable of driving the price upwards as previous membership announcements have done.