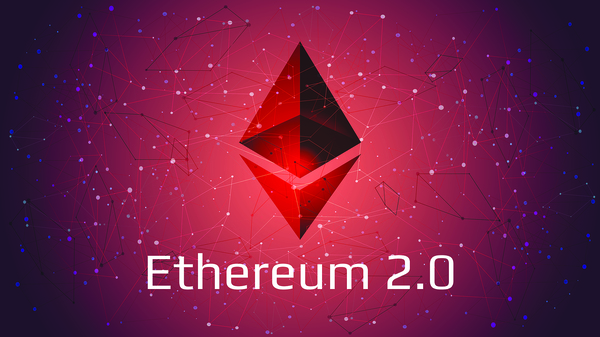 ETH 2.0 has been in the pipeline for a number of years now. Hopes were that an Ethereum proof of stake would be unveiled in 2020. But developers want to make sure that the network was completely safe before they rolled it out. Users wait in anticipation for the announcement of release dates as it looks like the release will be delayed again due to it not being ready yet.

People Are The Reason For The Delays

According to Ethereum’s founder Vitalik Buterin, the biggest problem causing the delays with ETH 2.0 has not been technical problems of any kind. But have been the people working on it.

The CEO pointed out that the project is ravaged by internal conflicts. Leading to delays in finishing up the project.

The ETH 2.0 is a response to the growing criticism of the power consumption of the proof of work systems used by coins like bitcoin, with the blockchain requiring miners’ computers to solve complex mathematical problems to approve transactions. This requires high computing power from computers. Which translates to high energy consumptions by the mining operations.

Ethereum 2.0 is going to reduce network fees and increase transaction speeds. This will be done by providing scalability to the Ethereum network. It is also expected to use 99.95% less energy than proof of work protocols like the bitcoin blockchain.

This is a staggering number when compared to the amount of energy that mining currently uses. It is estimated that bitcoin currently uses more energy annually than entire countries like the Netherlands and Argentina.

It is no surprise then that there is a rush to find more energy-efficient ways to mine cryptocurrencies. Mining activities are a big concern when it comes to the pollution created by fossil fuel-based energy consumption.

The anticipated move from PoW to PoF with ETH 2.0 has been further delayed to 2022. Expectations were that the transition would be done this year. As was announced back in 2020. But it seems that investors will just have to wait another year for the move.

Ethereum 2.0 is going to eliminate the bottlenecks that are currently present in the network. Things like high gas fees during high traffic hours will be eliminated. Transactions will be faster regardless of how congested the network is. And faster transaction speeds means fewer network congestions.

It will also increase the security in the network. Providing more scalability and throughput.

But the primary advantages lie in the energy efficiency of the network.

The first part of the ETH 2.0 is the Beacon Chain, which is currently live now. This is what allows users to stake their coins for new ETH rewards.

The Merge will come after this. This is when the main net merges with the Beacon Chain. This is estimated to happen in 2021. But for now, there are no definite dates given for when this will happen.

Finally will come the shard chains. It will enable Ethereum to process more transactions. And it also increases the capacity of the network to store data.

Shard chains will gain more features as time goes on. These features will be rolled out in multiple stages.

As for holders of Ethereum, rest assured that their coins will be safe in the move from ETH 1.0 to ETH 2.0. All of the data history, transaction records, and asset ownership of ETH coins will remain. Just that new transactions will be carried out on the new network.

Tags: ETHETH 2.0ETH2ethereumVitalik Buterin
TweetShare
BitStarz Player Lands $2,459,124 Record Win! Could you be next big winner? Win up to $1,000,000 in One Spin at CryptoSlots