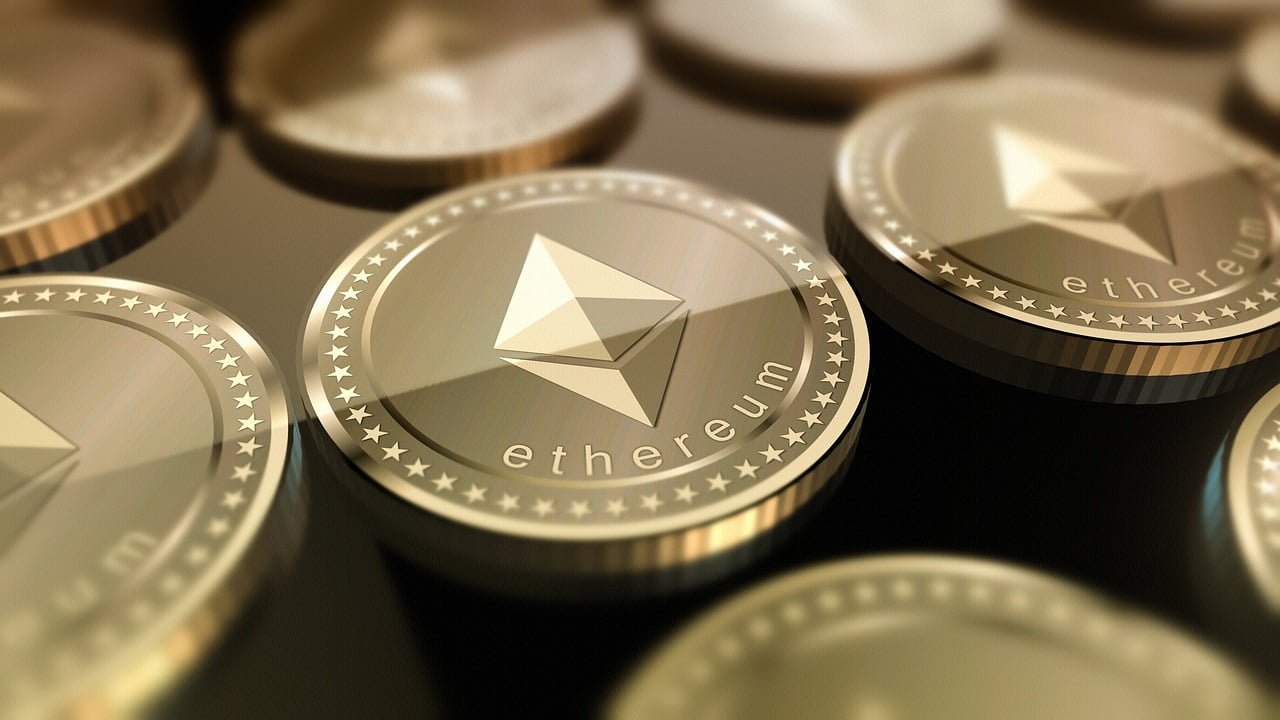 According to a report in The Verge, Ethereum network startup incubator ConsenSys might be about to let go of around 50 to 60 percent of its staff. The publication spoke to undisclosed insiders familiar with the company who painted a dire picture of its current financial standing.

The reports surface just weeks after ConsenSys laid off 13 percent of its workers as part of a restructure from an incubation unit for Ethereum startups to a more traditional venture investment firm, known as ConsenSys 2.0. Such layoffs are becoming the norm as blockchain and crypto startups are forced to adjust to a more thrifty business model in the wake of the 2018 bear market.

Trouble at Ethereum Incubator: Could 720 ConsenSys Employees be Laid Off?

What a difference a year makes. This time in 2017, ConsenSys was splashing out on transatlantic business class flights on the day of travel. Just 12 months later and it appears the Ethereum startup incubation firm could about to lose huge portions of its workforce.

The incubation wing of ConsenSys, ConsenSys Labs, houses various dApp development startups. As reported by The Verge, these are referred to as “spokes” and there are about 36 of them according to an email cited by the publication.

According to an anonymous insider at ConsenSys, the number of employees at each spoke ranges from five to 50. The confidential source says that many spokes could be spun out into independent entities giving them reason to believe that as much as 60 percent of the 1,200 strong workforce could be about to get the chop.

ConsenSys did respond to requests for comment from the publication. However, it would neither confirm or deny that layoffs were forthcoming. The company representative instead stated that each spoke was being contacted to determine whether it would continue to work closely with the revamped ConsenSys 2.0 or would be spun out into its own entity.

According to a source in the know, most of the spokes that are not focused on “core Ethereum tools” would be spun out in the coming weeks and months. Only those startups working on developer-facing products for dApp building would remain under the revamped structure. These include Infura, Metamask, PegaSys, Alethio, Kaleido, and Truffle.

Second Layoff in As Many Months?

Just last month, ConsenSys let go of 13 percent of its workers. This was part of the restructuring to ConsenSys 2.0 announced by the company’s founder, Joe Lubin.

An unnamed source from ConsenSys spoke of the recent round of layoffs:

If what the sources reported by The Verge say is true, many more individuals could be about to depart from what has become the largest conglomerate of Ethereum startups.

This is a trend we are starting to see more of in the blockchain and cryptocurrency industry as the true impact of the ongoing bear market makes itself known. Steemit, for example, recently let go of 70 percent of its workers. Likewise, Ethereum-based chat application Status is cutting its staff by a quarter.

Tags: Consensysethereumlayoffs
Tweet123Share213ShareSend
Win up to $1,000,000 in One Spin at CryptoSlots