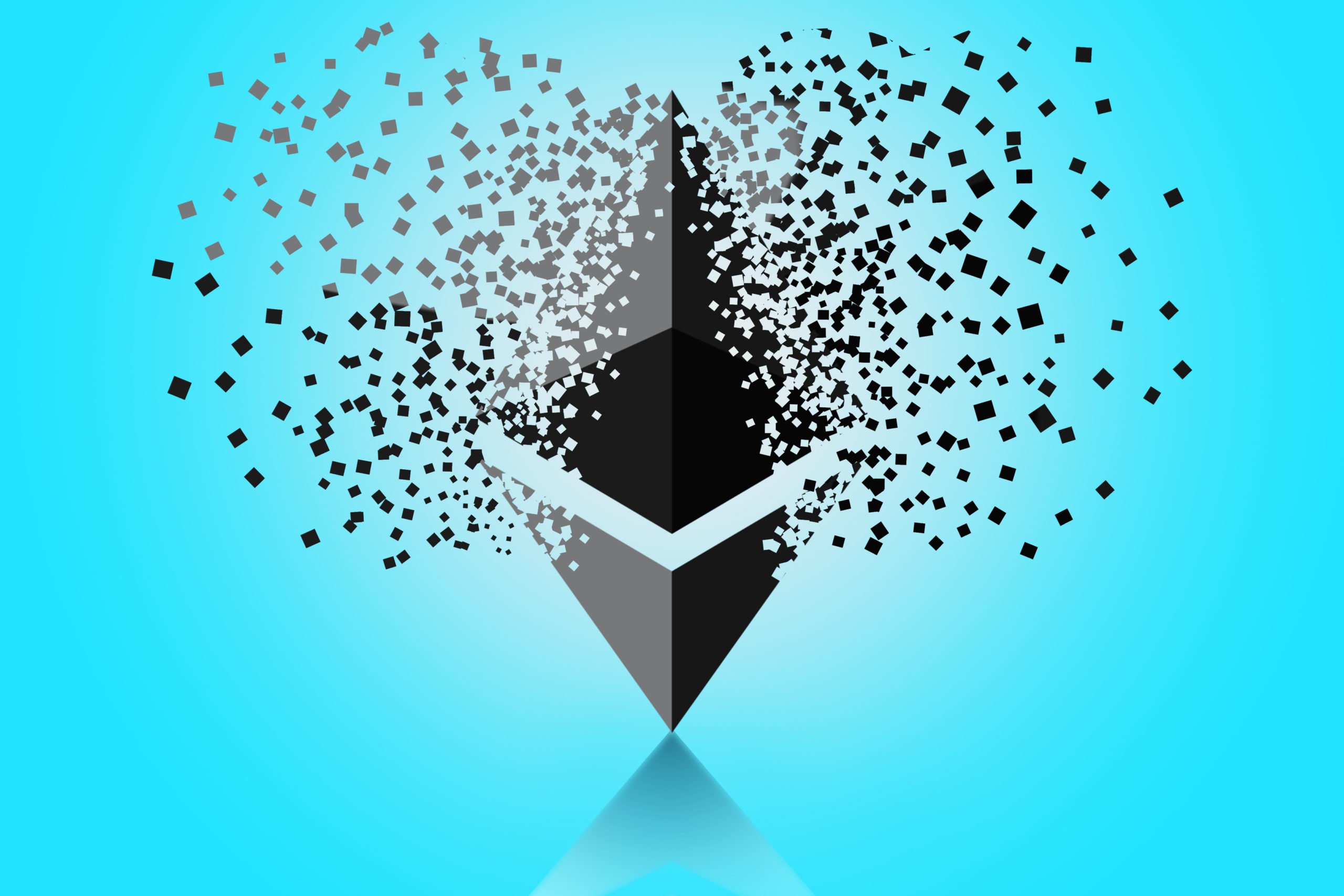 Ethereum, the second-ranked cryptocurrency by market cap’s most important use cases, continues to spike. As these metrics breakout and surge, the smart-contract focused altcoin may be ready to explode.

The initial coin offering boom of 2017 helped bring Ethereum to an all-time high of $1,400 per ETH token.

That use case eventually disappeared due to regulatory crackdowns from the US Securities and Exchange Commission.

The lack of a strong use case turned the tide on the altcoin, causing it to lose over 90% of its value. Ethereum reached as low as $80 at its bear market bottom.

Years later, the promise of these emerging assets is starting to show.

Bitcoin’s digital scarcity is helping it stand out as a hedge against inflation. Meanwhile, Ethereum’s smart contracts are being utilized for more than just launching new tokens.

Decentralized finance is among the new Ethereum use cases coming to fruition and growing at a rapid pace. The protocol also runs decentralized applications, such as decentralized exchanges or DEX.

In another sign that the altcoin is establishing plenty of new, more sustainable use cases, is the surging volume in DEX platforms.

The combination of DeFi going parabolic, DEX volumes reaching all-time highs, and ETH 2.0 on the horizon has enormous potential. It could even finally be the catalyst that helps Ethereum explode through resistance and revisit previous highs. According to data, weekly DEX volume on Ethereum has just set a new all-time high. The trading volume even trumps what was seen on Black Thursday this past March.

Cumulative June DEX volume has already beaten out March, with an entire week left to go.

Coinciding with the surge in DEX volume, is yet another spike in the amount of Ethereum locked up in DeFi applications. Total ETH locked up in DeFi has risen sharply by 0.5 million ETH – a 22% increase – in just seven days. DeFi users have doubled over the last six months. The alternative to traditional finance has gone parabolic as a result.

More and more Ethereum will soon be locked up, as ETH 2.0 enables staking for those holding 32 ETH or more.

All this together could provide the cryptocurrency with the fuel necessary to break through resistance. Much like $10,000 has remained unbreakable for Bitcoin, $250 has acted as a barrier between Ethereum and a retest of former highs.

With real fundamental growth happening in the altcoin, technicals will eventually catch up, and ETH prices could soon explode higher. And once resistance at $250 breaks, fireworks are bound to ensue.

Tags: DeFiDEXethbtcethereumethusdETHUSDT
Tweet123Share196ShareSend
BitStarz Player Lands $2,459,124 Record Win! Could you be next big winner? Win up to $1,000,000 in One Spin at CryptoSlots