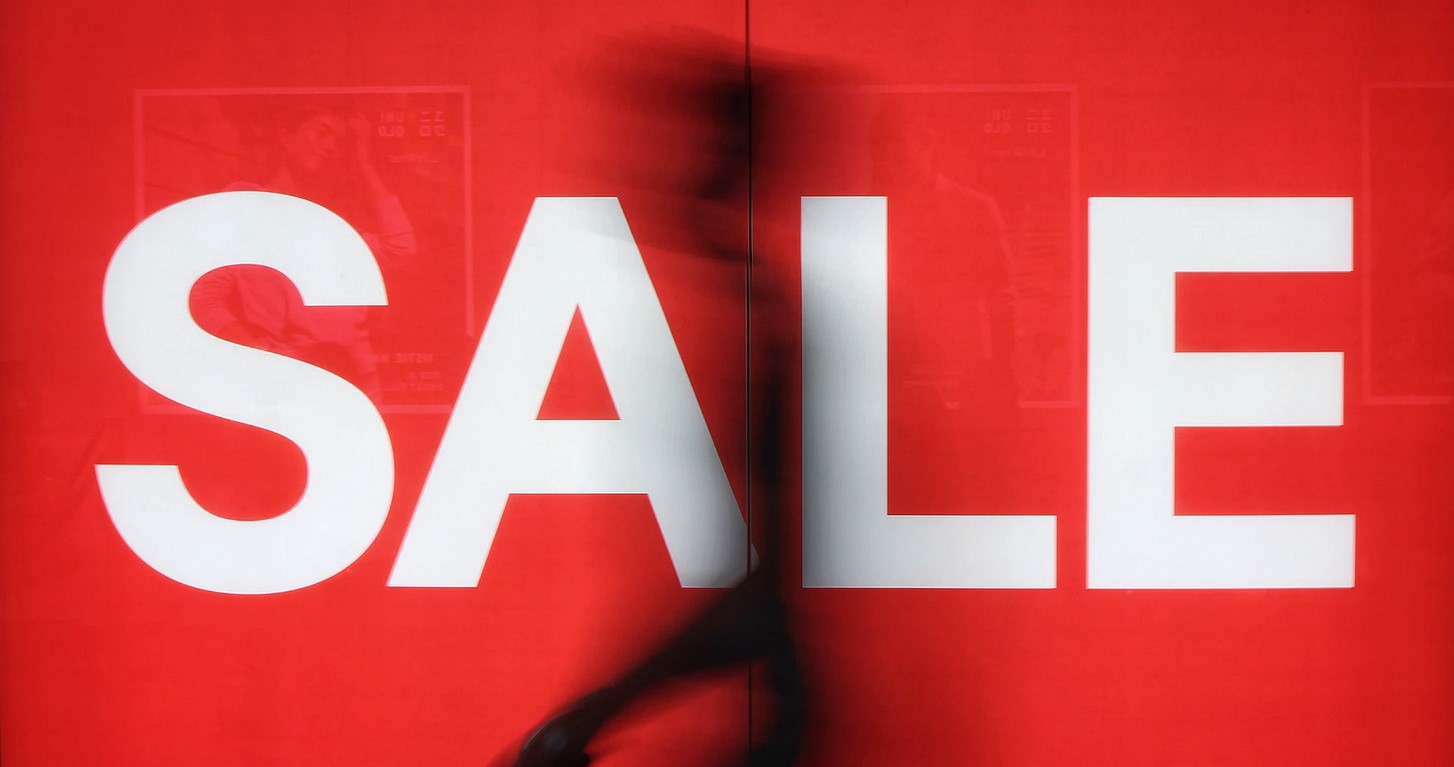 Ethereum has seen some recovery in the past days, after the crypto market experienced one of its worst months since March 2020. At the time of writing, the second cryptocurrency by market cap trades at $2,823.

A recent report published by Bloomberg Intelligence’s Senior Commodity Strategist, Mike McGlone, claims that ETH is on a “higher-beta bull market path”. McGlone believes ETH could take a similar path to Bitcoin in 2017 when this cryptocurrency when from around $1,000 to $20,000.

After the recent crash, the analyst claims that the market’s speculative excesses have diminished with fundamentals still strong and bullish for the continuation of the rally. Therefore, ETH could be on track to flip Bitcoin’s market cap and take the number one spot on the crypto market. McGlone wrote:

(…) the trend that appears enduring is Ethereum gaining market share vs. Bitcoin. Both have bullish underpinnings, but the foundation and use case of No. 2 is a strong complement to the more macro store-of-value attributes of No. 1.

The “Flippening”, as some members of the crypto community have called it, has already begun to happen in some metrics. Bloomberg Intelligence data suggest that ETH’s 10-day average trading volume has double.

This represents around 80% of Bitcoin’s since the start of 2021 and indicates an advancing trend for ETH towards the number one spot. McGlone wrote:

Ethereum faces competition from other crypto-asset and smart-contract platforms, but the No. 2 crypto has won the adoption race as the go-to for digitalization of money and finance.

Ethereum, The Number One Platform For The “Crypto Gold Rush”

BTC and ETH have two main tailwinds for their rise: global macro-economic conditions, prompt to inflation and low-interest rates, the cryptocurrencies have a diminishing supply versus an increase in demand.

Ethereum’s network has an additional advantage, according to McGlone. The platform host over 10,000 tokens and it has solidified its position as the primary place for the growing DeFi ecosystem. This has given ETH a position of advantage in the crypto space. McGlone added:

Ethereum is uniquely situated as the top provider of virtual shovels amid the crypto gold rush.

$2,000 could become a key support for ETH’s price in case the downtrend persists in the coming days. The previous high of around $4,000 will act as resistance if the price manages to return to these levels. These ranges could become a “bull cage” for a while, as the cryptocurrency enters a consolidation phase. McGlone wrote:

ETH back on an optimistic trajectory just to follow Bitcoin’s 2017 price path. Akin to Ethereum at the start of this year, the benchmark crypto began 2017 around $1,000 and peaked just below $20,000. Ethereum could stay within May’s roughly $2,000-$4,000 range until October and maintain a 2017 Bitcoin-like flight plan.