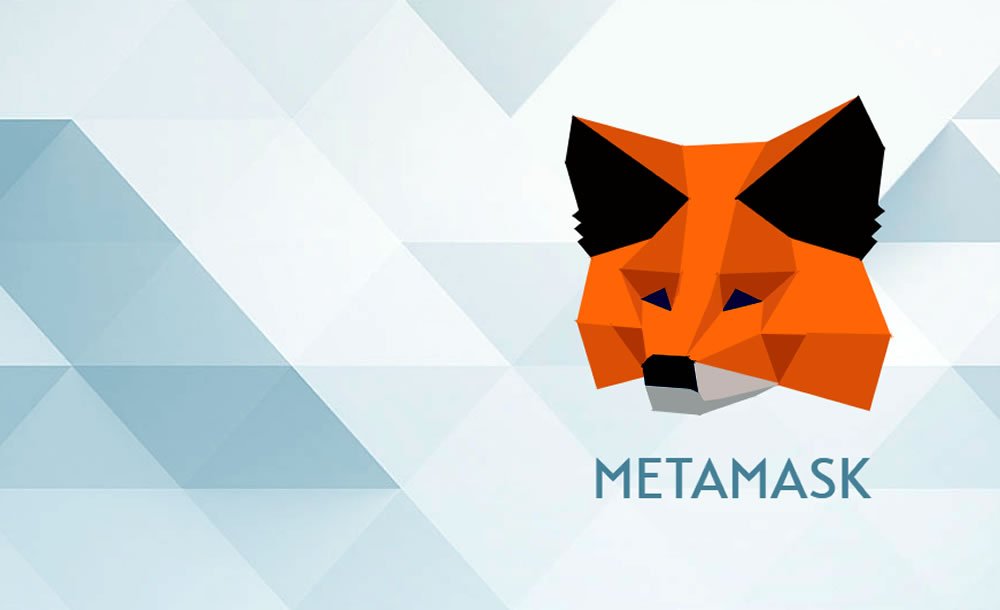 MetaMask, the startup behind a world-renowned Ethereum client, recently announced an array of features aimed at bettering the consumer experience and bolstering the adoption levels of crypto assets.

During Ethereum’s earliest days, when the network will still amidst its “Frontier” phase, many users struggled with interacting with the blockchain’s smart contracts and decentralized applications (dApps), which were, simply put, a dime a dozen. Now, although the presence of dApps on the aforementioned blockchain hasn’t faded (far from in fact), innovators within the budding blockchain ecosystem have developed solutions to meet consumer concerns.

One such solution to the aforementioned issue has been created by MetaMask, a ConsenSys-backed crypto firm, which has since released an Ethereum client that shares the company name. The client, one of the first applications built solely for the Ethereum ecosystem, allows for its users to store, send, and receive Ether, along with facilitating users’ interactions with the “world computer,” as the Ethereum Network has been dubbed on occasion.

While MetaMask, which currently exists as a web browser add-on for Google Chrome, Opera, and Firefox, has gained boatloads of users, the piece of innovative software isn’t without its flaws.

Currently, through the use of a short line of code written in JavaScript, MetaMask allows any Ethereum-related website to garner pertinent user data, such as specific addresses and Ether balances, without prior warning. As put by Bobby Dresser, who works with MetaMask’s product & operations department, “when it comes to user privacy, this behavior is less than perfect.”

Although this isn’t an issue with well-respected Ethereum-focused applications and websites, like Augur, for example, malicious parties could use data it garners to “fingerprint, phish, or track” naive consumers, who may not be prepared for such an attack.

Today we’re rolling out our new Privacy Mode! At first, it is opt-in, but early next week we plan to make this the new default! https://t.co/S0oqF5Ryzp

But now, as revealed in a blog post from Dresser, issued on November 5th, users of MetaMask will now have an option to enable “privacy mode,” which will require websites to prompt users before accessing private data.

This may sound like an irrelevant improvement, one that should be cast aside, but, many see this as a promising step towards the arrival of privacy-consciousness in the crypto space. Jameson Lopp, a long-time Bitcoin innovator, has been at the forefront for the fight for personal privacy and safety in the “surveillance age,” especially in regards to those affiliated with crypto. And although he may not be an overt supporter of Ethereum, his attention to detail when it comes to privacy isn’t something that should be disregarded in this nascent industry, which can be rife with bad actors, malicious players, and the like.

As reported by NewsBTC previously, MetaMask recently surpassed a mammoth milestone, with the startup’s application now claiming a jaw-dropping 1.3 million downloads to its name. This news, revealed by one of the startup’s occasional status updates, indicates that Ethereum’s sphere of influence continues to swell, even amid bearish market conditions and cries for lower lows.

However, in spite of the aforementioned now-breached milestone, the thirst for growth from MetaMask’s 18 full-time employees has seemingly remained unquenched.

Just recently, at Devcon4, the Olympics of Ethereum, so to speak, MetaMask representatives revealed that the firm is poised to launch a mobile application, which was a long time coming. This newfangled client should hopefully fill the growing gap for smartphone-based crypto applications, especially in regards to dApps and smart contracts.

So watch out, MetaMask seems to be dotting the i’s and crossing the t’s in preparation for the resurgence of the Ethereum ecosystem, which may be denoted by crypto’s next bull run.

Tags: ConsensyscryptoETHethereumMetaMask
Tweet123Share196ShareSend
BitStarz Player Lands $2,459,124 Record Win! Could you be next big winner? Win up to $1,000,000 in One Spin at CryptoSlots