Ethereum Futures May Emerge Soon, as SEC Clarifies Ether is Not Security 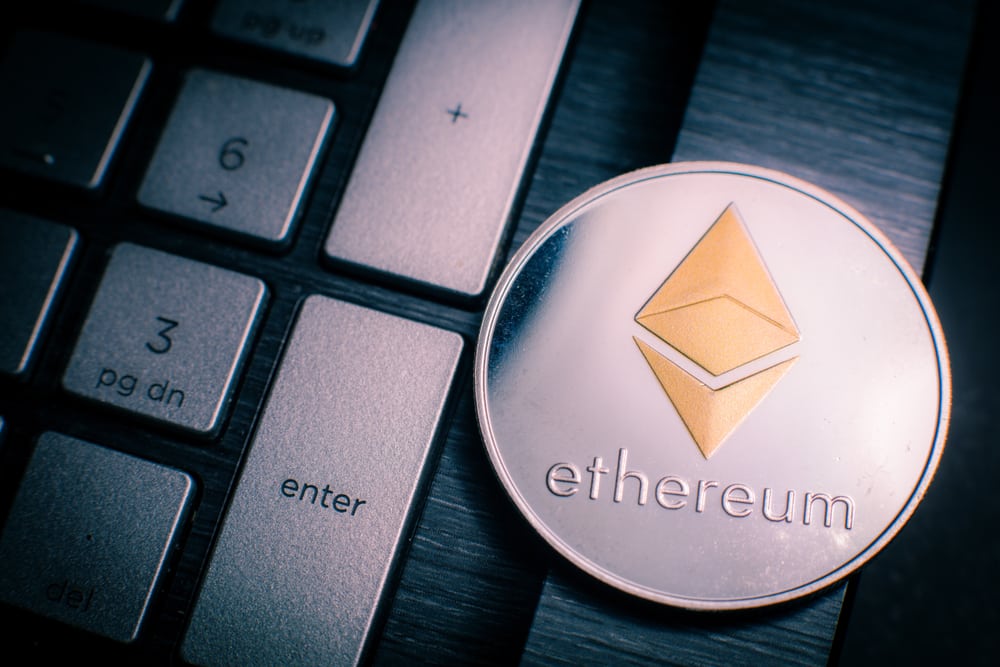 Ethereum futures may be a thing of the very near future says the Cboe now that the SEC has made an official ruling that Ethereum is not a security.

Thursday’s announcement by the US Securities and exchange commision head William Hinman at the Yahoo Finances all market summit Crypto in San Francisco that there would be no change in securities rules to include Ethereum “clears a key stumbling block for Ether futures” according to Chris Concannon, President of Cboe Global Markets Inc.

Hinman explained that when there is no reasonable expectation of a third party to profit from an asset ( in this case Ether) it should not be ruled as a security. Adding that if the network on which the token exists is “sufficiently decentralized,” a digital asset does not represent an investment contract and therefore can not be classified as a security investment.

The director was quoted by Bloomberg speaking directly about Ethereum when he said “Putting aside the fundraising that accompanied the creation of Ether, based on my understanding of the present state of Ether, the Ethereum network and its decentralized structure, current offers and sales of Ether are not securities transactions,”

This long-awaited clarity on the issue of whether crypto assets would be regulated as securities has led President Concannon of Cboe global markets to speculate that regulators would now be much more likely to sign off on Ether futures. Both the Cboe and CME have been offering Bitcoin futures since late in 2017 and have been eager to do the same with Ether. As Concannon told Bloomberg,

“We are pleased with the SEC’s decision to provide clarity with respect to current Ether transactions, This announcement clears a key stumbling block for Ether futures, the case for which we’ve been considering since we launched the first Bitcoin futures in December 2017.”

The news is not as good for Ripple as comments director Hinman made may define Ripple’s XRP Coin as a security. Ripple spokesman Tom Channick seemed to be trying to get out in front of the speculation with an emailed statement that read in part. “We are pleased that the SEC has announced that it does not view Ether as a security. We believe that XRP likewise should not be classified as a security and look forward to confirmation from the SEC.”

Though Ripple hasn’t been given a direct reprieve XRP still enjoyed a price bump from the news of just over 7% while Ether soared by 10% just after the news to break the $500 mark and is currently trading at $510 according to coinmarketcap.