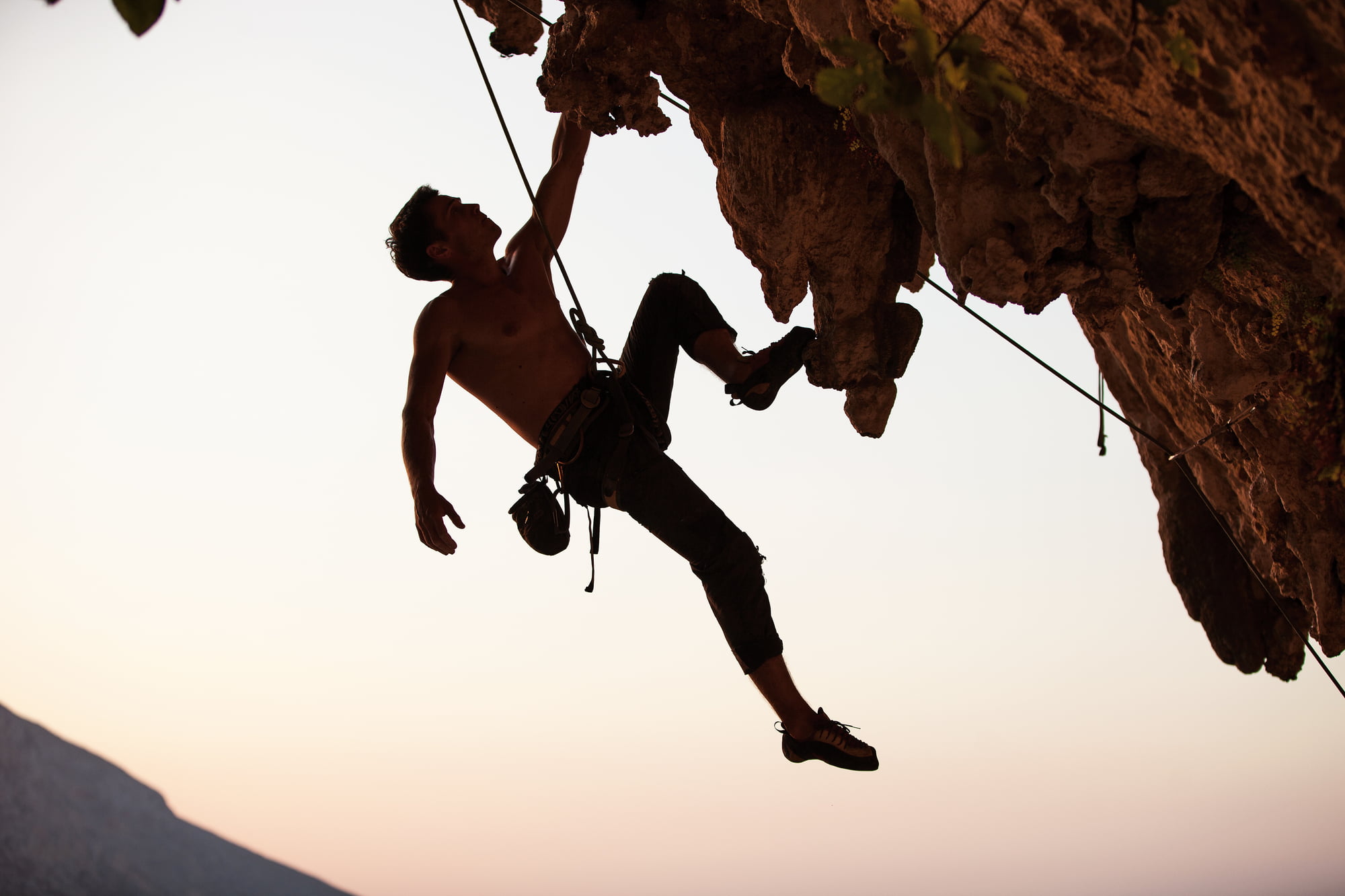 The sentiment around Ethereum has not been as strong as Bitcoin in the past two weeks. But over the longer term, researchers expect ETH to perform particularly well in the next bull cycle.

The optimism around Ethereum in the medium to long term comes from the potential fundamental catalysts that await in 2021.

Anthony Sassano, who leads marketing at Set Protocol, Ethereum has three “accrual pillars.” However, Ethereum currently only has one of the three in trustless store of value (SoV).

When fee burning and staking are introduced, mostly through the ETH 2.0 network upgrade, it could further catalyze Ethereum.

Since March, the price of Ethereum has increased from $90 to $410. After a four-fold increase in price within eight months, fundamental factors show that it remains undervalued.

Despite its price spike since March, from the 2018 peak, ETH is still down from $1,440 to $410. Yet, the total value locked (TVL) across decentralized finance (DeFI) has hit an all-time high.

The explosive demand for DeFi has caused the Ethereum blockchain network to clog at times. That led the demand for ETH 2.0 to increase and for a larger blockchain capacity.

If the user activity in DeFi continues to increase, then the appetite for ETH 2.0 would also rise in tandem. When ETH 2.0 gets activated on Ethereum, then it would lead to two of the remaining pillars of Ethereum. Sassano explained:

Ethereum is not undervalued in the technical sense, but in the sense that there are key fundamental factors on the horizon that could increase its value.

Is the DeFi Allure on the Decline?

On October 26, the major DeFi protocol Harvest suffered a flash loan exploit. After the high profile exploit, some analysts said it could cause ETH to weaken in the short term.

“Based on YAM analog, expect ETH to be weak for next 24-48 hours due to Harvest exploit and BTC to hold fairly firm.”

Throughout the past month, there have been several major flash loan exploits in the DeFi market. Since flash loans are a feature, not a bug, there is no clear short-term solution to the problem.

Although the medium-term outlook of Ethereum and DeFi as a whole remains bright, in the short-term, there are concerns about the current state of the DeFi market. Tags: DeFiethereumethusd
Tweet123Share196ShareSend
Win up to $1,000,000 in One Spin at CryptoSlots