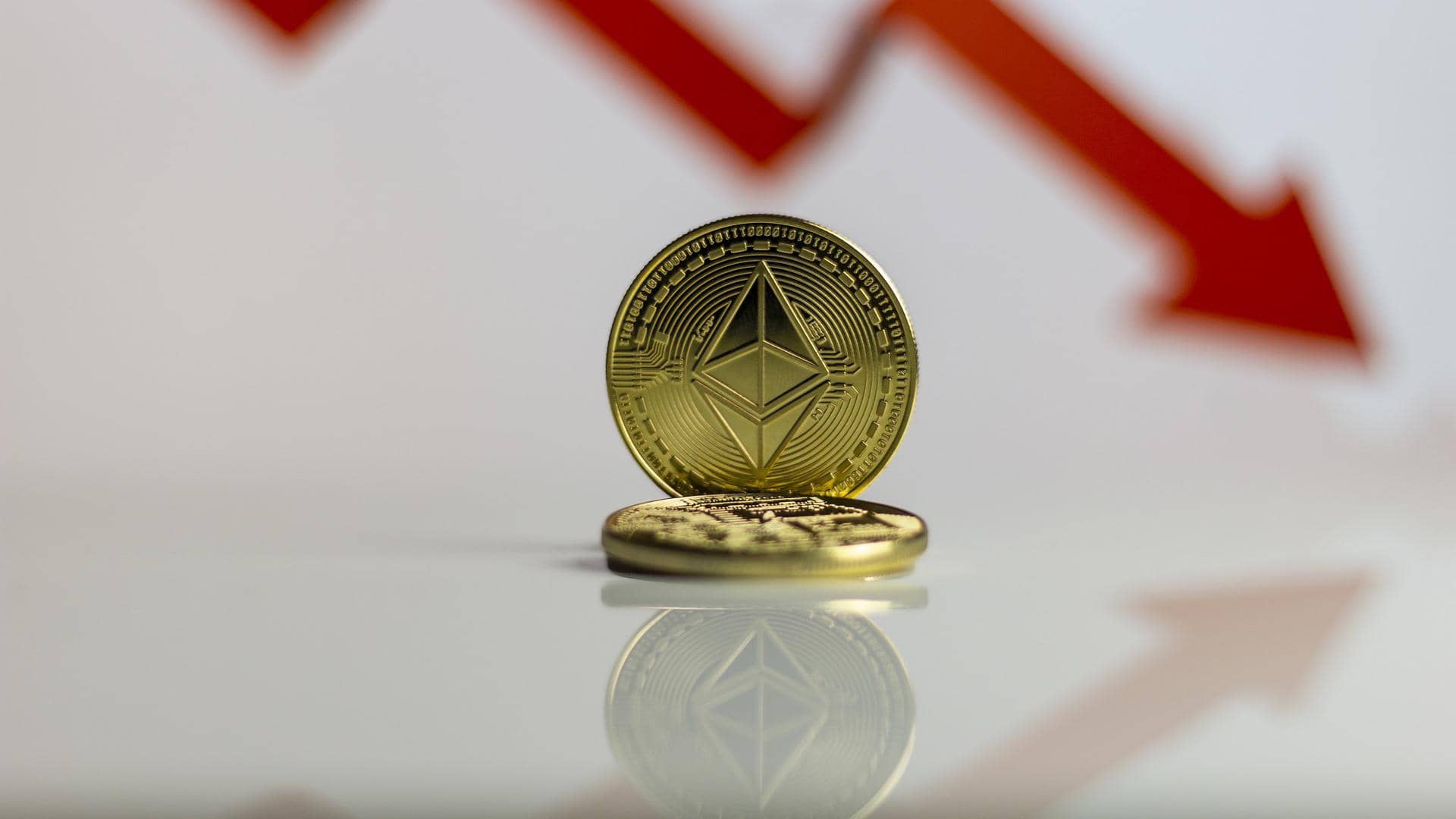 The crypto community has witnessed another price plunge after the just concluded Federal Reserve annual meeting. Many investors already anticipated a new turn in asset prices after Jerome Powell spoke on the approach to combat inflation. But from the turn of events, Powell tipped the scale against investors’ expectations. As a result, many cryptocurrencies and equities have already started a downward price trend.

Ethereum (ETH) and many other cryptocurrencies have lost some August 25 price gains. After the meeting, ETH’s price tanked 9% and stood at $1555. But the bears continued to push the price lower. Some hours later, in the evening, ETH plummeted lower to $1478 before climbing up gradually.

Any Market Reversal in Sight?

The crypto market expected a price movement depending on the meeting’s outcome. Many people expressed their worries on August 26 before the meeting, stating that a dovish approach will mean positive price movement while a hawkish decision will mean an extended bearish trend.

Recall that the Minneapolis Fed CEO and President Neel Kashkari suggested a Volcker Esque rule to combat inflation. Paul Volcker was the Fed Chair who created two recessions to fight inflation. Kashkari’s suggestion already had everyone worried about the outcome of the annual meeting. Unfortunately, Powel’s insistence that the central bank won’t adopt a dovish approach but will maintain its aggressive strategies to restore price stability has tipped the scale negatively.

It is happening when many analysts expect the Ethereum Merge to improve crypto prices.

The number of $ETH deposits into the Beacon chain contract is now at a stable but macro low of 220 deposits/day.

This may signify a stable holding pattern is been reached, as investors await a successful Merge, scheduled for mid-September.

But with the current events in the financial markets, the upcoming upgrade might not have the desired positive effect on Ethereum and other crypto prices. Another period of price crash might be imminent.

Data have already shown that the deposits of ETH into the Beacon Chain have reduced. Also, many people are stating that the market has already “Priced In” the Merge.

Tags: bitcoincryptocurrencyethereumEthereum downtrendFed's meeting
Tweet123Share196ShareSend
Win up to $1,000,000 in One Spin at CryptoSlots