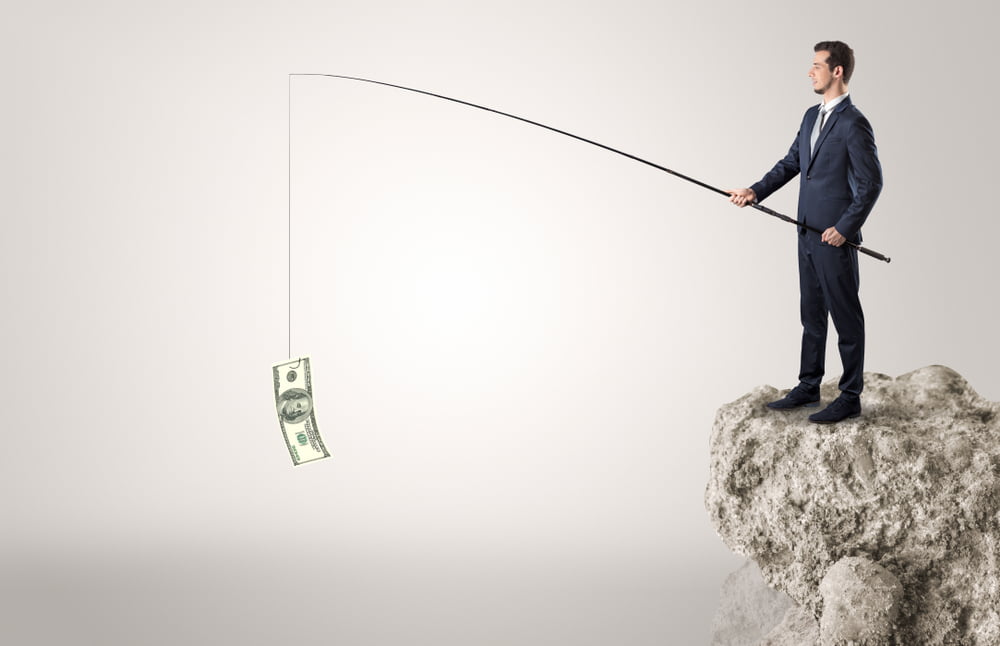 Ethereum is up 7% and it broke the $340 resistance zone against the US Dollar. ETH price is now facing a major hurdle near $350 and $355, above which it could rally significantly.

After extending its decline below $320, Ethereum found support above the $310 level. ETH price traded as low as $313 and recently started a decent recovery wave.

Ether price broke the $320 and $330 levels to move into a short-term positive zone. There was also a break above a major bearish trend line with resistance near $328 on the hourly chart of ETH/USD. The pair gained pace above the $340 resistance level.

However, ether is now facing a major resistance near the $350 (the last key breakdown zone). A high is formed near $353 and the price is currently correcting lower. An initial support is near the $342 level and the 100 hourly simple moving average.

If Ethereum fails to recover above the $350 and $355 resistance levels, there is a risk of a fresh decline. The main support is now forming near the $335 level.

If ether price fails to stay above the $335 support, the current wave could turn bearish. In the stated case, the price is likely to decline below $320 and it might even revisit the $310 support.

Hourly MACD – The MACD for ETH/USD is now losing pace in the bullish zone.

Hourly RSI – The RSI for ETH/USD is currently correcting lower below 60 and towards 50.