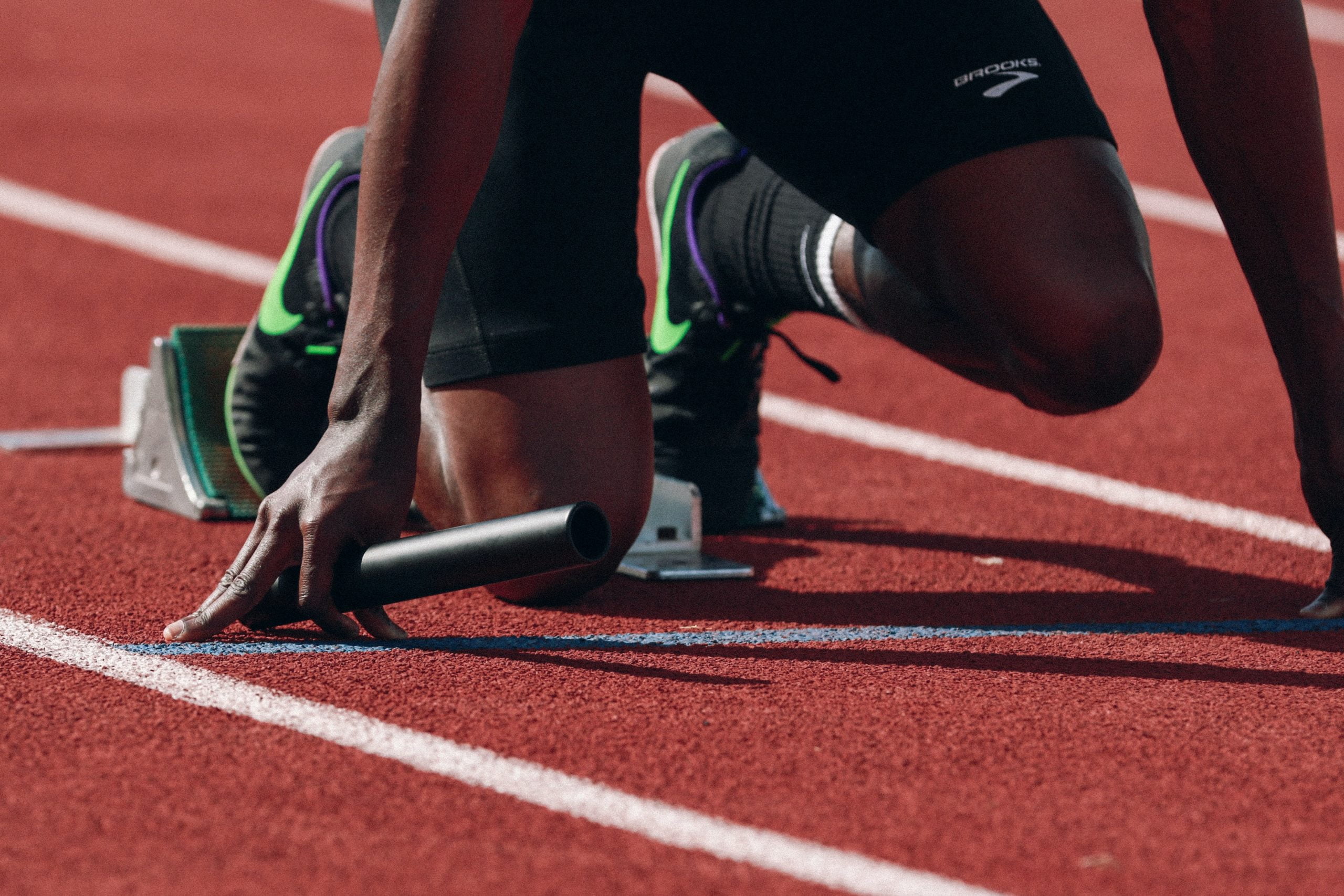 Ethereum has been able to significantly extend its recently established momentum today, with the cryptocurrency rallying all the way up to highs of $183 after a short-lived period of sideways trading around $170.

The extension of this uptrend has allowed Ethereum to surmount a massive high-time-frame resistance region that bulls are currently in the process of flipping into support.

Analysts are now targeting an imminent movement to $200, and a climb past this level could further boost its technical structure and open the gates for even more upside.

Bitcoin saw a notable break above its resistance at $7,200 today, with the sustained move above this level catalyzing some notable upwards momentum for the aggregated crypto market.

Ethereum has been especially prone to outperforming Bitcoin and many of its other peers in recent times and this latest rally has allowed it to climb over 5% against its Bitcoin trading pair.

At the time of writing, ETH is trading up over 7% against its USD trading pair. This overnight push higher has also set fresh multi-week highs at the crypto’s current price of $183.

It is important to note that the skies aren’t completely clear for the crypto, however, as analysts are now noting that it could face a firm rejection at $189 – as an abundance of selling pressure appears to exist in this region.

One trader spoke about this level in a recent tweet, explaining that “$189 is for shorting” if Ethereum is able to push that high.

One bullish byproduct of this recent surge is that Ethereum has firmly surmounted a key resistance region.

The move past the immense selling pressure that existed between $175 and $180 has opened the gates for significantly further gains, leading one analyst to note that a push to $200 is imminent.

“ETH breaking its pivotal 175-180 zone. A break of this area (in either direction) has always seen substantial follow through. Eyes on 200 next,” he explained while referencing the below chart.

The crypto’s overall near-term trend may somewhat rest in the hands of Bitcoin, but if BTC is able to see any further upwards momentum it is highly probable that Ethereum will be able to climb significantly further.

Tags: ethbtcethereumethusd
Tweet123Share196ShareSend
BitStarz Player Lands $2,459,124 Record Win! Could you be next big winner? Win up to $1,000,000 in One Spin at CryptoSlots