Ethereum Topside Bias Vulnerable Unless It Surges Past 100 SMA 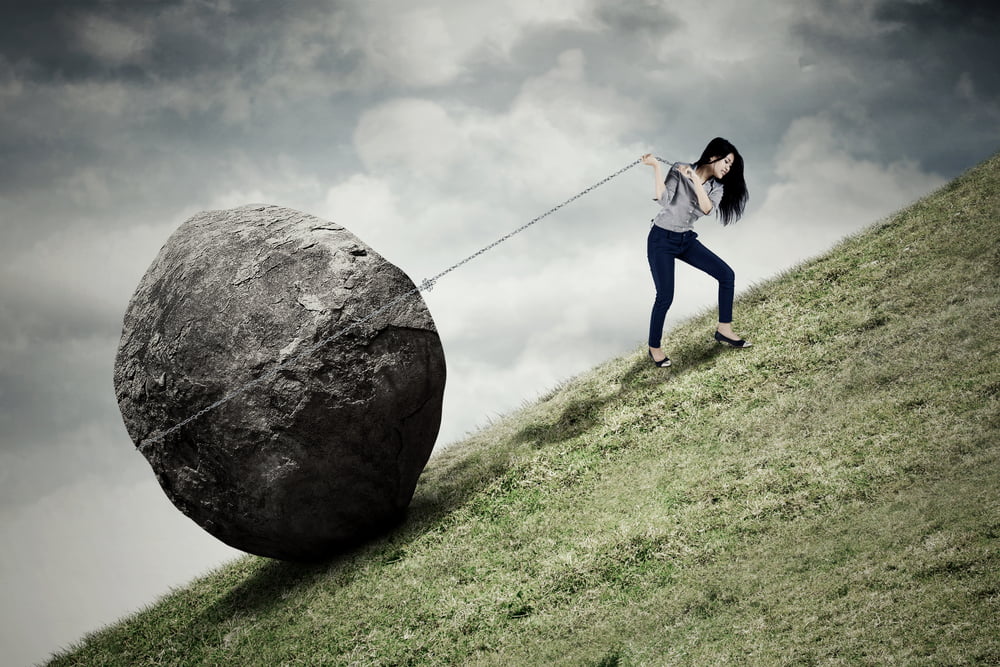 Ethereum is showing signs of an upside correction from the $176 low against the US Dollar. However, ETH price is likely to face a major resistance near $195 and the 100 hourly SMA.

After testing the $180 level, Ethereum made a recovery attempt above $185 against the US Dollar. ETH price climbed above the $188 resistance, but it struggled to surpass the $190 pivot level.

As a result, there was a fresh decline and the price broke the $180 low. A new weekly low was formed near $176 and the price is again correcting higher. It climbed above the 23.6% Fib retracement level of the key decline from the $214 high to $176 low.

Ethereum is now approaching the $190 resistance zone. There is also a major declining channel forming with resistance near $189 on the hourly chart of ETH/USD. If there is a clear break above the channel resistance and $190, the price could continue to recover.

To start a decent upward move and a fresh bullish wave, ether price must surpass $195, 100 hourly SMA, and the $198 pivot level. A successful close above $198 will most likely open the doors for a push above the $200 and $202 resistance levels in the near term.

If Ethereum fails to climb above the $190 and $195 resistance levels, it is likely to resume its decline. An immediate support is near the channel lower trend line at $177.

The key supports are near $176 and $175, below which the price could accelerate its drop towards the $165 level in the coming sessions.

Hourly RSI – The RSI for ETH/USD is struggling to stay above the 50 level.