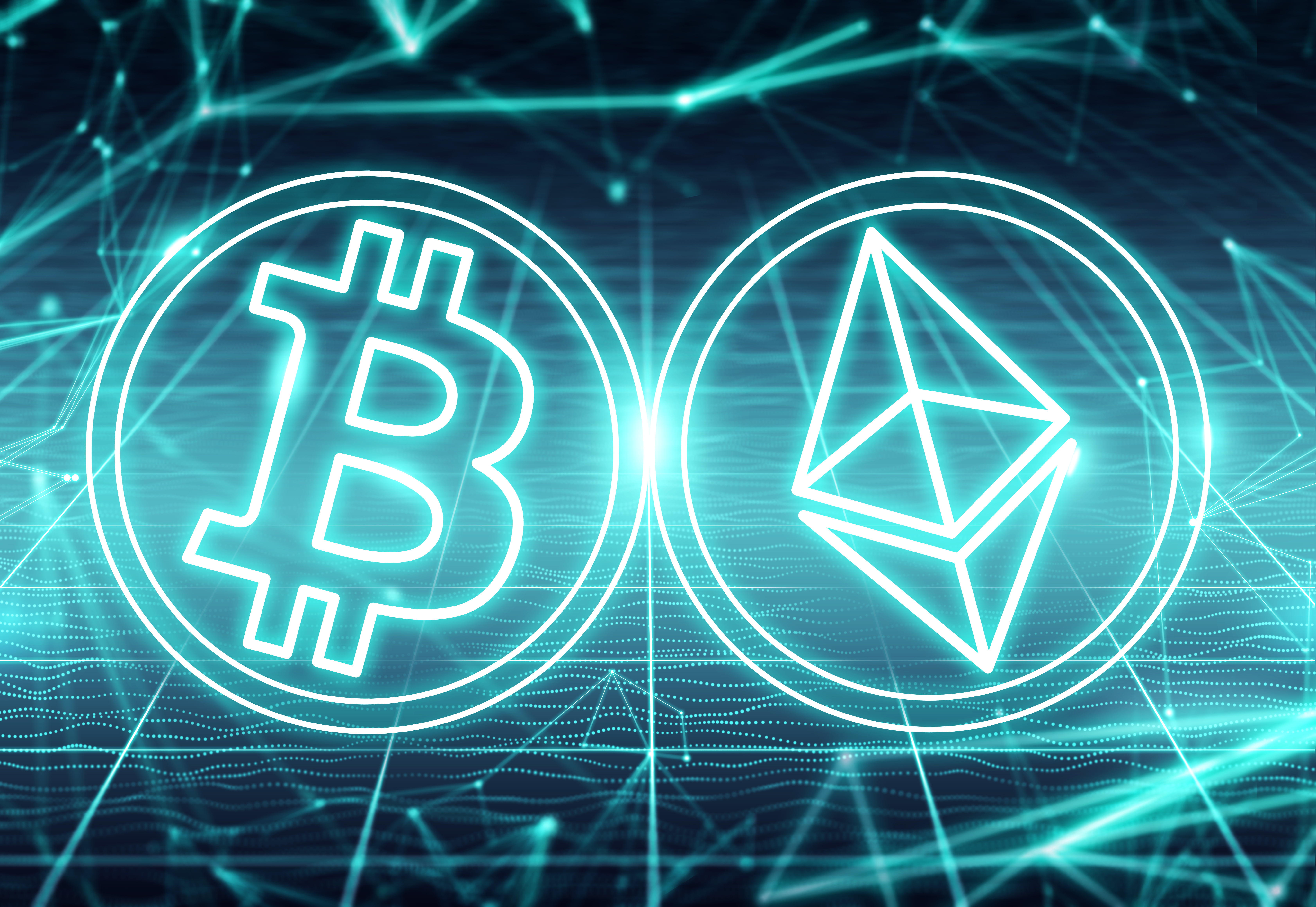 Although Ethereum is one of the most well-recognized projects in this budding industry, it has undoubtedly gained notoriety in some circles of the cryptocurrency industry. While many have kept their apprehension self-contained, one gritty cynic took to Twitter to speak his mind, claiming that ETH is best kept a “science experiment.” Yet, Vitalik Buterin, arguably the most notable co-founder of Ethereum, released a long-winded response that aimed to debunk the critic’s conjectures.

On Friday, Tuur Demeester, an altcoin cynic, Bitcoin proponent, and investor, compiled his years of skepticism towards Ethereum, issuing a 50-part Twitter thread on the matter. Through his scathing messages, Demeester, the founder of Adamant Capital, a so-called “Bitcoin Alpha Fund,” conveyed a multitude of reasons why he’s skeptical of the project.

In his eyes, Ethereum’s underlying architecture and culture is the stark opposite of Bitcoin’s. Yet, the former project is apparently still seeking to achieve decentralization and immutability, while becoming a store of value, an asset issuance platform, and a smart contract facilitator. Demeester sees these unbridled ambitions as non-sensical, explaining the project is a “science experiment at best,” before quipping that its ~$15 billion valuation is too high.

Along with these overarching criticisms, the critic also claimed that the project’s scaling prospects, especially with sharding and Proof of Stake (PoS), are dismal. Demeester noted that nothing gets delivered on time, claiming that the integration of sharding is a “pipe dream,” and that PoS is fundamentally flawed. The Adamant Capital chief even added that the draft Correct-By-Construction Casper whitepaper was lackluster, specifically citing an “unmerciful peer review” from “reputable developers.”

Coalescing his points into a single comment, the Bitcoin advocate flat-out stated that Ethereum is the “Yahoo of our day — an unscalable ‘blue chip’ cryptocurrency.”

Related Reading: Crypto Developments Aplenty at Devcon4, Serenity Among Them

And while Demeester’s comments festered in the mind of the crypto community for a day, on Saturday, Vitalik Buterin made it clear that he wasn’t going to take the criticism lying down. Buterin, a Russian-Canadian coder extraordinaire and long-time Bitcoin community member, took to Ethereum’s official subreddit to release a point-by-point refutation of the critic’s qualms.

The developer first claimed that he finds Ethereum’s culture “far saner [than that of Bitcoin],” but joked that he’s evidently biased on that front. Commenting on the “science experiment” quip, Buterin noted that this isn’t a valid argument, potentially touching on the sentiment that at this stage, all blockchain projects are still fleshed-out prototypes. Buterin even rebutted Demeester’s claims that on-scale scaling for Ethereum is nothing more than a quixotic dream, writing:

“The core principles [of sharding] have been known for years, the core design for nearly a year, and details for months, with implementations on the way. Sure, sharding is not yet finished. Though more incremental stuff has been going well, eg. uncle rates are at near record lows despite very high chain usage.”

In closing, Buterin claimed that Demeester skipped over “the progress that the Ethereum community has made in expanding and professionalizing,” even in terms of scaling protocols that could eventually turn the project on its head. And on the matter of PoS qualms, the cryptocurrency savant said that many objections to this consensus mechanism “are cultural, not technical,” subsequently hinting that having a culture that’s fine with tradeoffs is part of Ethereum’s strengths.

Read our comparison of 50 different crypto casinos. Find out who has most generous bonuses, best UX, knowledgeable customer support and best provably fair games.
Tags: bitcoincryptoethereumVitalik Buterin
Tweet123Share196ShareSend
Win up to $1,000,000 in One Spin at CryptoSlots