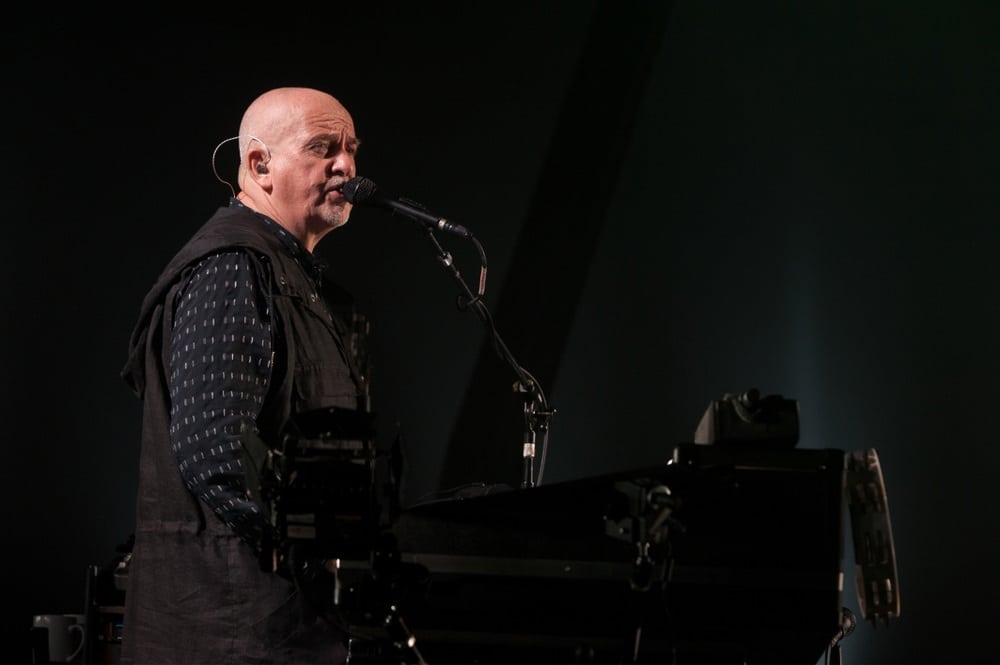 Peter Gabriel, the former frontman of progressive rock band Genesis, is entering the cryptocurrency world by backing a British blockchain startup named Provenance. The rock star is the most recent celebrity putting its name behind digital currency-related startups.

U.K.-based social enterprise project Provenance is building a traceability system for materials and products using distributed ledger technology in order to make supply chains more transparent. The startup leverages the Ethereum blockchain to track where food sold at retail is from.

In 2017, Provenance was able to raise about $800,000 in a seed round from investors including Humanity United, Merian Ventures’ Alexsis de Raadt-St. James, startup accelerator Plug and Play Tech Center, investment firm Digital Currency Group, among other backers. The startup aimed to use the funds raised to plan the launch of its product. Supply chain solutions have been their focus since being founded in 2013.

The new funding round was backed by Working Capital partner Chemain Saan, who will join the board of the startup. The above-mentioned investors were also backers besides Peter Gabriel, who explained the importance of more transparent supply chains.

“We need to be able to trust the source and distribution chain, particularly when it comes to guaranteeing that things are produced ethically and in an ecologically sound way.”

While the amount of funding into Provenance remains undisclosed, Peter Gabriel is now part of a growing list of celebrity cryptocurrency and blockchain enthusiasts, although his investment approach did not include an initial coin offering (ICO).

Celebrities have become more cautious on their ICO endorsements ever since Mayweather and DJ Khaled came under fire for having promoted an ICO that turned out to be a scam. A startup called Centra Tech raised $32 million from thousands of investors based on false claims regarding its products, such as e-wallets and major credit card backed prepaid debit cards which the U.S. Securities and Exchange Commission (SEC) found to be untrue. Neither Mastercard nor Visa supported their prepaid cards.

The SEC later said that both celebrities involved in the STOX initial coin offering had to disclose any compensation they received to promote the fundraiser. The financial watchdog did not comment on whether it will prosecute them for having aided and abetted the alleged scam.

Tags: blockchaincelebcelebritiescelebscryptocurrency investmentethereumgenesisinvestmentpeter gabrielprovenance
TweetShare
BitStarz Player Lands $2,459,124 Record Win! Could you be next big winner? Win up to $1,000,000 in One Spin at CryptoSlots

Investors Expect Ethereum To Outgrow Bitcoin, According To CoinShares Survey

Last Resistance Before Ethereum At $5K? Expert Predicts Q4 In The Green