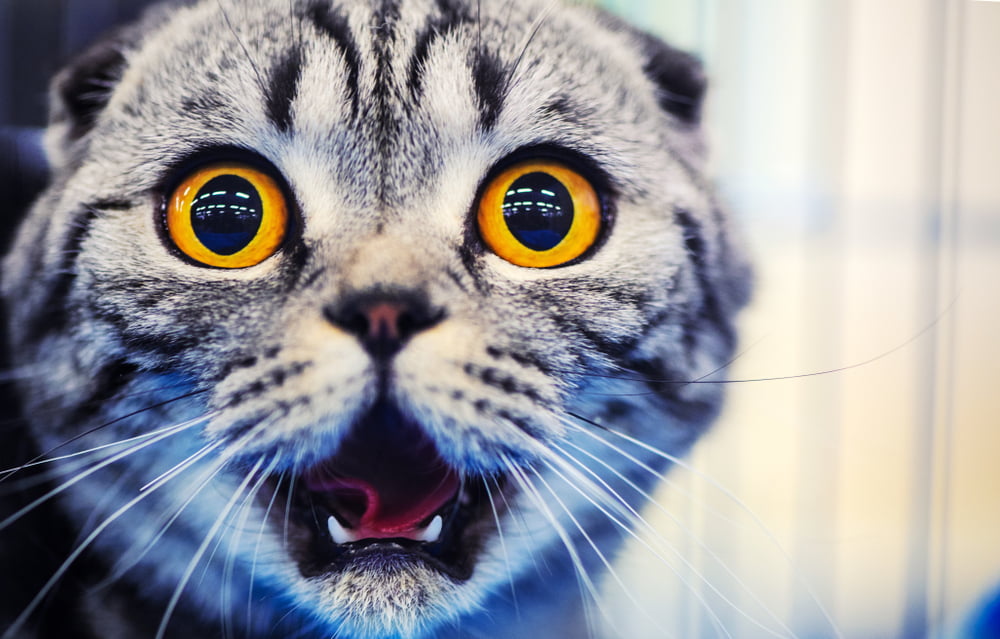 The top ten cryptocurrencies by market cap represent the crème de la crème of the cryptocurrency space, and the altcoins listed alongside Bitcoin and Ethereum there are often considered some of the best and safest investments in the space.

However, one Ethereum offshoot just exploded into the top ten cryptocurrencies by market cap after a sudden, 35% rally, shaking up the crypto market and causing analysts to scratch their heads as to why the sudden surge.

Visit CoinMarketCap and look at the historical snapshots of the top ten cryptocurrencies by market cap throughout the years and months of the past, and you’ll see many altcoins popping in and out of that list that you may not recognize.

While the list has been regularly dominated by Ripple, Ethereum, and Litecoin, the rest of the top ten regularly fluctuates, depending on which coin is currently experiencing a lot of hype.

But in the latest case of a new crypto asset entering the top ten and with its entry, pushes out another crypto asset, there doesn’t appear to be any sudden hype or unusual levels of buzz causing the surge.

Ethereum Classic, the OG Ethereum protocol, has surged over 35% on the day, pushing the altcoin into the top ten cryptocurrencies by market cap. ETC Rallies Over 250% in Last 30 Days Since Bottom

While it’s certainly notable that the altcoin has enjoyed an over 35% surge on the day, the real story is that Ethereum Classic is up over 250% over the last 30 days, helping propel it into the top ten cryptocurrencies by market cap, and pushing out Tron, Stellar, and Monero.

Ethereum Classic, like many other altcoins and even the total crypto market cap sans Bitcoin, have all broken out from local downtrend resistance, causing widespread FOMO and skyrocketing cryptocurrency prices. In just 30 days, the total altcoin market has added over $25 billion in value.

With such massive gains, these assets are bound to correct and correct hard when it happens. Parabolic rallies, as was seen during the crypto hype bubble, often lead to as much as 80% corrections or more. The last major correction wiped out as much as 99% of the value of most altcoins, however, that correction was coming off of multiple thousand percent gains across the board.

This latest rally won’t suffer as deep a correction, but a pullback is almost a certainty. As the days go by, the breakout from downtrend resistance is looking more and more like the bear market could be coming to an end for altcoins, which could lead to another alt season where the asset class outperforms Bitcoin by a wide margin.

Tags: altcoinCoinMarketCapcryptoEthereum Classictop ten cryptocurrencies
TweetShare14
BitStarz Player Lands $2,459,124 Record Win! Could you be next big winner? Win up to $1,000,000 in One Spin at CryptoSlots