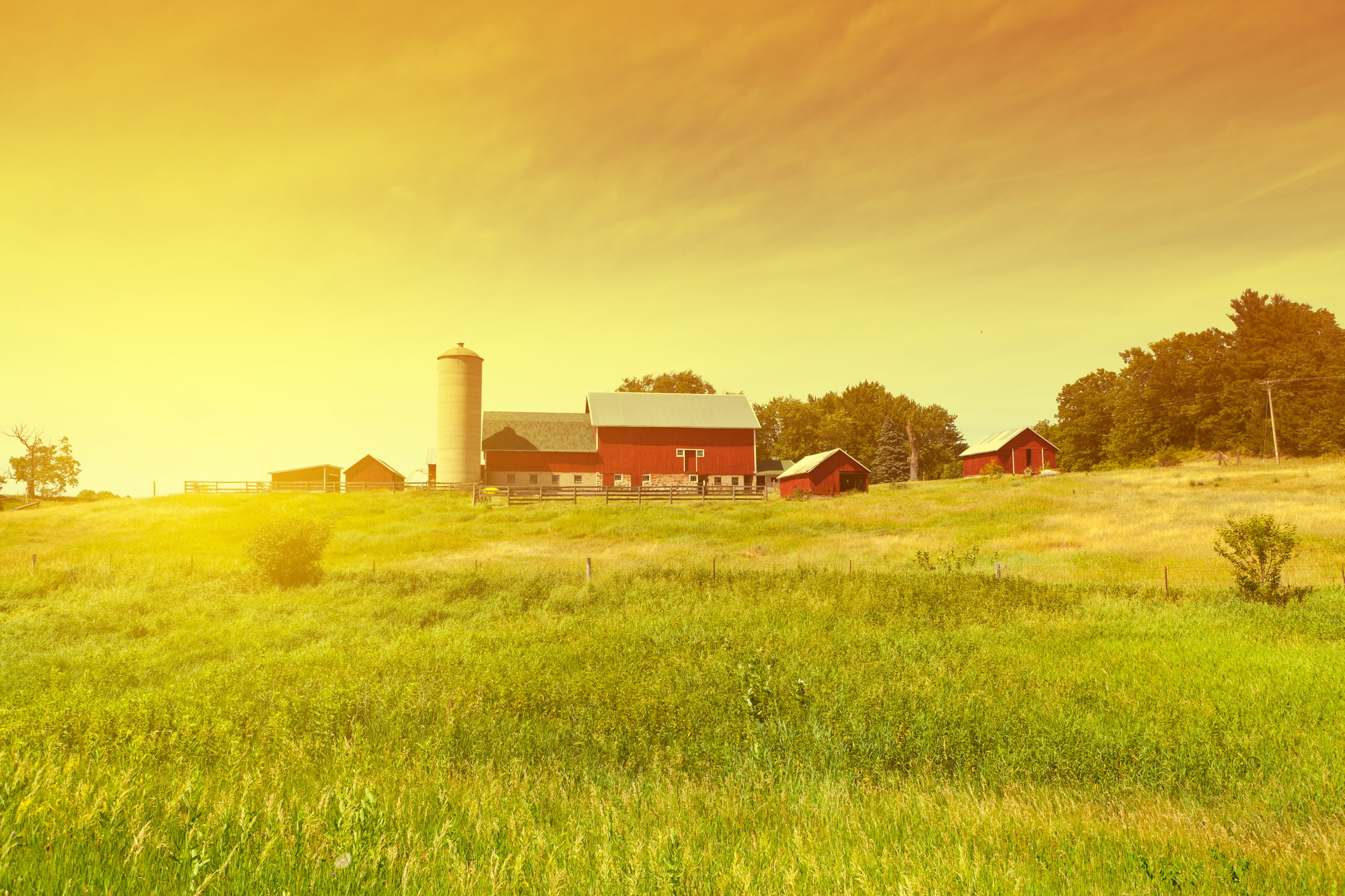 It’s “Logical” for Ethereum To Reject At Current Prices: Here’s Why

Since plunging from the $390 highs to $350 on Sunday morning, Ethereum has undergone a strong bounce that has taken it back above $365.

The cryptocurrency has legacy markets and Bitcoin to thank, as both have pushed higher over the past few hours. Bitcoin now trades at $10,350 after reaching lows of $10,200 while the futures for leading American stock indices like the S&P 500 and Nasdaq are up 0.5% as of the Sunday evening (Monday morning in Asia) open.

Ethereum, though, may soon undergo a correction as the price of the coin approaches a pivotal technical level.

One trader, referencing that level in a recent analysis, suggested that it would be “logical” for the cryptocurrency to undergo a rejection now.

Ethereum Could Undergo a Rejection Here: Here’s Why

Ethereum could undergo a rejection in the near future due to the level ETH is running up against being a horizontal pivot point on a short-term time frame.

Referencing the chart below, which shows the importance of $366 to Ethereum, the trader wrote that it’s a “logical place for a rejection.”

As can be seen on the chart, Ethereum printed two pivotal bounces off this level over the past few days, along with a rejection just earlier today.

Ethereum managing to move past and hold above $366 will likely indicate that ETH’s recovery is valid.

Bitcoin, though, might be primed to rally from here, which will ensure that ETH doesn’t undergo a rejection here.

For one, as reported by NewsBTC previously, the cryptocurrency’s futures markets have printed a series of negative funding rates.

Such rates are often seen before Bitcoin bounces. If BTC undergoes a bounce, altcoins such as Ethereum should follow.