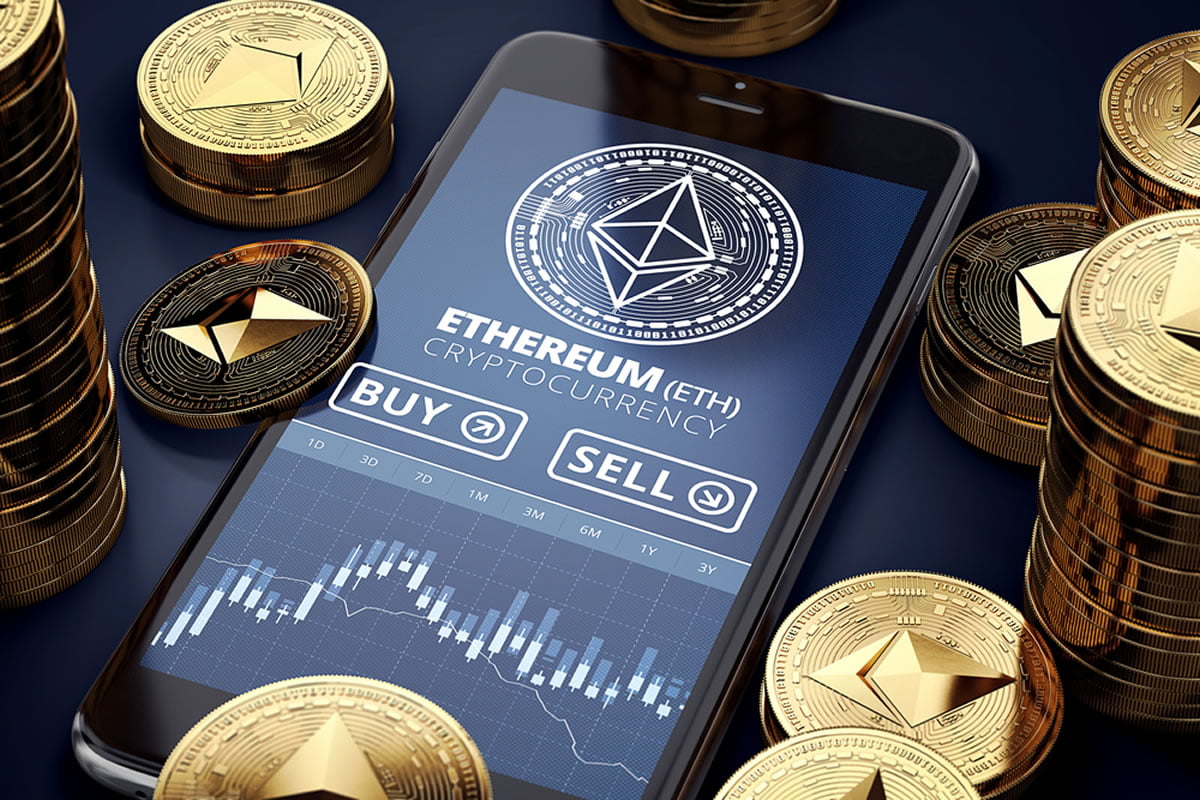 A new report released by BitMEX has brought interesting conclusions about Ethereum balance of different ICO projects. The analysis of data belonging to 222 projects was done in cooperation with TokenAnalyst. Yet, the results show that treasury accounts of these ICO projects may not have been as exposed to Etherum’s price shifts as it was believed.

BitMEX analysis was performed to determine how much gains and losses did these projects suffer during Ethereum price changes. However, the results indicate that most of the projects have sold as much Ethereum as they have raised, at least in US$ terms.

This means that projects have already made significant gains during the bear market, while still not selling all of their Ethereum.

1/ BitMEX Research publishes a new report analysing the Ethereum holdings of the ICO projects. We establish that the ICOs have already sold almost as much US$ worth of Ethereum as they initially raised.

Projects Made Gains Despite Price Crashes

The price of Ethereum has dropped by almost 85% since the currency reached its peak in December 2017. This is when many have noticed that ICO projects are concentrating mostly on Ethereum. Because of this, experts started to question if this was a wise move and whether it could cause a “downward price spiral.”

If Ethereum’s price were to fall, many expected all of these ICO projects to started selling ETH in a panic. BitMEX’s report shows that 222 projects have raised around $5.5 billion in Ethereum. However, the report also claims that by now, most of these projects have already sold that same amount in US dollars — while still holding on to a 25%-large portion of ETH.

Most of these projects successfully achieved this by selling the coin before its price crashed. Due to correct predictions, they managed to avoid the losses and have even realized gains of $727 million. Also, as mentioned earlier they still own around 3.8 million Ethereum on their balance sheets.

Unfortunately, many aspects may have interfered with getting correct figures during the analysis. Because of this, the report should be considered a somewhat rough estimate.

One project that has had a significant impact is EOS. According to the analysis, EOS has raised nearly 70% of Ethereum in regards to its US$ value. Since then, the project has been selling ETH regularly during the ICO period. BitMEX even managed to identify around 171 EOS private transactions that contained Ethereum.

Internal transactions have made data analysis much more complicated. Especially since there is a possibility that Ethereum on EOS’ balance sheet was double counted. But, the report claims that there is no reason to believe that ETH has been recycled. If true, then EOS alone managed to raise over 7.2 million Ethereum during the ICO.