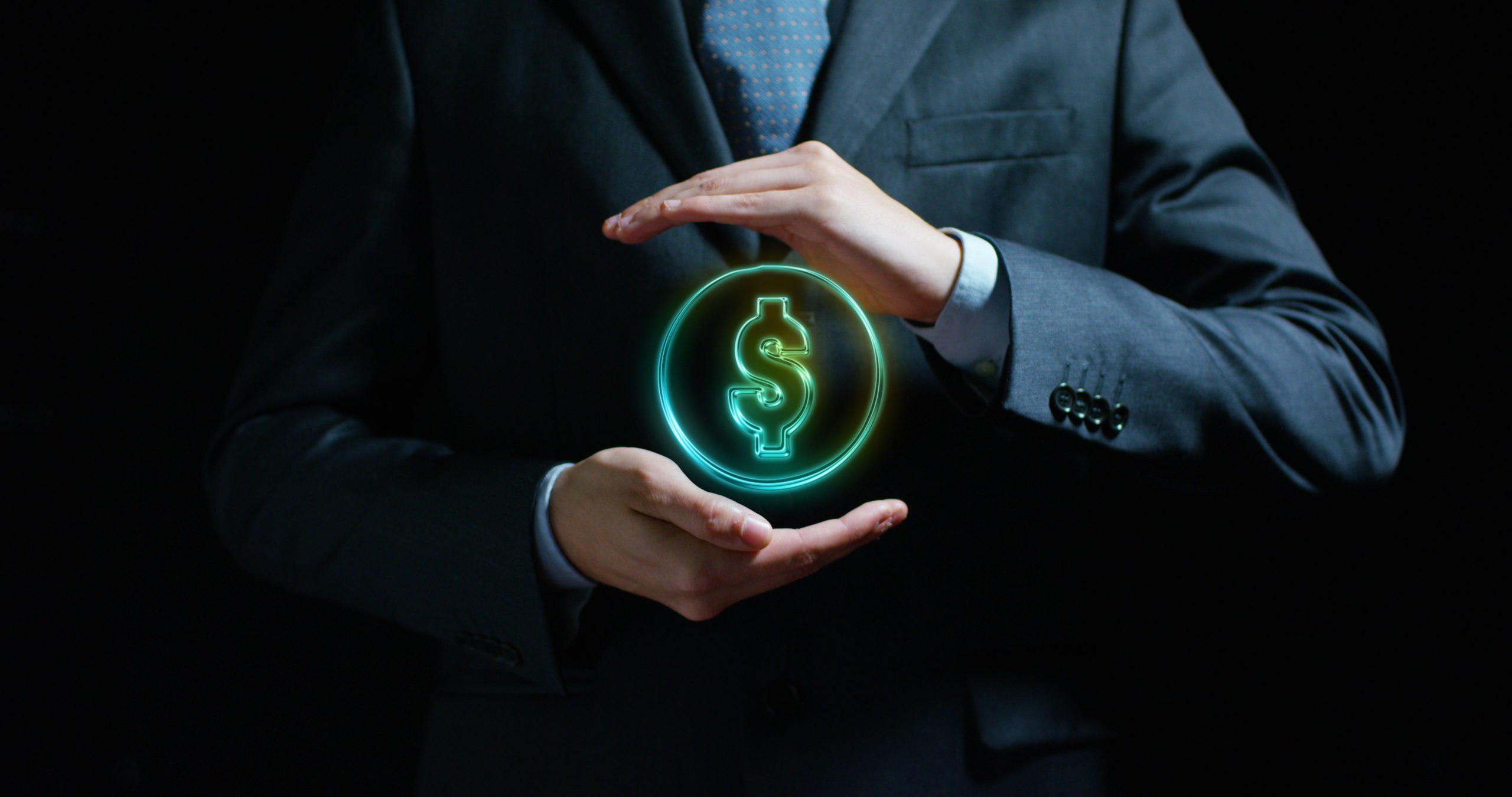 There’s no doubt Ethereum decentralized finance (DeFi) has been a hot trend over recent weeks. Nothing shows this as well as the value of cryptocurrencies locked in

With DeFi gaining steam, there have been new voices chiming in. One such voice commenting on DeFi is Ross Ulbricht, one of the earliest known Bitcoin adopters and the founder of the online marketplace Silk Road.

Ulbricht, who is currently serving time in prison due to his involvement in the Silk Road, published a piece on June 26th outlining his thoughts on MakerDAO.

He opened it by saying that he thinks the Maker Protocol is a “cool concept” yet noted that the structure of the protocol does have flaws:

“Vault owners in the Maker Protocol are doing something similar [to modern banking]. They are holding ether in their vaults, then lending out DAI backed by that ether. […] This is not a good model for Maker to emulate.”

The early Bitcoin adopter explained that with this system, crashes like the one in March, when MakerDAO basically went into debt, could happen again.

Ulbricht suggested that to combat these issues, Maker should implement a negative stability fee. Alternatively, he suggested a system where owners of Maker Vaults, which mint the DAI stablecoin, set fees for users of the protocol.

Ulbricht Is Short-Term Bearish on Bitcoin

Ulbricht’s thoughts on MakerDAO isn’t the only commentary on crypto he has recently dispensed.

The early Bitcoin adopter wrote in a Medium post titled “Bitcoin by Ross #9: A Strong Signal for Lower Prices” that the asset is likely in the second phase of a macro bear market.

Citing Elliot Wave analysis, he suggested that Bitcoin could fall to the $2,000s or even $1,000s by June or July. Alternatively, Ulbricht wrote, those prices could be reached in 2021.

According to Investopedia, Elliot Wave analysis “is a method of technical analysis that looks for redcurrant long-term price patterns related to persistent changes in investor sentiment and psychology.”

That’s not to say that he thinks Bitcoin will collapse in the long run. Far from.

If anything, Ulbricht is more bullish than ever before, it’s just that he sees a short-term correction in the works. Case in point, he wrote in a follow-up post to the post predicting a drop under $3,000:

Related Reading: A DCG Executive Has an Unexpected Concern for Ethereum’s DeFi