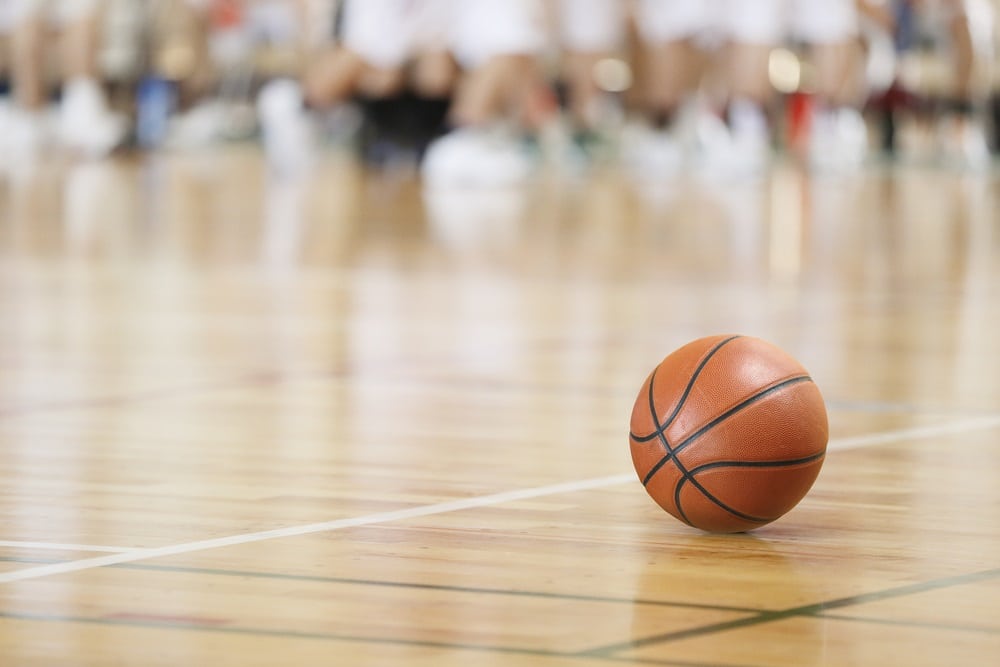 Ever ready to embrace technology, the Sacramento Kings announced yesterday that they are launching an initiative called MiningForGood to mine for Ethereum. The team will work with MiningStore.com to install the necessary hardware at their high tech arena – the Golden 1 Center.

With their mining initiative, the Sacramento Kings are creating the basis for a multi-year scholarship program. The aim is to support various Sacramento-based community projects. According to a press release published yesterday, the basketball team will be partnered by the Build. Black. Coalition. whose focus is providing opportunities for the city’s black communities.

The Kings’s owner and chairman Vivek Ranadivé commented on the plans:

“Through MiningForGood, not only will we raise funds to help with workforce development and training, we aim to inspire the next generation of tinkerers and thinkers to create change in their own community and around the globe.”

The press release goes on to talk about how the Sacramento mining project could become a model used by other companies and sports franchises looking to use cryptocurrency for various charitable means.

Cryptocurrency mining specialists at MiningStore.com have been drafted in to provide the necessary hardware to turn part of the team’s arena into a dedicated cryptocurrency mining centre. The miner selected for the task is MiningStore’s ‘Imperium’ model. Using these, the Kings plan to mine on the Ethereum network.

For those who follow the Kings away from the court, the MiningForGood program should come as little surprise. The team have long been keen to explore how technology can help build a brighter future. For starters, their arena – the Golden 1 Center – is one of the most technologically advanced in the world, being as it is entirely powered by solar energy.

Additionally, the team’s catering is all provided with a strong focus on minimising their environmental footprint. In addition, the Kings have already embraced cryptocurrency by becoming the first team to allow tickets to their games to be paid for with Bitcoin. They have even provided virtual reality court-side seats for students in India.

Such programs have led to the team being named the ‘most innovative company in sports.’ MiningStore founder John Paul Baric spoke of the Kings’s commitment to innovation as well as the new partnership:

“The Sacramento Kings are pioneers in exploring cryptocurrency and its potential impact.. We’re thrilled to partner with a forward-thinking organization that looks for ways to create positive change – through technology or sports.”

In April, NewsBTC reported on a UNICEF Australia initiative called The Hopepage. The idea behind The Hopepage is for visitors to dedicate some of their computational resources to mining Monero whilst they browse the internet.