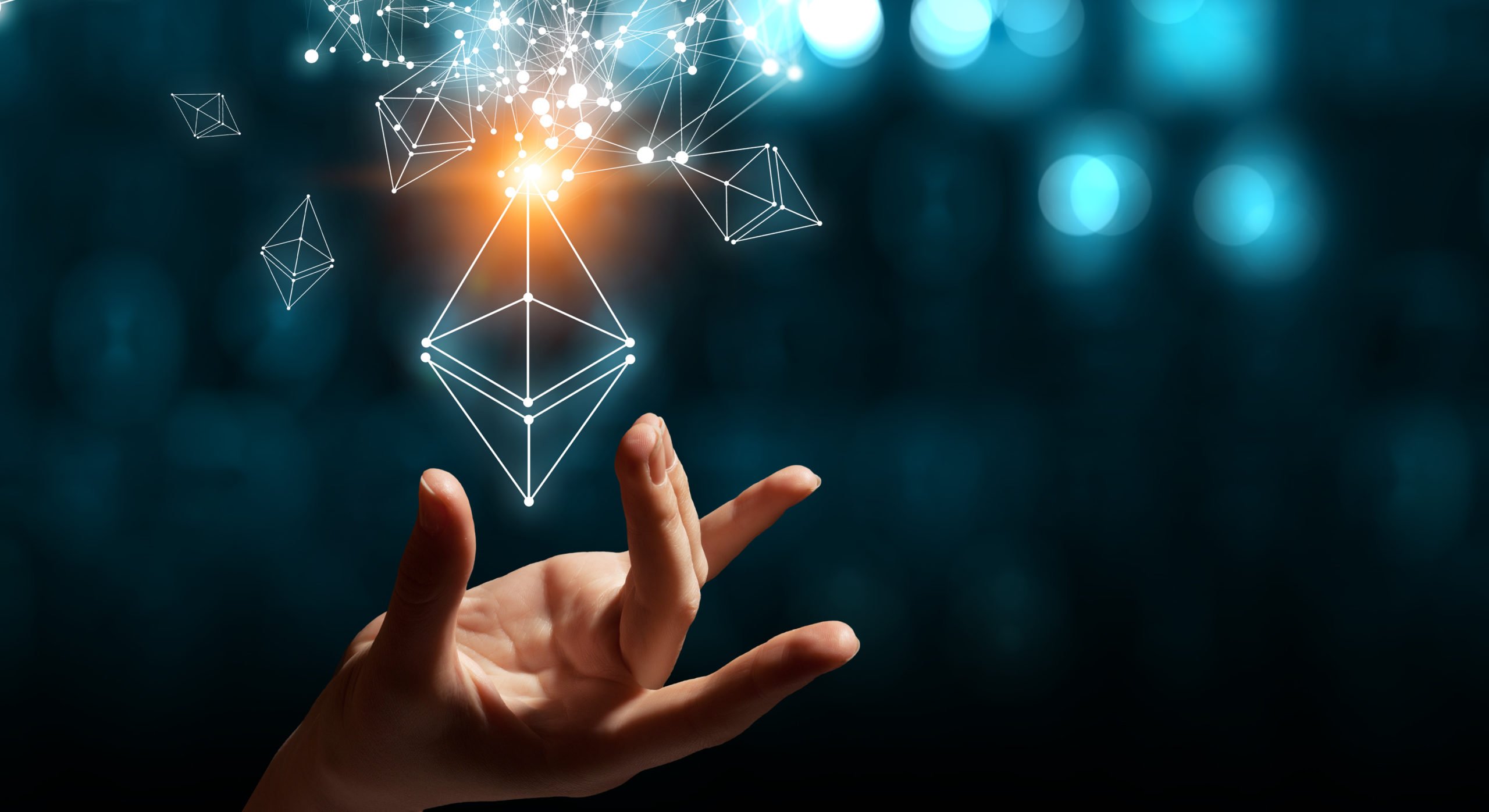 A great debate is taking place across the cryptocurrency community, arguing over if decentralized finance (DeFi) will have a similarly bullish impact on Ethereum price when the next bull market begins.

And while it is difficult to argue that such astronomical gains will happen yet again in the altcoin, the alternative to traditional finance could be a far more sustainable trend than ICOs which are now dead and demonized.

Bitcoin shocked the world in 2017 by rising from $1,000 to just under $20,000 at its peak. The highly-publicized parabolic rally led to widespread retail FOMO and the asset became a household name.

As investors learned of the wealth generated by the new asset class, there was a mad rush to not only Bitcoin but altcoins like Ethereum.

Giving Ethereum perhaps even more value during the 2017 run-up than even Bitcoin, was the fact that Ethereum was largely used as a platform for launching new crypto ERC-20 tokens, through a new fundraising platform called initial coin offerings.

Investors feverishly traded ETH tokens in exchange for early access to newly minted altcoins in hopes of striking it rich by finding the next Bitcoin. The demand caused Ethereum to absolutely explode by over 17,000%.

Those tokens, however, are now virtually worthless in most cases.

Regulators like the Securities and Exchange Commission began cracking down on ICOs as illegal securities offerings and thus began the bubble burst that has kept crypto prices at bay through even today.

Ethereum losing its most important use case caused the asset’s value to tank from over $1,400 to a low of $80, representing an over 94% decline from all-time high.

Sentiment in Ethereum had been extremely low all throughout 2018 and 2019, with it being publicly called a “double-digit shitcoin” by a popular exchange executive. This was prior to the altcoin falling to double-digits.

Today, some bearish traders are calling for a return so such lows, however, Ethereum has since found another new use case. The new use case has also gone parabolic in user growth over the last several months.

This new use case is decentralized finance or DeFi. Etheruem’s smart contracts make it ideal for all types of alternative finance, including loans and more. And soon, the asset will provide a return for those that stake 32 or more ETH.

Some still-bearish members of the cryptocurrency community claim that DeFi won’t have the same impact as ICOs, and while that may indeed be true – there may never be another repeat of the 2017 bubble FOMO – instead, DeFi could lead to a stable, sustainable trend in price growth that matched the growth of users relying on the new form of finance.

DeFi already fueled an over 100% rally to kick off 2020, but the Black Thursday market collapse crushed chances of a breakout following a record-breaking string of bullish weekly closes.

The next time Ethereum gets over $250 per ETH token on the USD pair, DeFi could help propel the asset to a $1 trillion market cap in the future, following years of sustainable growth.

Tags: cryptoDeFiethbtcethereumethusdICOICOS
Tweet123Share196ShareSend
Win up to $1,000,000 in One Spin at CryptoSlots