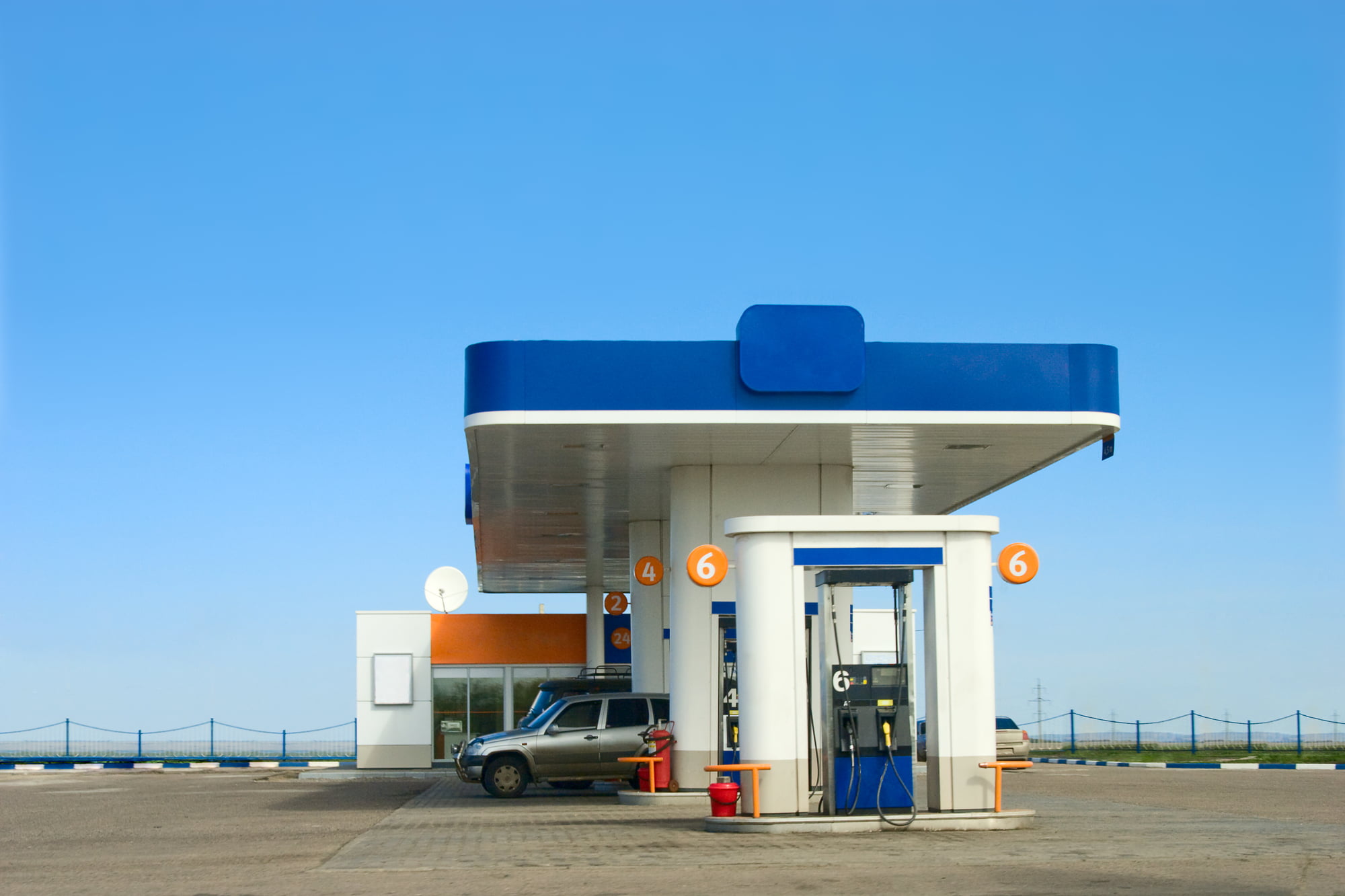 While Ethereum’s recent uptick in adoption has been welcomed by many, it has had a strong side effect: rapidly increasing transaction costs.

According to Glassnode, a blockchain data upstart, the daily median gas price has increased by “more than 5x” since April. The gas price has now reached 50 Gwei, a nearly two-year high.

The daily median gas price has increased by more than 5x since April, surpassing 50 Gwei yesterday for the first time in almost 2 years.

This means that sending a simple transfer of ETH costs almost $0.30. 30 cents may not seem like a lot, but it is worth realizing that DeFi transactions can cost an order of magnitude or two more gas than simple transfers.

This situation in Ethereum’s transaction fee market has been met with calls for solutions from some of the cryptocurrency’s biggest proponents.

According to Etherscan data shared by Vitalik Buterin, the founder of Ethereum, “transaction fee revenue is now nearing half as high as block reward revenue.” This means that nearly one-third of all rewards ETH miners receive are from transaction fees.

Transaction fee revenue is now nearing half as high as block reward revenue. This actually risks making ethereum *less* secure because of https://t.co/Dase8SL30z. Fee market reform (ie. EIP 1559) fixes this; another reason why that EIP is important. pic.twitter.com/eqU3tAMh67

Not only are high Ethereum fees potentially making the network insecure, some analysts think that high transaction costs are threatening ETH’s hegemony.

Qiao Wang, a trader and former head of product at Messari, commented that after he spent over $10 on a transaction, he realizes a solution is essential:

“I’ve changed my mind after using a dozen of Defi platforms. So long as ETH 2.0 is not fully rolled out, there’s an obvious opportunity for a highly scalable blockchain to dethrone Ethereum. Paying $10 transaction fee and waiting 15 seconds for settlement is just bad UX.”

This sentiment has been echoed by Scott Lewis, an entrepreneur behind Ethereum-focused projects like DefiPulse and EthGasStation. He said on June 30th, when fees were even lower than they are now:

This growing sentiment even amongst the network’s supporters indicates the need for a solution sooner rather than later.

Tags: ethereumGasVitalik Buterin
Tweet123Share196ShareSend
Win up to $1,000,000 in One Spin at CryptoSlots