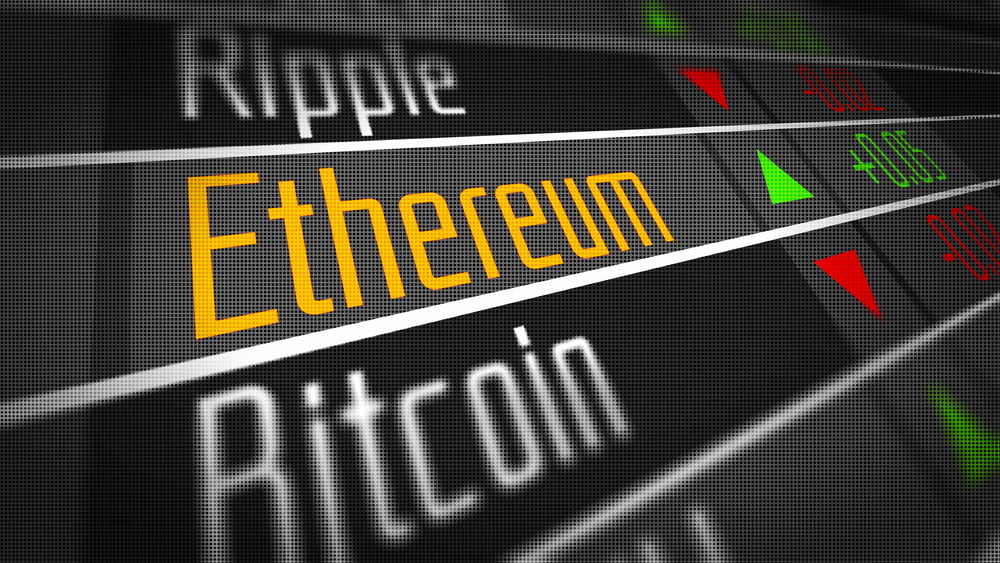 The vault, which went live on Monday following a community vote, expects to attract a large amount of ETH tokens, with many observers noting that the migration would leave the Ethereum market with a supply-side liquidity shock. They are already counting on a bullish response from the ETH traders based on supply-demand economics.

It's quite clear there's a supply-side liquidity crisis forming here. yETH and Phase 0 will compound this. pic.twitter.com/2qlQwRLjMu

Alex Saunders tweeted earlier Monday that he sees the demand for ETH tokens go high in the coming days. The Nugget News founder called the launch of yETH a “bullish” event, adding:

“Anyone who owns ETH can earn the best yield automatically by HODLing yETH. It could also mean other protocols find it harder to compete with Ethereum when offering staking rewards.”

In retrospect, Yearn Finance is a protocol that finds the best available yields available on the tokens one holds. It requires users to deposit their coins into their system, for which they return a native cryptocurrency. In the case of Ethereum, that token is yETH.

As traders–who are looking to put their ETH holdings to use–decide to deposit them with Yearn Finance, they would automatically remove a portion of ETH supply from the market. Meanwhile, rising demand for the Ethereum cryptocurrency for its application across payments, DeFi, and stablecoin sector, would most likely push its prices higher.

“ETH vaults typically draw in the most liquidity,” stated one analyst. “YFI has been a monster liquidity vacuum without them, imagine the addition… This will accelerate things far beyond current TVL.”

“The sheer amount of ETH is going to get locked up in [Yearn Finance] yETH vault. I feel [it] will be astronomical – not only bullish for $yfi but the juggernaut $eth itself. I’m long both and I’m f***** excited.”

The Yearn Finance did not leave a sudden impact on spot ETH/USD markets. The pair was trading 0.43 percent lower at $426 as of 1100 GMT. One chart watcher noted that traders might start moving their Bitcoin capital into the Ethereum market after the yETH launch. Meanwhile, analyst Michaël van de Poppe said that ETH/USD would remain bullish as long as the pair holds itself above the $370-mark.

So far, Ethereum has surged 226 percent in 2020 following the Federal Reserve’s trillions of dollars worth of capital injection into the US economy. The second-largest cryptocurrency is now eyeing a break above $450, which many believe would have it touch the $500-mark.

Tags: cryptocurrencyethbtcethereumethusdyfi
Tweet123Share196ShareSend
Win up to $1,000,000 in One Spin at CryptoSlots