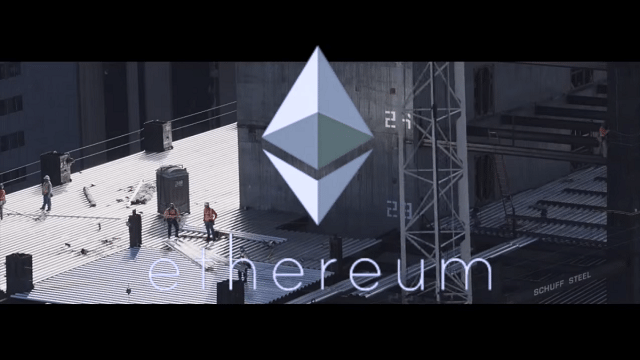 Ethereum has been captivating the audience in the world of digital currency, although the project has been making waves in traditional finance as well. Due to its attractive blockchain implementation and the prospect of smart contracts, things have gotten competitive in the digital currency world. But in the end, most users want a secure wallet solution, and Etherli seems to hold a lot of promise, even though it is a web wallet.

Unlike the Bitcoin world, wallet solutions for Ethereum are not as widespread as one might expect. There is the standard Ethereum wallet, and Jaxx is offering a viable alternative for a variety of platforms as well. But Etherli wants to bring something different to the table, as they combine a multisig web wallet with two-factor authentication.

Although web wallets are not the most secure solution – funds are controlled by a third party after all – Etherli is operating in a different manner. By creating a multisignature wallet solution, the end user will hold the majority of keys associated with the address, putting them in full control. However, there is always the question as to whether or not the generated keys are stored in a database on the platform.

Two of the three necessary keys are produced in the client on the user’s computer, whereas the third is produced on the server. This third key is the only one belonging to Etherli while the other two will be in firm control of the end user. This should put most “trustless’ concerns aside, even though some Reddit users are still wondering about the usage of Ethereumjs for the signing process.

The addition of two-factor authentication is a much-needed feature in the world of digital currency wallets, as funds need to be stored securely at any given time. Unfortunately, the 2FA process currently implemented will only support SMS verification for now. However, the developers have mentioned how additional options will be coming, which could include Google Authenticator, Clef, or other methods. Users need to answer their phone number in the format of “+[country code][phone number]”, otherwise there will be an error on the screen saying how the number is not recognized.

It is important for users to keep in mind how Etherli is currently a proof of concept, rather than a qualified service. Even though the platform is usable, users should never store too many funds in a web wallet, not even when it offers multisignature and 2FA features. This project will be improved further in the coming months, and hopefully, there will be a security audit as well.

One thing that will put some users’ mind at ease is how they will still be able to move funds around even when Etherli would go down. Keeping in mind how the end user controls two out of three multisignature keys, they should be able to move funds to another wallet when push comes to shove.

Last but not least, the Etherli developers are planning to make this web wallet solution publicly available on GitHub. However, there is some code that needs cleaning up, and no further details have been made available.