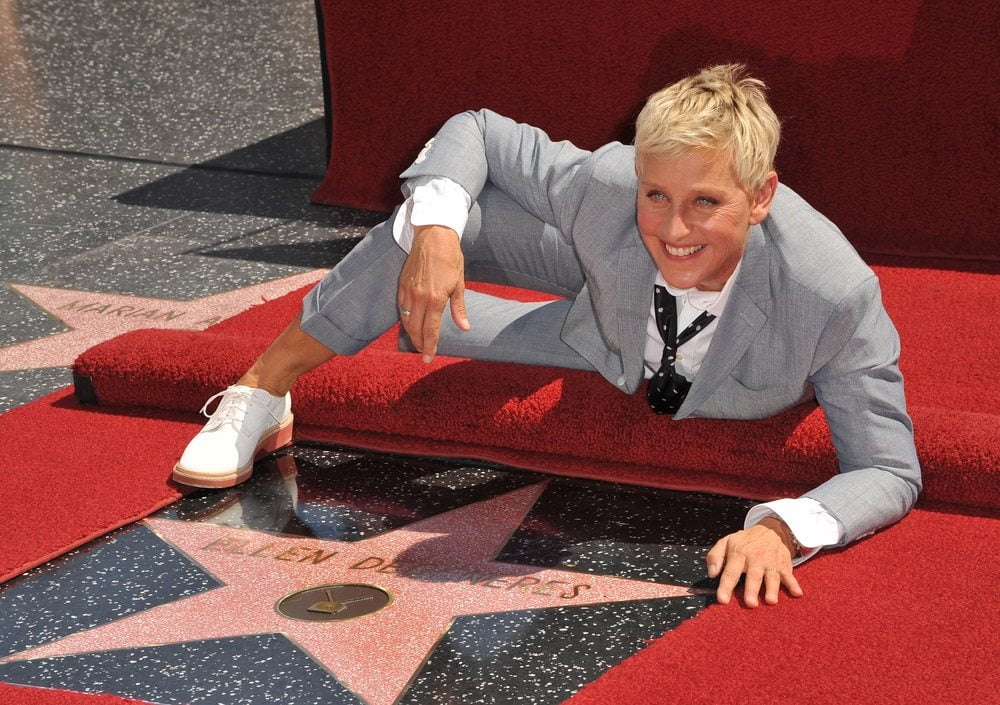 On behalf of Ripple, co-founder of Sound Ventures, Ashton Kutcher, made a $4 million donation in XRP to Ellen DeGeneres’ wildlife fund live on her show.

This large charitable donation comes after Ripple’s reputation was hit by another lawsuit.

On the show, Ashton Kutcher said: “Usually people come out with the big giant check and do the big giant check thing, but we can actually transfer into Rwandan Francs right now right here and all we have to do is push this button that’s in your account.”

Ashton Kutcher and Guy Oseary, who was also on the show, are co-founders of Sound Ventures, a venture capital fund that was reported to have a $250 million portfolio in 2016. The fund has invested in Ripple and wanted to help express the company’s ethical intentions. In the beginning, Sound Ventures pursued high-growth startups such as Uber, Airbnb and Spotify, but has since looked into different types of opportunities in the fintech sector.

Ashton Kutcher is an American actor and investor who was made famous in the comedy film ‘Dude, Where’s My Car?’. Guy Oseary is a talent manager who manages Madonna and U2. He has also appeared in cameos in films such as Charlie’s Angels and in Madonna’s music video for her single ‘Deeper and Deeper’.

The Ellen DeGeneres Wildlife Fund was set up to support conservation efforts for critically endangered species. One of their main initiatives is to build a permanent home for the Dian Fossey Gorilla Fund. This will help wild gorillas in Rwanda and support those who live nearby.

Ripple as an Ethical Company

In March, Ripple donated 29 million XRP ($27 million) to DonorsChoose.Org in order to support public schools in America. They funded every single classroom project on the site and is the world’s largest cryptocurrency donation ever. This affected around one in six schools in America and was widely praised by the media.

Ashton Kutcher also said: “We’re meeting with these folks and the people who run it, Chris Larson and Brad Garlinghouse, are talking about the ethics of this company and this platform and how they really care about being an ethical company and giving a portion of this platform away to people who are doing good in the world.”

Ripple is a blockchain-based company that owns the majority of XRP. They sell XRP to businesses to encourage its use to facilitate cross-border transactions. Like most cryptocurrencies, XRP can be sent globally, but it advertises itself on the basis that it is faster than Bitcoin and SWIFT, the current way that banks transfer money. They aim to work with regulators and provide three services to businesses, some of which use XRP. They have a partnership in place with Santander, who’s new app One Pay FX uses xCurrent technology.