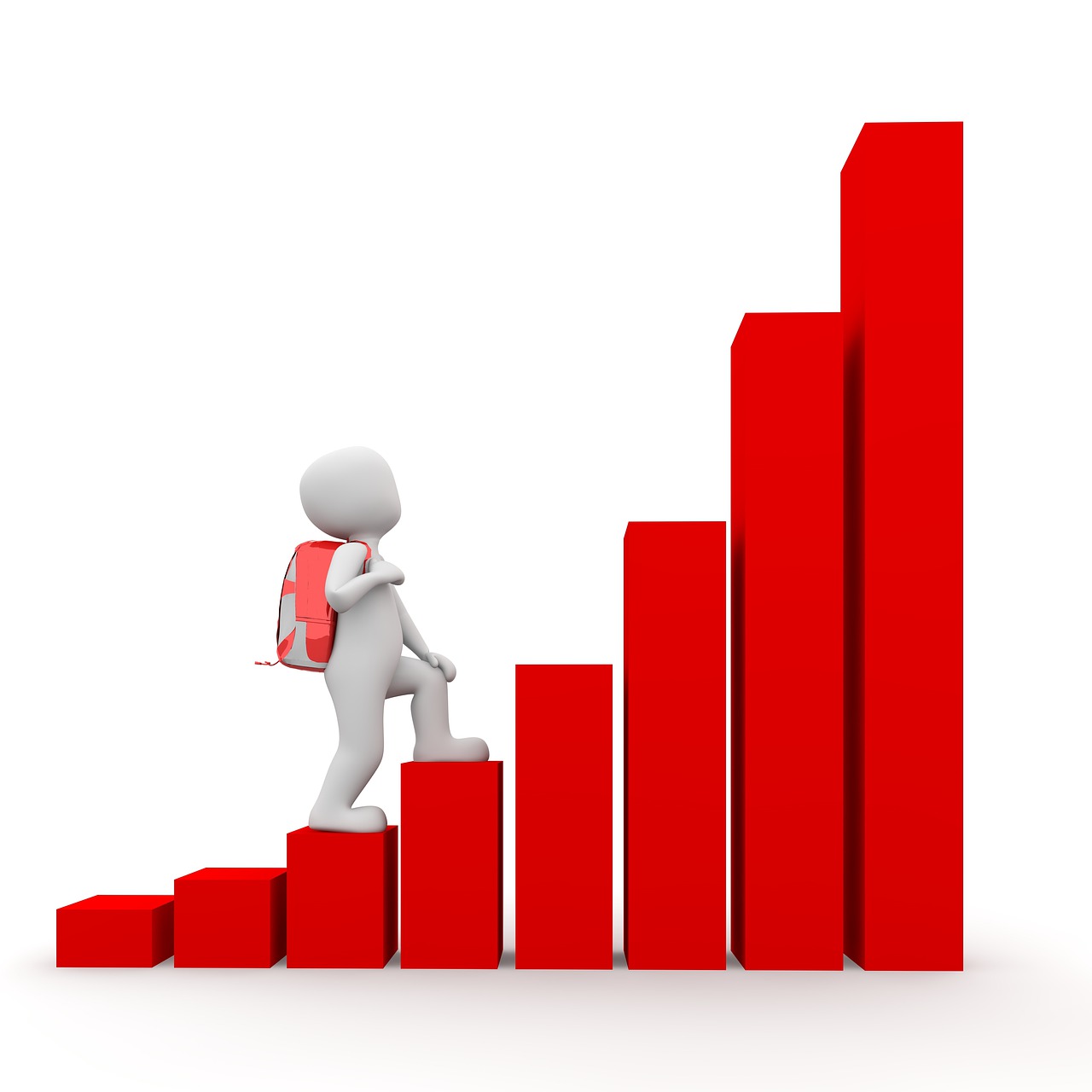 A self-acclaimed Crypto King has witnessed piles of demands from 140 of his investment clients. The 23-year-old tycoon runs a personal company known as AP Private Equity Limited. His investors want a part of his firm’s total of $35 million.

The CBC report stated that the creditors claimed they gave their funds to Aiden Pleterski. The aim was for investment in cryptocurrency and foreign exchange on their behalf. Hence, they must uncover where the Crypto King has laid all their money.

Investigation Counsel PC has made a series of complaints regarding Pleterski. These include a bankruptcy trustee’s report, court filings, creditors meeting minutes, and other complaints.

The investigation revealed that Pleterski has 11 vehicles and leased four luxury cars. Also, he resides in an expensive lakefront mansion rented for $45,000 per month. In addition, he frequently uses private jets to fly around without stress.

The founder of Investigation Counsel PC, and the fraud recovery law company, Norman Groot, reacted to their discovery. He noted that Pleterski’s extravagant lifestyle does not provide the exact cumulative amount of missing money.

Groot mentioned that the investors had warning signs of massive yields that could have cautioned them. He highlighted that the 5% weekly interest doesn’t exist in an open market. Also, a 23-year-old will not turn into the next Bill Gates. So, it is best to communicate with a conservative person while getting another opinion.

Presently, some assets worth about $2 million has been confiscated from Pleterski. These include a Lamborghini, two BMWs, and two McLarens.

The bank accounts and assets of Pleterski were frozen due to an initial lawsuit raised against him. The present bankruptcy proceedings have superseded the freeze. It serves as a suitable option for the investors for the recovery process. This is because bankruptcy proceedings are superior when it comes to civil claims.

One of the creditors, Diane Moore, commented on her $60,000 investment contract. She stated that it would yield up to 10% – 20% fortnightly.

Also, she was to receive a considerable share of a 70-30 split on all capital gains. She said the entire investment depends on trust and claimed to be about $50,000 pocket out.

Micheal Simaan, the lawyer for Pleterski, disputed the accusation against his client. Simaan stated that his client has fully cooperated with the bankruptcy proceedings.

The lawyer reported that Pleterski’s into crypto began from his teenage age. By making massive success through the bull markets, many investors became interested and offered their money for investment to get rich.

On his part, Pleterski stated that the problem with his investment firm is bad trades and margin calls. The effect became intense due to the prevailing crypto winter and the price crash in the market.

He reported that he lost all the money from his investors from late 2021 to the beginning of 2022.

Tags: crypto kingDiane MooreMicheal Simaan
Tweet123Share196ShareSend
Win up to $1,000,000 in One Spin at CryptoSlots