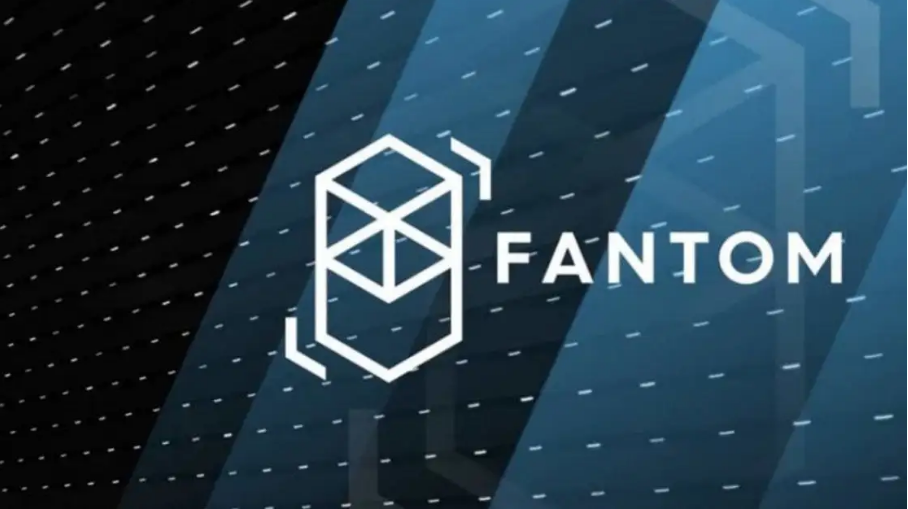 Fantom network was able to log more than 300,000 active weekly users which is a 4% decrease from the 325,000 users tracked the past week.

The bears are definitely lobbying on Fantom (FTM) as the coin endures massive decline. Fantom admits that they have been severed by the bearish impact of the crypto market triggering a plunge.

More so, average daily transactions on Fantom from August 11 to 18 accumulated to roughly 44,300.

The number of unique wallet addresses that actively traded on Fantom from August 11 to 18 also declined by 48%.

But, as FTM price dropped in that given period, the number of new unique wallet addresses created on Fantom also plummeted.

In almost a month, a dip of 19% was observed in the index of new wallet addresses. It seems that everything cascaded down creating a domino effect of sorts.

Social Metrics Down For FTM

Social metrics of FTM has been down. In fact, from August 11 to 8, the social dominance and volume of FTM has lost steam by 25% and 23%; respectively.

As of press time, the abovementioned social metrics has declined by 57% and 84% this month.

FTM has the highest negative sentiment recorded this August at -0.932, the highest registered in the past three months.

For transactions that shoot above $1 million, after peaking two whale transactions on August 16, nothing close to that was accomplished from August 17 to 18.

The CMF dynamic line of FTM was spotted at the central line which hints a bullish activity on FTM price. Hence, an uptrend is apparent.

On the other hand, with a bulk of FTM coins shoveled out of crypto exchanges that received, investors must proceed with caution.

Related Reading: Tamadoge Makes Noise – Is TAMA A Better Alternative To SOL?
Tags: btcusdethbtcethusdfantomFTMFTM price
Tweet123Share196ShareSend
Win up to $1,000,000 in One Spin at CryptoSlots