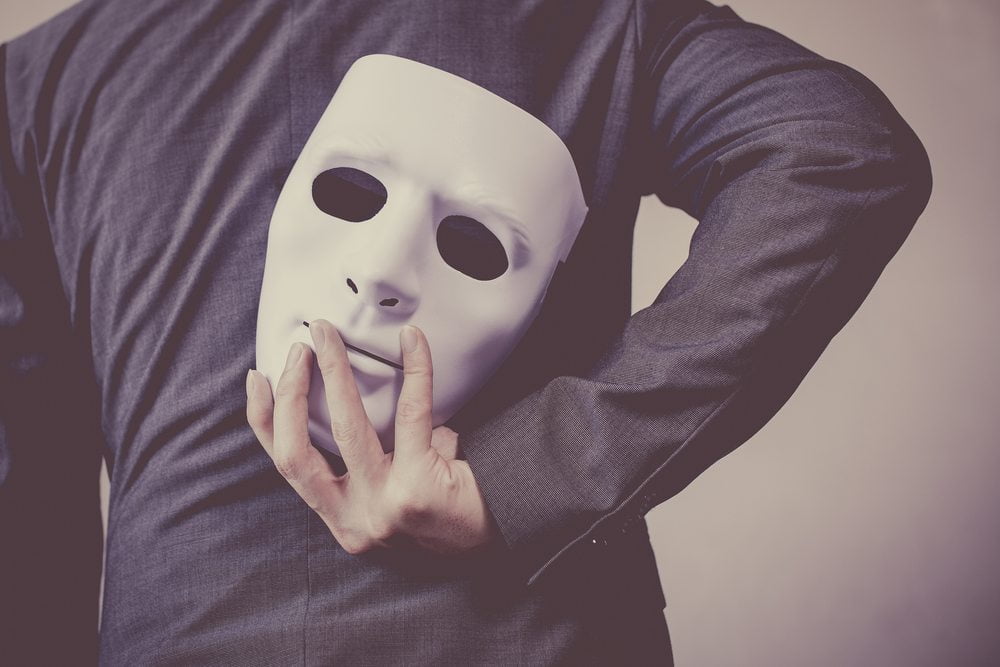 The U.S. Attorney for the Northern District of Texas has announced that the CEO of AriseBank was arrested by the FBI on Wednesday over more than $4 million crypto-related fraud.

Jared Rice, a 30-year old resident from Dallas, Texas, allegedly duped hundreds of investors by claiming that AriseBank would be the world’s “first decentralized banking platform” based on a proprietary digital currency called AriseCoin.

The alleged lie raised more than $4 million from hundreds of investors willing to get a hold of some AriseCoins in the company’s initial coin offering (ICO). AriseBank, however, was not authorized to conduct banking services in the state of Texas nor was it FDIC insured.

Rice’s startup also claimed to have partnered with Visa in order to offer credit and debit cards to its customers. That was also a lie, according to court documents.

Rice then took the money raised from cryptocurrency investors and spent it for his personal interests, according to the statement published by Erin Nealy Cox, U.S. Attorney for the Northern District of Texas.

“Even as he touted AriseBank’s nonexistent benefits in press releases and online, Mr. Rice quietly converted investor funds for his own personal use, spending the money on hotels, food, clothing, a family law attorney, and even a guardian ad litem,” the statement read.

Court documents also reveal that he allegedly falsely claimed the ICO had raised $600 million within just a few weeks, instead of the $4 million the ICO raised in actuality.

The formal accusation of criminal conduct was submitted by Assistant U.S. Attorneys Mary Walters and Sid Mody, who are prosecuting the case, after an investigation conducted by the Federal Bureau of Investigations. The U.S. Attorney Nealy Cox is aware of digital currency fraud taking place and promises to remain vigilant.

“My office is committed to enforcing the rule of law in the cryptocurrency space. The Northern District of Texas will not tolerate this sort of flagrant deception – online or off,” Nealy Cox said.

Prior to the current indictment, Rice had pleaded guilty to state felony charges in connection with a previous internet-related business scheme. According to the U.S. Attorney, the defendant faces up to 120 years in federal prison, if convicted.

In addition to the criminal charges, Rice is subject to a civil action filed by the SEC’s Fort Worth regional office earlier this year, where he was indicted on three counts of securities fraud and three counts of wire fraud.

The lawsuit was filed in late January and, at the time, AriseBank had defended its model and suggested that its products can be bought and sold without SEC oversight.

Tags: arisebankcryptocurrency fraudFBIjared rice
Tweet123Share196ShareSend
Win up to $1,000,000 in One Spin at CryptoSlots