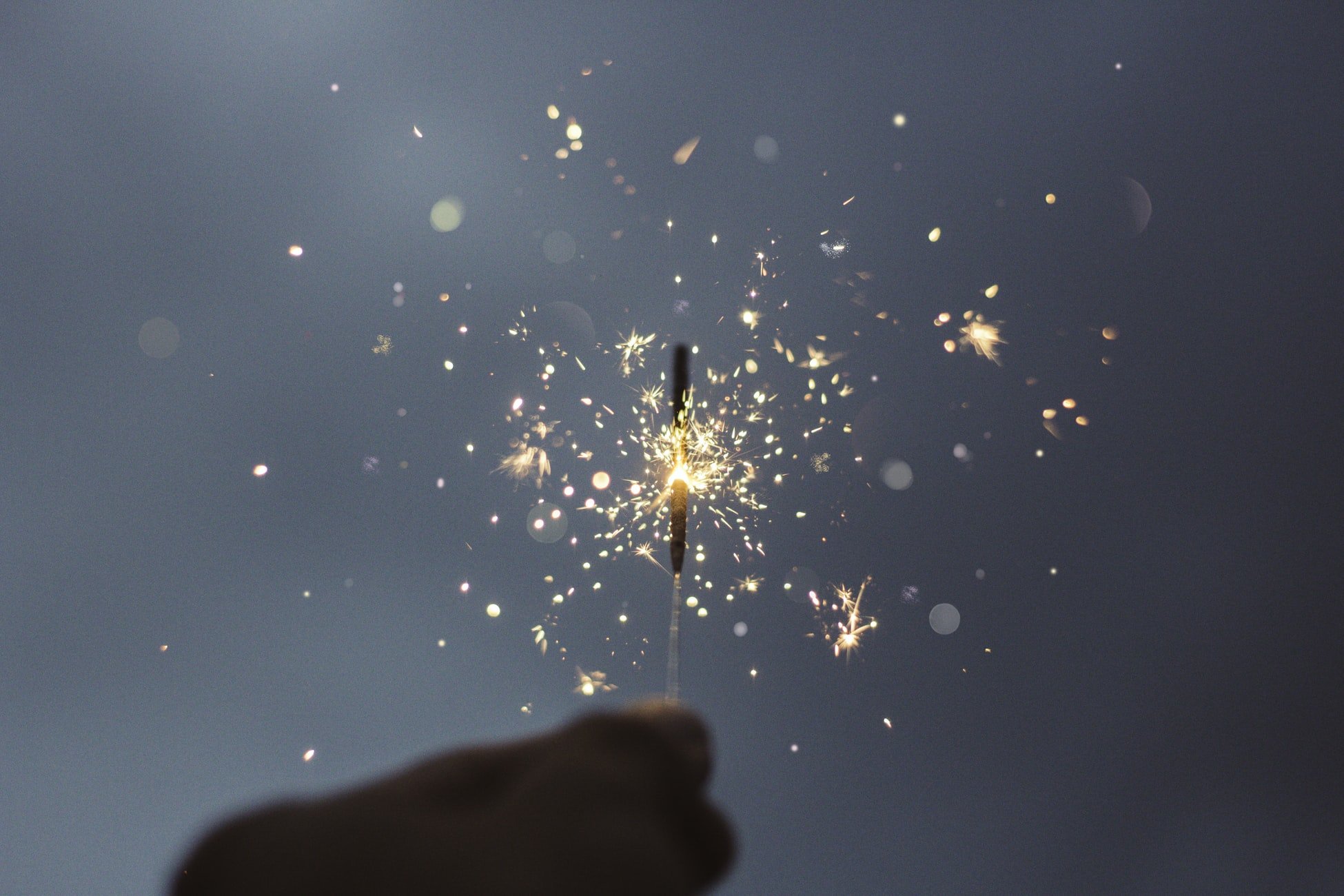 Ethereum has had a solid year so far, backed by an apparent increase in user activity and demand for ETH. Five crucial metrics portray the optimistic medium-term outlook on the dominant smart contracts blockchain network.

According to ConsenSys, the Ethereum ecosystem achieved the following numbers in June:

DeFi was arguably the primary catalyst that fueled the growth of Ethereum in recent months.

Relatively new DeFi protocols and their native cryptocurrencies like Compound saw explosive demand upon their launch.

The frenzy around DeFi likely led to higher user activity on the blockchain network overall. Consequently, it pushed transactions on the Ethereum network and the number of developers using Ethereum through Truffle to increase.

Atop of DeFi-related metrics, the general optimism towards Ethereum also stems from the imminent release of ETH 2.0.

The Ethereum developer community anticipates ETH 2.0 to launch by the year’s end, which would allow Ethereum staking.

The term staking refers to users processing information on the blockchain network, rather than miners, holding Ethereum.

In the case of Ethereum 2.0, users need to stake 32 ETH to earn rewards under the 2.0 system as validators. But, holders carrying less than the specified amount can still participate in staking through pools.

“In the Eth2 specification, each staking agent requires 32 ETH. If more than 32 ETH are sent to the contract, then the staker does not receive benefits from these additional coins and if less than 32 ETH are sent, the staker will not activate. Therefore to transfer ETH into Eth2, one should do it in batches of 32 coins. Each batch of 32 ETH can be a separate staking agent.” The ConsenSys “Ethereum by the Numbers–June 2020” blog post identified additional statistics that portray user activity on the Ethereum blockchain network.

With the addition of 27 new DApps, the Ethereum blockchain network now has nearly 2,900 DApps on the network.

Enterprise-grade blockchain tools have also seen a gradual rise in demand over the past several months.

Based on various statistics, the explosive growth of DeFi and high anticipation towards ETH 2.0 are seemingly driving high user activity to Ethereum.