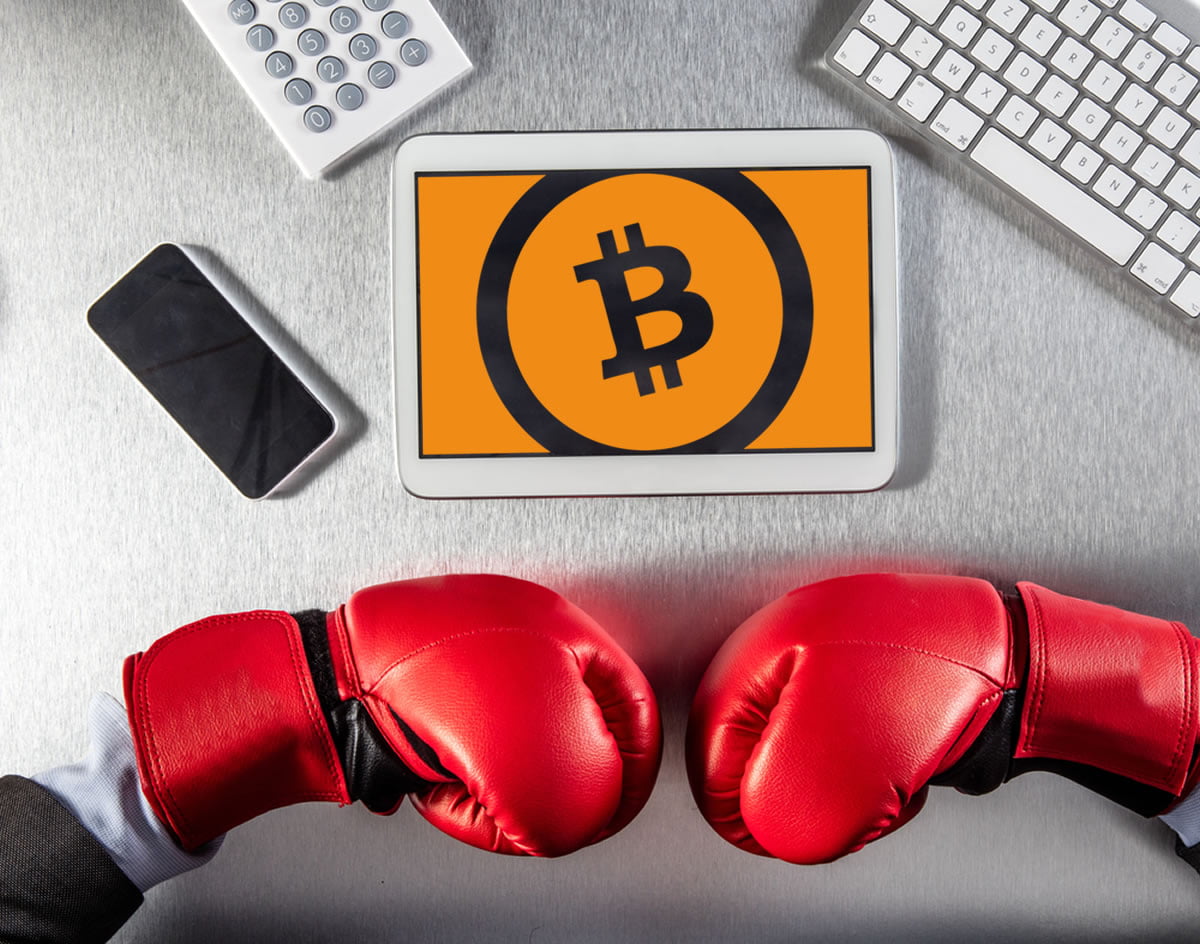 BCH Fight: Bitcoin Cash Bashing Heats Up, Rivals Duke It Out Ahead of Hard Fork

The cryptocurrency industry is still in its infancy, or so we keep being told. That infancy, or childishness, is often revealed on the crypto-sphere’s primary tool for communication, Twitter. No greater example has been seen than the recent battles between rival camps over the upcoming Bitcoin Cash hard fork.

The Bitcoin Cash hard fork, set for November 15, is part on an ongoing network upgrade published in its roadmap. It is a high possibility that the two or even three versions of the fork will be updated from BCH in different ways. The three current proposals are Bitcoin ABC, Bitcoin SV (Satoshi’s Vision), and Bitcoin Unlimited.

The first version is Bitcoin ABC which is essentially Bitcoin Cash in its current state with no major changes aside from a few network updates. This was founded by Bitcoin’s own ‘antichrist’, Roger Ver, last year when it split from the original chain in order to increase block size for faster transactions at lower cost. It currently has the majority of the mining power.

Bitcoin SV is an opposing liberal branch led by the man often referred to as ‘Faketoshi’, Craig Wright. Its vision is to overwrite existing code and increase block size even further, from 32Mb up to 128Mb in order to scale the network even further. It does not have the community support of the other two.

In the third corner is Bitcoin Unlimited which is a compromise between the two above headed by lead developer, Andrew Stone. The upgrade gives more voting power back to the miners to select the changes they want in the network. This would be achieved by switching to the Bitcoin Unlimited client and submitting a Bitcoin Improvement Proposal for proposed changes.

BTC supporters are too incompetent to even keep the blocks full like they want. #FAIL https://t.co/7BkqaVqLZS

Will be interesting af to see how the $BCH hash rate reacts when #Bitmain turns on 70,000 asics to signal for $BCHABC.

Does the crazy CSW have a hidden move for $BCHSV to outpower @JihanWu and @rogerkver?

Bitcoin maximalists on the other hand are reveling in it all, harking back to their own battles when BTC split back in November 2017 to create the BCH fork;

Regardless of ideology or fork preference, the petty squabbling is detracting from the real enemy, at least according to the original Satoshi; the centralized banking system. Essentially everyone wants the same thing, to improve the system, but they can’t seem to get over their egos to come to a human derived consensus yet. And so the tweet wars continue, at least until tomorrow when it looks like the miners will decide. Current stats on miner, node and hashrate divisions between all versions can be found on Coin.dance.