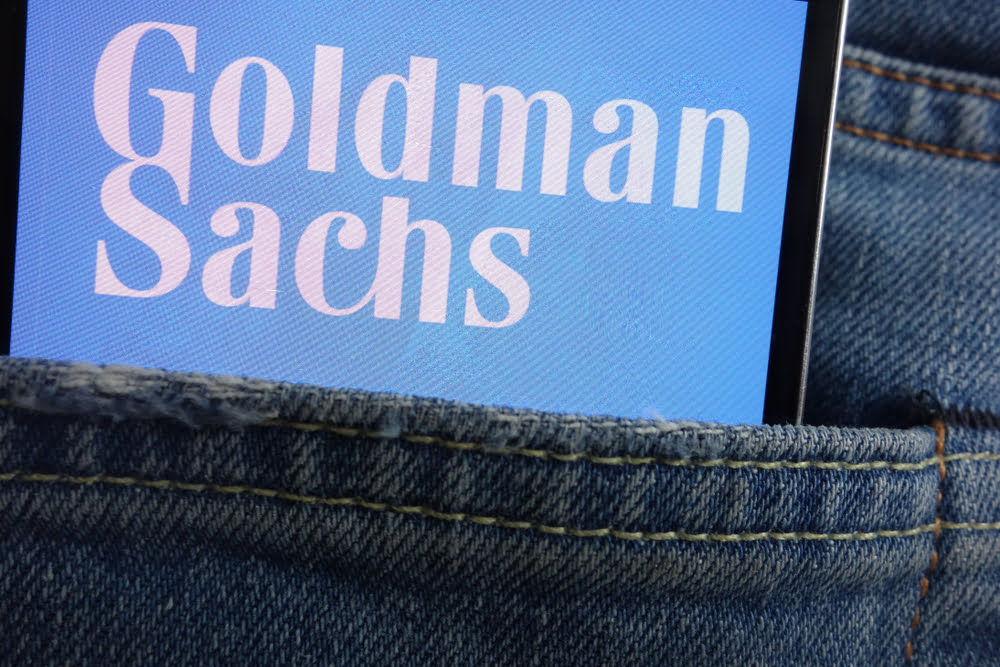 Although many are enamored with bashing the colloquial term “BUIDL,” for many Bitcoin diehards, 2018’s crypto market lull has been a time to unironically bolster this industry’s underlying infrastructure. This isn’t just hearsay, as 2018 has arguably been crypto’s strongest year yet, in terms of promising products, platforms, and startups, rather than day-to-day price action.

Some of the world’s largest corporations and financial entities, such as the Intercontinental Exchange, Citigroup, Nasdaq, Microsoft, IBM, and Goldman Sachs, have all instituted crypto-centric initiatives. Yet, while these efforts are undeniably valiant, there remain entry barriers for a majority of keen parties, which curtails the growth of this industry. This issue isn’t flying under the radar, however, as startups have continued to crop up, seemingly in a bid to usher household names into this embryonic ecosystem.

Peter Thiel, the head honcho of the so-called “Paypal Mafia” — ex-Paypal executives turned hotshots in Silicon Valley and Wall Street — has long been open to the concept of Bitcoin. On multiple occasions, Thiel, an advocate for libertarian principles, claimed that Bitcoin could become a hedge against economic downturns. So, it should as no surprise that his illustrious venture capital group, the San Francisco-based Founders Fund, has made notable capital allocations into crypto startups.

As reported by NewsBTC in early-May, one of the fund’s allocations into this industry took the form of a multi-million dollar financing of Tagomi, a little-known firm at the time, with not much more than an ambitious vision. Now, over half a year since Tagomi secured Thiel’s rare stamp of approval, the startup has put its grandiose plan into action.

On Monday, Tagomi, potentially slated to become the Fidelity Investments of the cryptosphere, launched its prime broker-dealer services — purportedly the first of its kind. For those who missed the memo, the startup is primarily focused on executing large orders for its bigwig clients.

Speaking with Bloomberg, the upstart’s co-founder, Greg Tusar, and other key executives explained how its system operates. Tagomi takes advantage of its access to an array of exchanges to produce a liquidity pool, easing slippage for gargantuan block orders, while ensuring that transparency and proper trade reporting is upheld. Tusar, a former Goldman Sachs magnate, explained that there currently are pertinent issues plaguing crypto-friendly high net-worth investors today, namely custody, security, and a lack of liquidity. He stated:

“The current environment is challenging, for sure, but we think there’s a lot of longer-term demand for digital assets and helping clients understand the transformative impact of crypto and blockchain.”

In a separate interview with The Block, Tusar alluded to the fact that Tagomi is, or is aiming to, fill that gaping hole in this industry, and quick. He explained that there hasn’t been a single platform that has shepherded clients from depositing fiat, deciding on an investment thesis, allocating capital to cryptocurrencies, securing holdings, and all the way to managing these investments for the long haul. This is, of course, where the Peter Thiel-backed entity aims to come in and lend a helping hand.

This launch of this innovative platform only underscores the fact that institutions see value in cryptocurrencies, but have resorted to staying on the sidelines due to the blockades that remain. Still, a number of startups backed by well-known institutions, like Fidelity and TD Ameritrade, have aimed to solve this problem.

Fidelity, for instance, recently launched a crypto-centric subsidiary — Fidelity Digital Asset Services (FDAS) — after downing the Bitcoin red pill in 2014, when the firm’s launched its in-house blockchain research group. FDAS has its eyes on becoming a spiritual successor of its parent, but specifically in the context of crypto. More specifically, the fledgling arm has ambitions to launch top-notch cryptocurrency custody, coupled with trade execution for Fidelity’s 13,000 institutional clients.

Similar moves from Bakkt, which has close ties to the parent of the New York Stock Exchange, and ErisX, a similar offering funded in part by TD Ameritrade, have again, only accentuated abounding institutional interest for digital assets. But the question that remains on everyone’s mind is — who will be the one to capture that demand?

Tags: cryptoGoldman sachsTagomi
Tweet123Share196ShareSend
Win up to $1,000,000 in One Spin at CryptoSlots