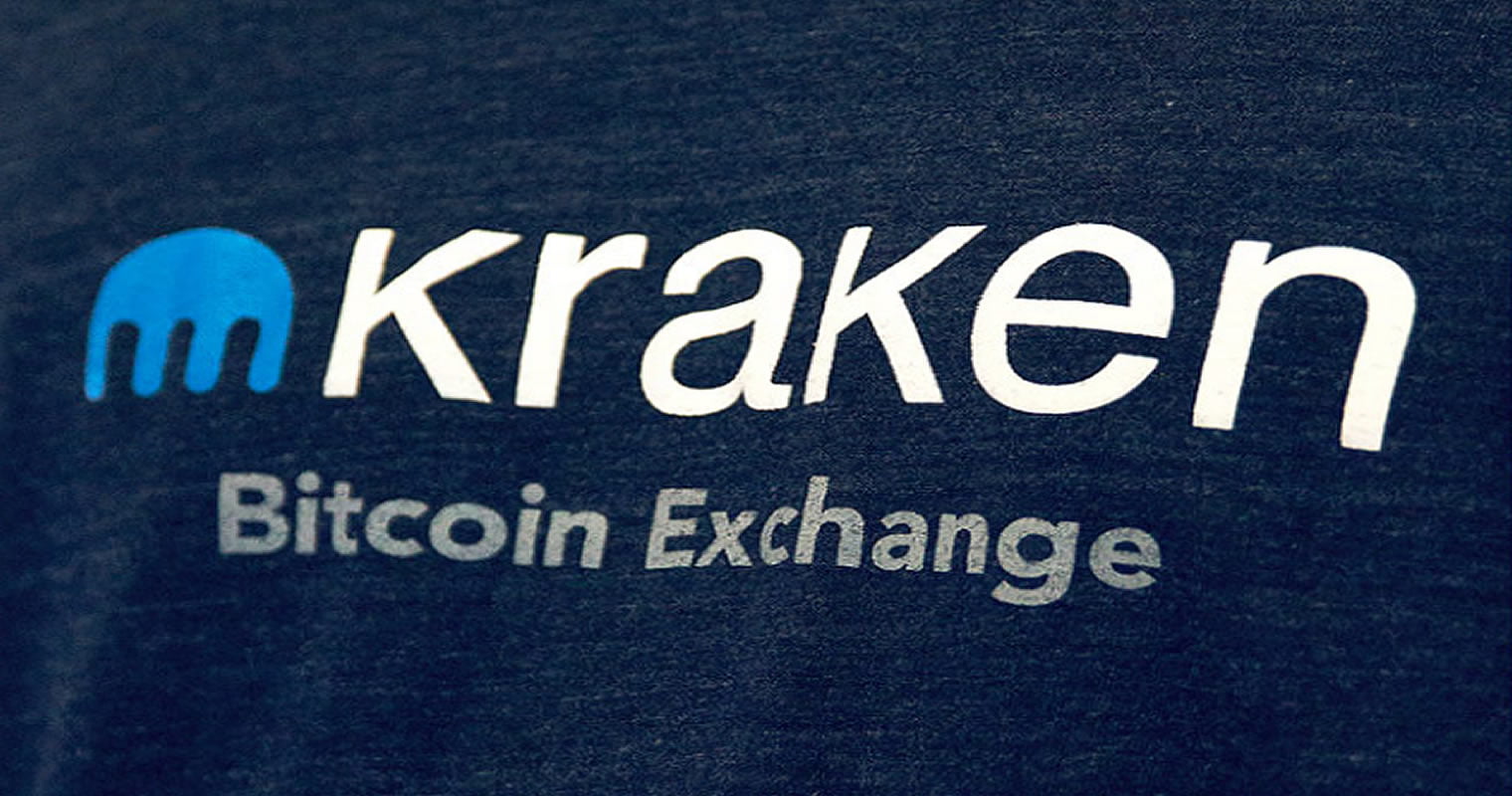 Crypto markets are in the doldrums at the moment, just as they were this time last year. A $10 billion dump on the week looks bad in the short term but things may not be that negative overall. One of the largest players in the industry has been on a shopping spree this year.

Bear markets will shake out the weak hands leaving only the strongest left. 2018 was a clear example of that and the latter half of this year is turning into a case of Déjà vu.

Crypto exchanges profit both ways through trading commissions, spreads and associated fees so they can afford to scoop up smaller outfits when the digital chips are down.

Kraken is one of the world’s top crypto exchanges with a reported daily volume of almost $150 million according to CoinGecko.  Earlier this year the exchange was seeking valuation at $4 billion as reported by NewsBTC at the time.

The San Francisco based exchange recently announced that it acquiring Circle Trade, one of the most recognized over the counter trading desks in the industry.

This will enable the existing OTC desk to expand into Asian markets, adding 20 new professionals to the team.

Crypto research firm TokenData noted that this was the fourth major acquisition this year by the 2011 founded exchange.

Crypto derivatives trading platform and index provider, Crypto Facilities, was acquired in February this year for a cool $100 million as reported by Reuters.

In July the firm announced that it had bought Interchange, an accounting, reconciliation and reporting service provider that offers an ‘institutional-grade’ service.

Kraken has been on a crypto buying spree and has largely ignored market movements. It started back before the bubble in 2017 and has acquired a number of industry related companies.

TokenData research reveals that there have been 350 acquisitions involving crypto and blockchain companies since 2013.

Mergers and acquisitions peaked in 2018 with 160 deals following the ICO boom that sent cryptocurrencies to their all-time highs.

This year the research firm estimates there will be 90-100 deals done and activity appears to be correlated with market sentiment.

The findings added that an estimate for the total deal value since 2013 was $4 billion. Around $2.8 billion of mergers and acquisition activity occurred in 2018 and roughly $700 million in 2019.

The figures show that things are really not that bad in the crypto industry, despite another market mauling by the bears this week.

Tags: aquisitionsCircle TradeCrypto FacilitieskrakenmergersOTC
Tweet123Share196ShareSend
Win up to $1,000,000 in One Spin at CryptoSlots