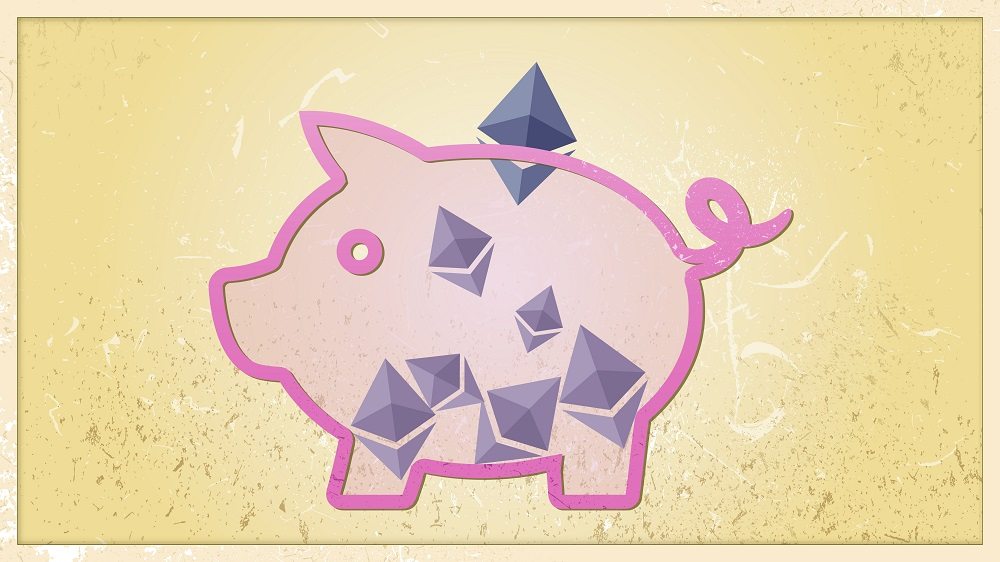 As most cryptocurrency users are well aware, Ethereum will undergo another hard fork. After a lot of discussion among developers, the decision was made to activate the fork at block 2,675,000. Multiple clients will be ready to accommodate this change, which marks another significant milestone for the Ethereum ecosystem.

Every Ethereum hard fork has a rather unusual name, and the fourth one is no exception. Under the Spurious Dragon banner, this new fork will go into effect at block 2,675,000.  Both Geth and Parity hard fork-enabled clients are ready to download, giving users plenty of choices as to which clients they prefer to use.

As one would come to expect, there is some discussion over the hard fork naming process. Reddit user LagofJesus feels the fork should be named after him. It goes without saying such petty comments show there is still a lot of immaturity in cryptocurrency as a whole.

All of the changes will occur in about 5-6 days from now. Keeping in mind how this is the fourth hard fork for Ethereum, no major issues are expected. However, it is plausible major exchanges will halt ETH deposits and withdrawals before and shortly after the critical block is mined. The current date for this block is November 22nd, barring any significant changes on the network.

As far as the changes go, this new hard fork addressed all known exploits against the system. Replay attacks should no longer be viable through the known attack vector. However, that doesn’t mean the system will be fully secure all of a sudden. If new flaws are discovered, a fifth hard fork will be introduced in the future.

Other changes include the release of a stable Go API, as well as Android and iOS support for Geth. Moreover, light client support for IoT devices is also part of this new code. In doing so, the developers want to see how well smaller and cheap devices can operate as an Ethereum node on the network. A full list of changes and additions can be found here.

Even though this is the fourth Ethereum hard fork, support for the ecosystem is not waning. That is positive to see, as some cryptocurrency experts anticipated Ethereum would start to see a decline due to the ongoing issues. So far, all hard forks have done their job well, despite spawning Ethereum Classic in the process.