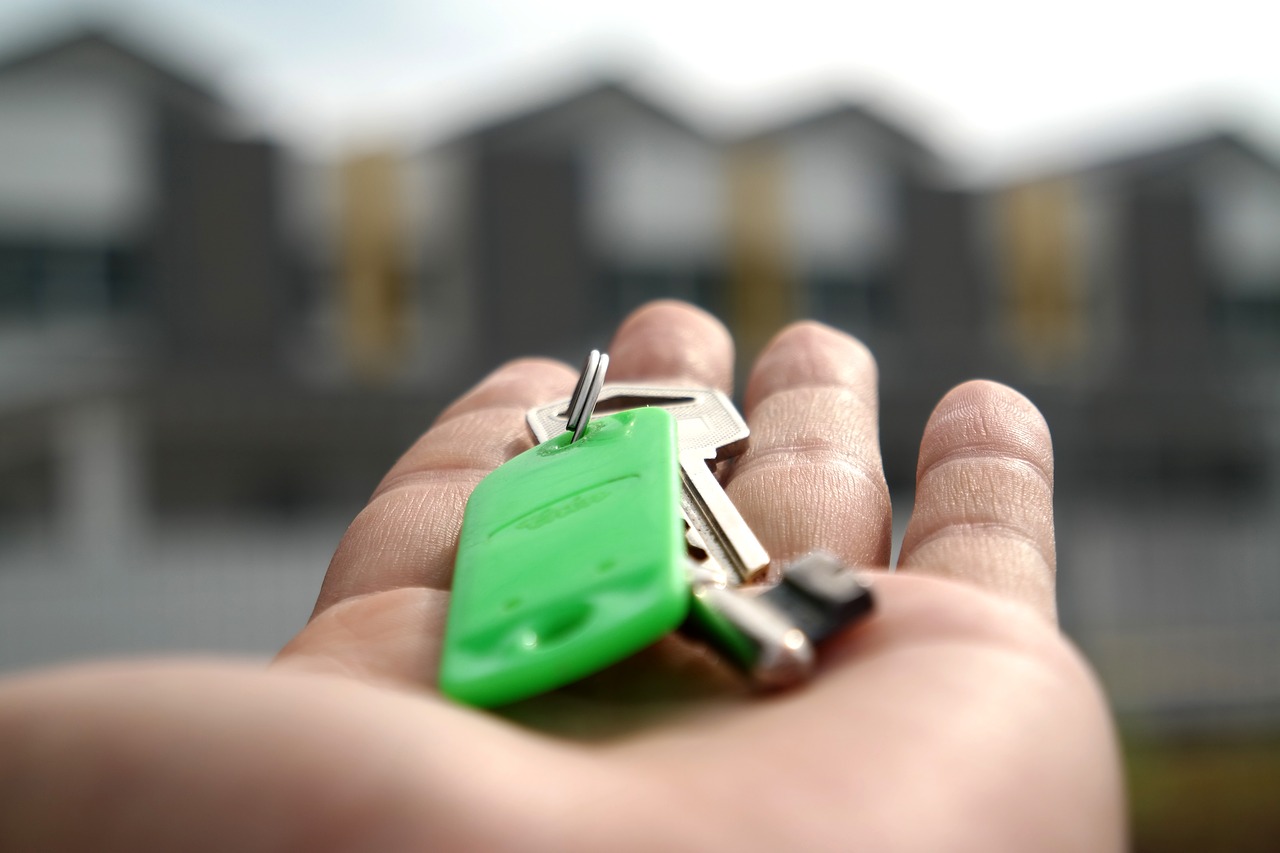 BlockFi, Celsius, Nexo, and more: tough times can lead to difficult measures, and this year’s bear market is showing no exception to some of these players. Look no further than the current state of affairs for centralized finance (CeFi) platforms, who have been facing substantial headwinds with no end in sight.

BlockFi On The Block

Should the purchase come to fruition at the reported valuation, it’ll be a major hit for BlockFi equity holders, following a nearly $5B valuation last year in the midst of bull market movement. However, that $25M number could move drastically between today’s reports and closing time – and a successful acquisition will of course take months to close. BlockFi CEO Zac Prince described the number as “market rumors” and outright denied the number, stating in a tweet that “we aren’t being sold for $25M.”

FTX is on the shortlist of exchanges that have sought out opportunity in the midst of crypto market downturn, exploring buyouts or equity share purchases for both Celsius and BlockFi in recent weeks, according to a variety of reports. However, based on the hard facts available to the public, the viability and likelihood of a buyout for BlockFi is still difficult to measure. How did we get here? Bear market downturn over the past month or two has caused major pain for CeFi platforms, in a flurry of madness that started with Celsius freezing withdrawals earlier this month amid worries of a bank run and lack of immediate liquidity within the platform’s holdings. BlockFi has undoubtedly faced the heat, too, as FTX provided the firm with a $250M emergency line of credit just last week. While reports across the market suggest that BlockFi has several options on the table, it seems that few will lead down a path that spares equity shareholders of value at present time. Nexo has largely stayed quiet during the chaos, but there’s various internet sleuths who have targeted Nexo with content campaigns around the company’s practices as well.

Regardless of how you feel about CeFi, the decline of infrastructure in this bear market shouldn’t be celebrated – we’ll see how it all shakes out when the tides recover.

Tags: acquisitionBlockFibuyoutceficelsiusDeFinexo
Tweet123Share196ShareSend
Win up to $1,000,000 in One Spin at CryptoSlots