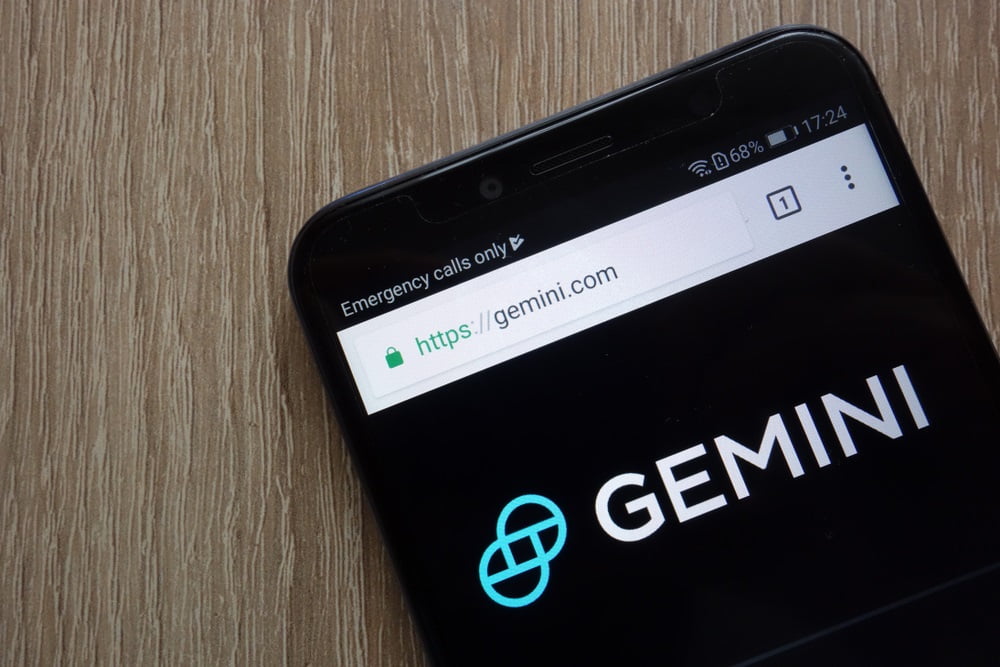 Litecoin will be the fourth digital asset added to the exchange platform and will have trading pairs with all the available assets on the platform, including Bitcoin, Ethereum, and Zcash.

Litecoin is a peer-to-peer (P2P) open source project that was forked off of the original Bitcoin network in October of 2011. Although met with some controversy regarding its utility as compared to Bitcoin’s, it is now widely referred to as the Silver of cryptocurrency, while Bitcoin is the industry’s Gold.

The move to add LTC to Gemini came after the exchange received approval from the New York State Department of Financial Services (NYSDFS) that approved Gemini’s addition of Litecoin trading and custody services.

Eric Winer, Gemini’s vice president of engineering, wrote about the NYSDFS’s regulatory relationship with the exchange in a Medium post, saying:

“Gemini continues to grow with a ‘security-first’ approach and we have worked closely with the NYSDFS to gain approval for Litecoin trading and custody services. We are excited to provide our customers with a safe, secure, and compliant method to buy, sell, and store these digital assets.”

In the exchange’s Litecoin announcement, they also explained to investors that they have delayed their plans to list Bitcoin Cash, the recent and highly controversial fork of Bitcoin.

The reason for postponing their plans to list BCH is mainly surrounding the uncertainty in the community regarding possible hard forks occurring later this year.

“There has been much uncertainty lately within the Bitcoin Cash community about one or more possible hard forks arriving in mid-November. Some of those forks lack the replay protection feature that would be required for Gemini to safely support Bitcoin Cash. Because of this situation, we are delaying our launch of Bitcoin Cash deposits, withdrawals, and trading until late November…”

Upon the news of Gemini adding Litecoin to their platform, the cryptocurrency posted slight gains, mainly due to an overall recovering market that has moved up slightly after seeing widespread losses on Wednesday and Thursday.

This past May, when Gemini added Zcash to their platform, the crypto pumped 40% in a day, mainly due to a combination of general market health and the somewhat unexpected news of the listing.

Although Gemini may not have the same market influence as its main competitor, Coinbase, the exchange still has significant trading volume. It is possible that there could be a LTC price pump once trading begins on the exchange, but decreasing trading volume across the board could hamper this.

Tags: cryptocurrencyexchangesGeminiLitecoinregulation
Tweet123Share196ShareSend
Win up to $1,000,000 in One Spin at CryptoSlots