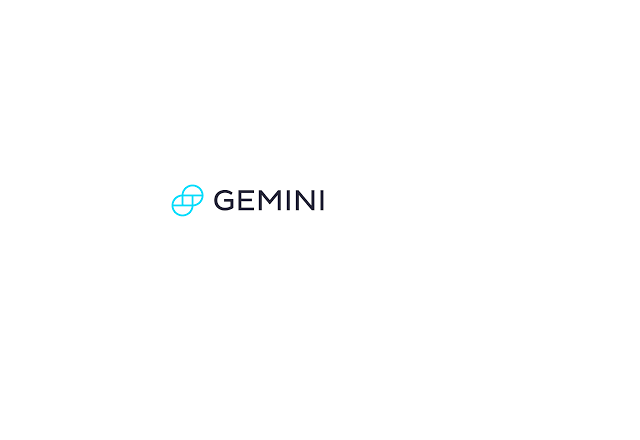 Ever since the Winklevoss twins launched their Gemini exchange platform, things seem to have quieted down quite a bit. Until earlier today, that is, as the company announced it will expand its business to Canada. Further international expansion is planned as well.

The Winklevoss twins are synonymous with Bitcoin and cryptocurrency. Both Cameron and Tyler are firm believers in the future of Bitcoin, and they have shown keen interest in the concept for several years. They even took things to a next level by launching the Gemini exchange in 2015.

Gemini Comes To Canada And One Other Location

Albeit the Gemini platform is based in the United States, the company has plans to start expanding internationally. Canada will be the first stop along the way, and citizens of the country will be able to trade Bitcoin and Ether to begin with. Fiat currency support will follow at a later date, and is expected to take “at least a few weeks:.

What makes Canada so appealing for exchange platform operators is how there is no specific regulation in the country. Unlike the United States, wherever jurisdiction can decide whether or not Bitcoin exchanges need to obtain a specific license, Canada is rather open-minded. That suits the plans for Gemini just fine.

“We decided to open first with the bitcoin and ether order book. We think there’s great demand for that; there are a lot of people who own bitcoin, and they don’t have a safe place to store them. Most bitcoin and ether investors are trading on unregulated and unlicensed exchanges.Last month, Gemini became the first and so far only exchange that New York state allows to trade ether. Over the last 30 days, we have traded approximately $30 million in notional value of both Bitcoin and ether.”

But there is more, as Tyler Winklevoss told Reuters how another international location will be unveiled in the next two weeks. No information was provided as to which locations will be next for Gemini, though. The news comes at a time during which the Bitcoin price continues to inch towards the US$600 mark.