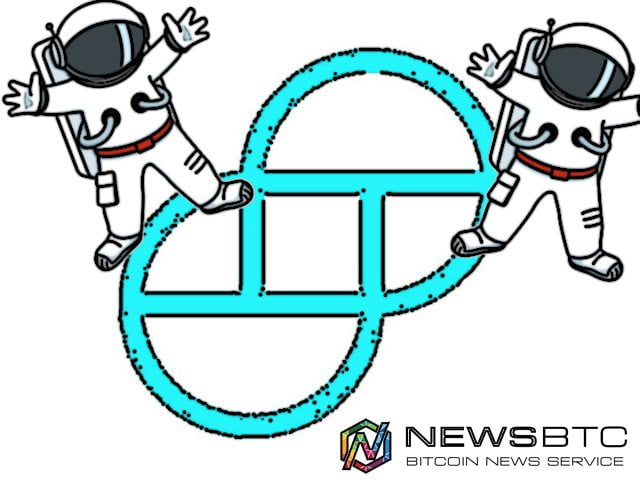 According to reports, Cameron and Tyler Winklevoss, the men who were indirectly responsible for the creation of the social media giant Facebook, have received the approval to trade Ethereum on Gemini Bitcoin Exchange from the New York State Department of Financial Services.

In a statement to Bloomberg, the twins were quoted saying –

“Their (NYSDFS) approval of Gemini as the first-ever licensed platform to support Ether trading demonstrates their commitment to being global thought leaders in financial regulation that both protects customers and fosters innovation.”

However, they seem to have forgotten to factor in the fact that many digital currency platforms have already implemented ether trading. It has already made them the leaders in “innovation” as the brothers have put it. Also, the whole reason behind bitcoin was to keep the governments and other institutions at arm’s length when it comes to individuals’ finances.

Many digital currency businesses – doing perfectly well – have already mentioned that the strict BitLicense regime is not really conducive to innovation and growth of cryptocurrency industry. It is worth remembering that the introduction of BitLicense led to a mass exodus of some of the notable cryptocurrency platforms from New York.

Currently, there are only a handful of Bitcoin companies that are operating in the state by gaining BitLicense approval. Many, on the other hand, has left the scene citing unaffordable regulatory and compliance fees to obtain the license.

With Gemini introducing Ethereum support, the residents of the State of New York will at least have access to a regulated digital currency exchange where they can trade popular cryptocurrencies in addition to Bitcoin.

Meanwhile, the popularity of ether is only expected to grow upwards, thanks to various applications of the Ethereum protocol, which is now being increasingly adopted by banking and financial institutions in their operations.

Tags: Benjamin LawskybitcoinbitlicenseethereumGeminiNew YorkNewsnysdfswinklevoss twins
Tweet123Share196ShareSend
BitStarz Player Lands $2,459,124 Record Win! Could you be next big winner? Win up to $1,000,000 in One Spin at CryptoSlots