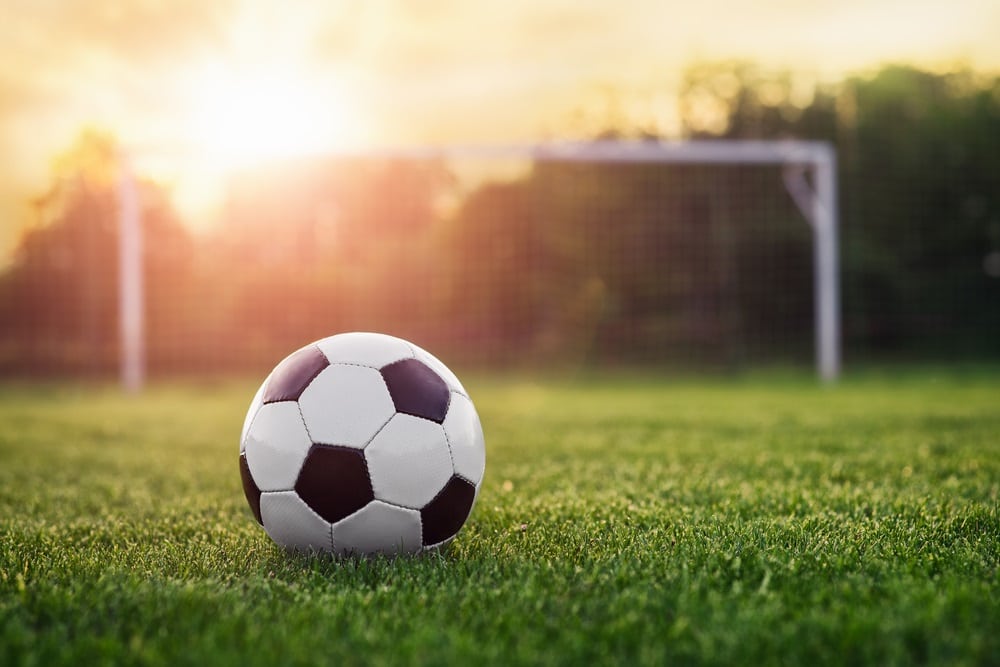 A little-known European football club has become the first on the planet to introduce cryptocurrency payments for players. Gibraltar United will pay part of their player’s wages in the brand new Quantocoin.

Gibraltar United Embrace Cryptocurrency as a Means of Payment

Gibraltar United aren’t exactly the most prestigious football club on the planet. In fact, they were only certified by UEFA in 2013. The team currently play their football in the tiny premier division of the British Overseas Territory.

There are just 10 teams that compete in the league each year. However, rather than making history for their prowess on the field, Gibraltar United are instead innovating behind the scenes – by becoming the first to pay players in crypto.

According to a report in The Guardian, a myriad of factors have lead the club’s owner Pablo Dana to make the bold step of paying players in digital currency.

One such factor is that transparent, blockchain-based payment methods could be useful in ending corruption in football. Another is that many foreign players struggle to set up bank accounts in Gibraltar. The permissionless nature of cryptocurrency payments completely removes this obstacle for team members.

However, those cynical would argue that Dana is using his ties to Gibraltar United to help pump a project he is affiliated with. The report in The Guardian states that Dana is indeed an early investor in Quantocoin and the media attention the Gibraltar United announcement is getting the token can only be good for the said investment.

That said, it makes sense that such a step has been taken in Gibraltar. They have consistently striven to remain at the cutting edge of blockchain legal innovation by creating a regulated framework for running initial coin offerings (ICOs). Additionally for Dana, the territory’s embrace of online gambling in the last couple of decades makes them ideal to be at the forefront of a potential fintech revolution:

“It [Gibraltar] was the first that regulated betting companies 20 years back, when everyone was seeing them as horrible. They put compliance and anti-money laundering regulations and created a platform – they have the intelligence to do the same with cryptocurrencies.”

The Quantocoin token that Gibraltar United will use to pay players was built on the Waves blockchain. Don’t worry if you’ve never heard of it before though. The project hasn’t even finished its ICO phase yet. It was only launched at the beginning of this month and will last until late April 2019.

As 2018 continues, more stories are emerging of sports clubs embracing digital assets. Earlier this year, NewsBTC reported on NBA team the Sacramento Kings becoming the first professional sports club to mine cryptocurrency. The team have created a data centre within their state-of-the-art arena dedicated to raising money through crypto mining to help local charitable causes. We also reported on the Major League Baseball launching a collectable trading game on the Ethereum network.