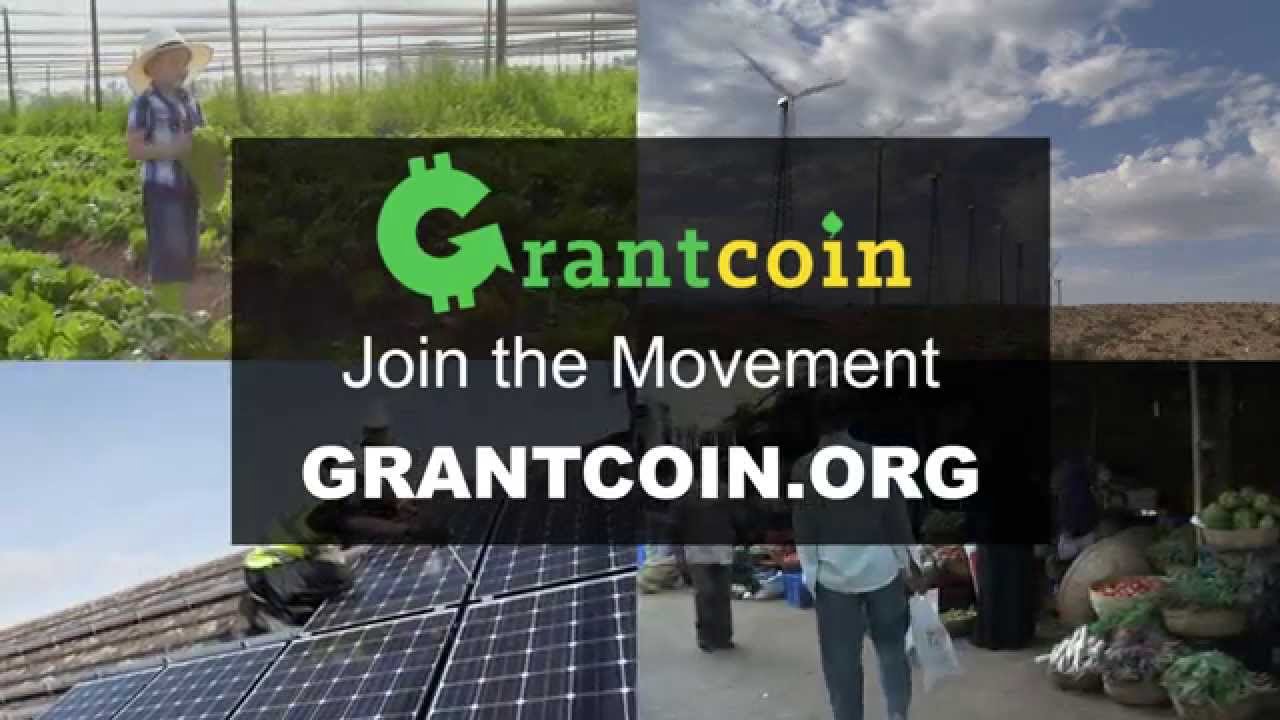 We have got another cryptocurrency joining the ranks of ever increasing list of digital currencies. A product of US based non-profit organization, Grantcoin is supposed to be the first cryptocurrency developed exclusively to be distributed as a grants for socially responsible businesses.

Grantcoin Foundation has based its Grantcoin on a technology similar to that of Bitcoin, but unlike bitcoin it focuses on sustainability, fair distribution and democratic participation. Grantcoin is a product of three socially and environmentally conscious founders – Brandon Venetta, Eric Stetson and Jon Frechin. The founders have an extensive experience in non-profit management, start-ups, eco-friendly, organic business and cryptocurrency have built the Grantcoin ecosystem.

The idea of Grantcoin was conceptualized first in the year 2013 by Eric Stetson, who later worked with a cryptocurrency project before starting Grantcoin with Brandon and Jon. The Grantcoin project is part of Grantcoin Foundation, which is a non-profit organization registered earlier this year in Delaware, USA.

Recently, Grantcoin Foundation released the documentation for its new cryptocurrency. The documentation, spanning over 60 pages is available on their website. It includes a business plan, currency distribution plan, white paper, bylaws, policies and pledges by all the co-founders. According to Eric, Grantcoin will allow people in communities to take part in discussions and decide where they want the capital to go.

Grantcoin is available at exchanges from May15. It can be bought with leading currencies like US dollar, euro and other major fiat currencies. Similarly, you can also swap Grantcoin with cryptocurrencies like Bitcoin, Ripple and Stellar.  15 percent of the Grantcoin reserve is dedicated for volunteers who are part of the Grantcoin Project. Sustainable businesses and people involved in social initiatives can also apply and receive funding in the form of Grantcoins for their contributions toward greater good.

You can volunteer for Grantcoin Foundation by