Hackers in Coincheck Heist Believed to be Moving Stolen Loot 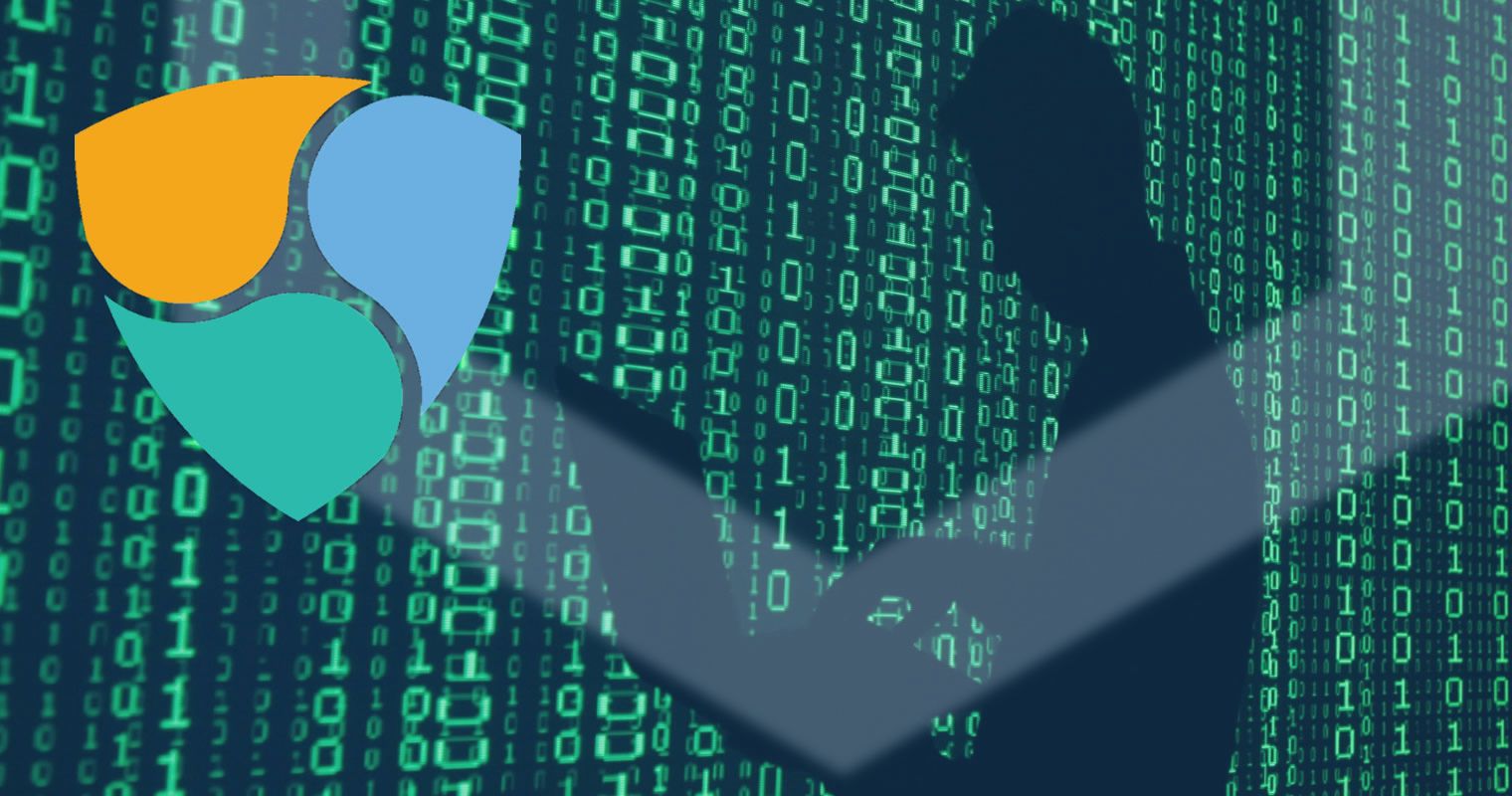 The latest news on last weeks estimated $530 million hack of the Japanese exchange Coincheck – one of the largest thefts of cryptocurrency so far – is that the hackers are now trying to move the stolen XEM into smaller exchanges as reported by the foundation that developed and is tracking the coin.

The NEM foundation, developer of the XEM coin, was able to track the coin to an unidentified account according to reports.  It now says that the hackers who were able to make off with the XEM are now attempting to spread the stolen coins out to six different exchanges where it can be sold off.

Jeff McDonald of the NEM foundation says he has tracked the coins down to an unidentified account and that the hacker is trying to sell them in smaller batches to avoid triggering anti-money laundering mechanisms built into exchange security systems.

“He is trying to spend them on multiple exchanges. We are contacting those exchanges,”

The hacker has started sending out XEM tokens in 100 coin batches, worth about $83 each. The coins the hackers made off with represent around 5 percent of the total supply of XEM, the world’s 10th largest cryptocurrency, according to trade website Coinmarketcap.

The thieves attempt to transfer the XEM in small trades on various accounts to avoid detection is probably their first step in a series of trades before converting the cryptocurrency back to a conventional currency.  The hackers are unlikely to try to spend anything close to all of the stolen cryptocurrency at once because;

“(the) market simply couldn’t absorb that much… I would assume that they are going to get away with some of the money,”

The Coincheck hack which occurred last Tuesday represented 523 million NEM tokens and sent ripples of distrust throughout the cryptosphere with dips in all major cryptocurrencies including Bitcoin and Ripple.

Once the hack was made public knowledge Coincheck was quick to reassure investors that they would be making restitution of at least 90% of the value of the hacked XEM coin. Paying back 260,000 investors their losses in Yen out of the companies funds helped XEM make a quick rebound after an initial drop in value once the hack was acknowledged.

This new hack has again raised questions about the security of cryptocurrency exchanges and especially their storage protocols. Japan’s Financial Security Agency (FSA) ordered Coincheck to make improvements in all operations, which suspend all trading except Bitcoin as of Friday.