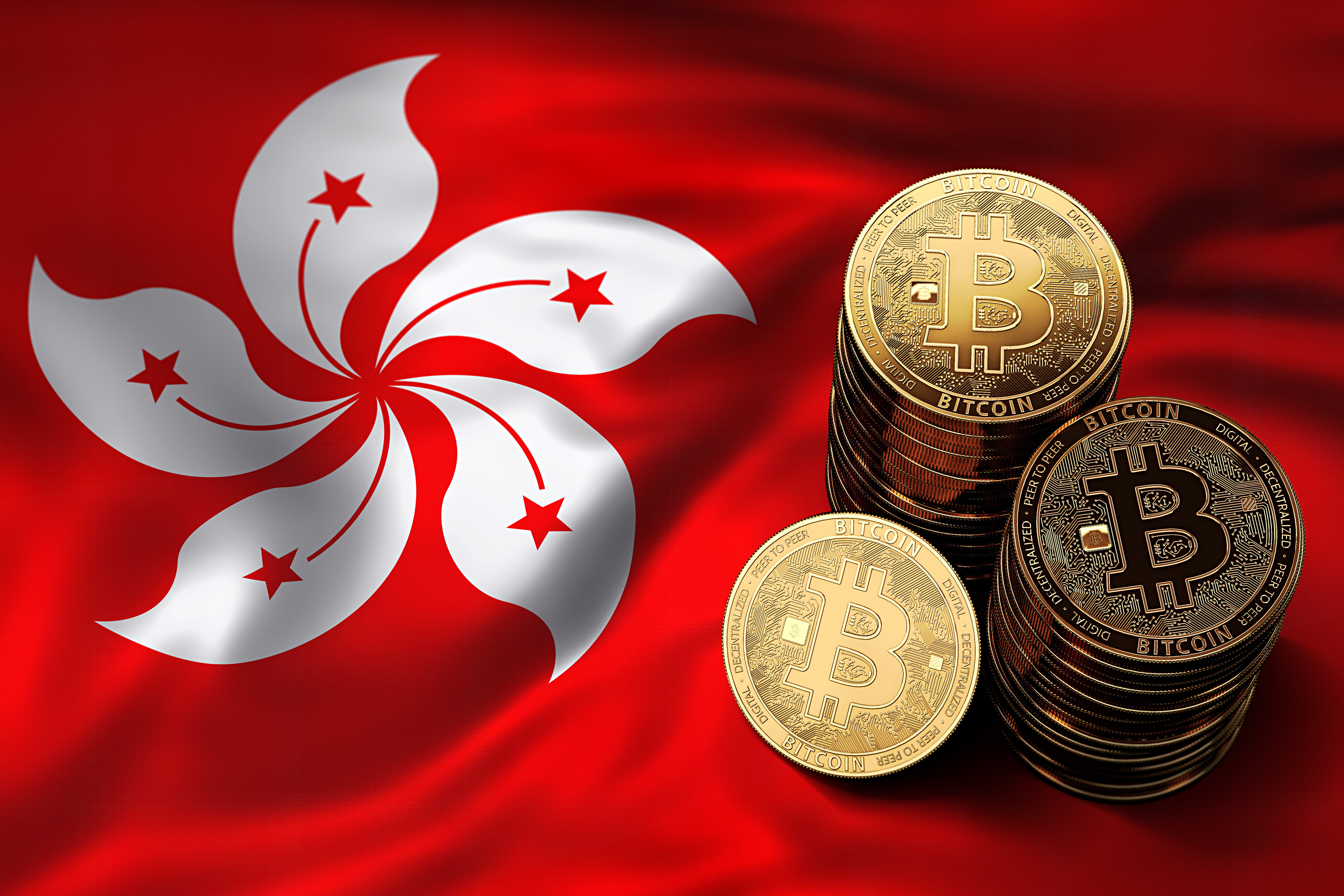 Crypto enthusiasts are always deemed a bit nutty by the public. Bitcoin, specifically to them, is an abstract concept that often represents little-to-zero intrinsic value, and altcoins aren’t much better. And unfortunately, the public’s negative conjectures towards the cryptosphere were confirmed on Saturday, as a Hong Kong Bitcoin millionaire dispensed millions of the local currency onto the public in an apparent publicity scheme.

On Saturday evening, reports arose that a hooded man was spotted around Fuk Wa Street and Sham Shui Po, one of Hong Kong’s most underprivileged neighborhoods. The man, who was revealed to be serial cryptocurrency entrepreneur Wong Ching-kit, purportedly began to throw millions of Hong Kong dollars (HKD) onto the crowd below. Although police reportedly advised the public not to pick up the cash, the allure of no strings attached money overcame the authorities’ cries, as members of the public scrambled to obtain the seemingly endless stream of fiat.

Chinese 24 year old Bitcoin Millionaire Wong ching kit 黄鉦杰 AKA bi shao ye 币少爷 (Mr coin ) throws 100’s of millions of HKD from the roof top. He said “he feels as if he is god and he is responsible to teach the world about bitcoin.” Is this a sign of a bullrun incoming or ?! pic.twitter.com/IfgKykB0ME

At first, it wasn’t made clear who was behind this act of charity, nor the reason for it. But, as locals dug, they found a video of a man, known as Wong Ching-kit to most, addressing his Facebook followers after the stunt.

Contained in the video, which has since garnered hundreds of social media shares, is Wong embarking on a monologue, telling the camera that he was “robbing the rich to help the poor.” According to Mia Tam, a self-proclaimed “China crypto insider,” the crazed individual also claimed that he “feels as if he is a god,” before adding that he’s responsible to “teach the world about Bitcoin.”

It Isn’t All Sunshine And Rainbows

Initially, it seemed as though the stunt had paid off, as local media rushed to praise Wong for aiding the region’s underprivileged demographic. Yet, as later revealed in an exposé Twitter thread from Leo Weese, a Bitcoin enthusiast situated in Hong Kong, Wong, who also goes by a number of monikers, has had a more than checkered history. Weese claimed that he is “well-known” in the local crypto ecosystem for heading a “pyramid-like scheme,” before lambasting local outlets for praising a supposed criminal. Backing his inflammatory claim with some facts, Weese drew attention to an article that revealed he was associated with the so-called “London Golden Scam.”

According to Channel NewsAsia, Wong was arrested for “disorderly conduct in a public place,” not for his supposed involvement in mischievious crypto-related schemes. Still, many cryptocurrency savants see value in charity. Coinbase recently donated $10,000 worth of BTC to Syrian refugees, also contributing the same dollar sum in ZCash (ZEC) to Venezuelan families in the days prior.

Tags: bitcoincryptohong kongWong Ching-kit
TweetShare
BitStarz Player Lands $2,459,124 Record Win! Could you be next big winner? Win up to $1,000,000 in One Spin at CryptoSlots