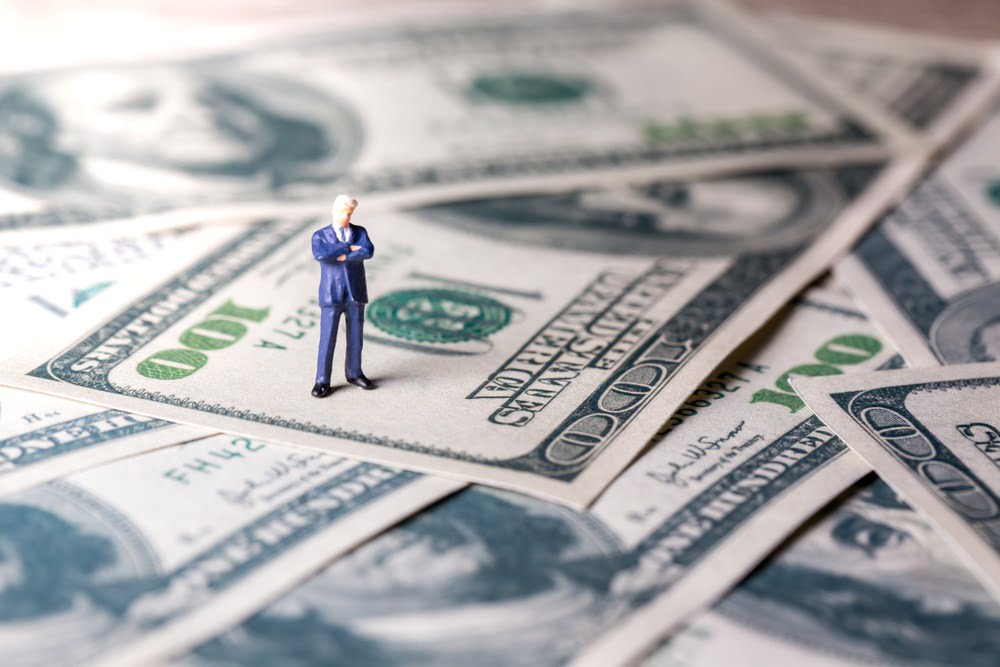 How Brian Armstrong, CEO of Coinbase, Became a Crypto Billionaire

San Francisco-based cryptocurrency startup Coinbase has had a spectacular couple of years. A recent funding round valued the firm at $8 billion, making its CEO, Brian Armstrong, worth $1.3 billion.

Coinbase Expanding into All Areas of Cryptocurrency

For many getting started in the space, Coinbase serves as a gatekeeper to the rabbit hole that is crypto. Launched in 2012, the company has become one of, if not the, most recognisable in the industry thanks to an ever-expanding list of features, services, and, surprisingly, robust security record.

The exchange made a name for itself by offering a no-nonsense entry into cryptocurrency. By using the San Francisco-based startup’s brokerage service, those intrigued by digital assets can get exposure to them in a familiar way using a wide range of common deposit options.

The firm also operates an exchange service offering more advanced trading features. Formerly known as GDAX, like the main brokerage service, Coinbase Pro generates fees on every trade made. The direction of the market is irrelevant to Coinbase, and by extension, its recently named billionaire CEO.

According to Bloomberg, a recent funding round managed to raise $300 million for Coinbase, which in turn received a valuation of $8 billion. Based on that figure and Armstrong’s stake in the firm, the CEO is worth $1.3 billion. Compare this to his estimated net worth of $900 million to $1 billion in January of this year. Clearly, there is money to be made in the exchange game during bear markets too.

For those who follow the cryptocurrency industry closely, such figures should hardly come as a surprise. The crypto exchange has had a very busy 2018, launching a variety of products and services, making high-profile hires, and receiving prestigious licences to operate.

Following this, in September, the firm was reported to be exploring the possibility of launching their own Bitcoin ETF. To aid in their research, members of Coinbase are believed to have consulted with BlackRock Inc. – the world’s largest global investment management firm.

More recently, it has added several new digital assets and expanded the trading pairs offered to include additional stablecoin pairs. To provide such functionality, the firm partnered with Circle to launch their own dollar-backed digital currency – USDC.

No Guarantees in Cryptocurrency

Although the exchange is certainly making all the right moves in the digital asset industry, they do face fierce competition – particularly when it comes to an institutional market.

With announcements from the Intercontinental Exchange (ICE) of their soon-to-be-launched, one-stop crypto shop, Bakkt, and multitrillion-dollar Fidelity Investments planning to launch their own trading desk, the success of Coinbase’s efforts at appealing to a wealthier class of investor looks in doubt.

Can we really expect the planet’s largest money managers choosing to use Coinbase over one of these huge established names to buy and store billions of dollars worth of cryptocurrency for them?

In the face of such competition, it’s encouraging to see that the crypto exchange appears wise enough to remember its roots.

The firm’s success, up to this point, has been largely driven by retail investors and lower volume traders. Along with the launch of a series of new digital assets, the firm has provided a platform for crypto education for retail investors. Coinbase Learn provides analysis and information into a range of assets both supported and not on the brokerage and trading desk at the exchange.

Tags: brian armstrongcoinbase
TweetShare44
BitStarz Player Lands $2,459,124 Record Win! Could you be next big winner? Win up to $1,000,000 in One Spin at CryptoSlots